Probably the oldest olive tree of the world is in Al Walaja village of Bethlehem district.

Two diferent groups of Japanese and European experts dated Al Badawi (The Big One), as the Palestinians calls it, between 4,000 and 5,000 years old, making it the oldest olive tree in the world. 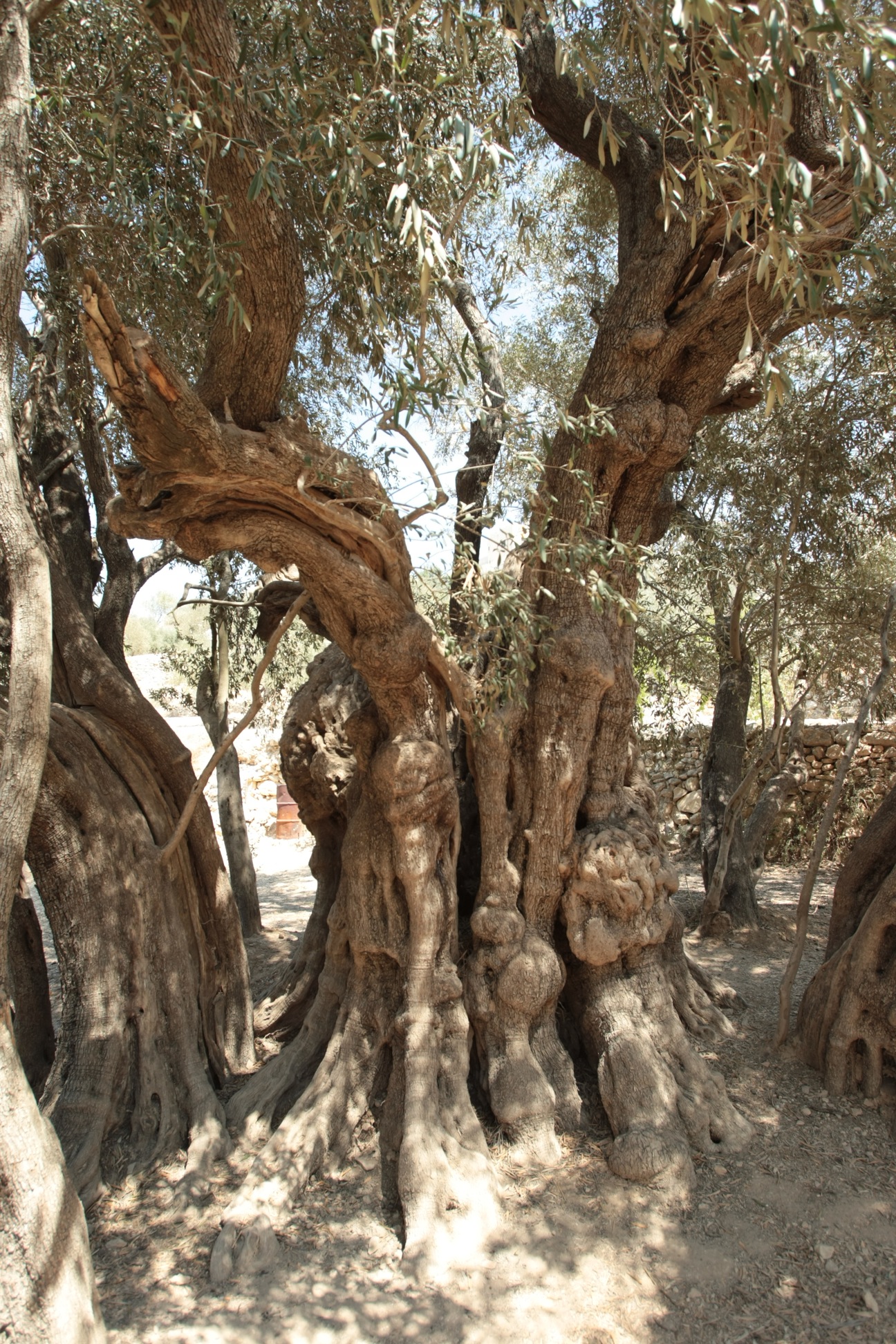 Al Badawi currently is in danger, as the Israeli government is building the Wall arround this village, which once the Wall is finished will be completely surrounded by it. 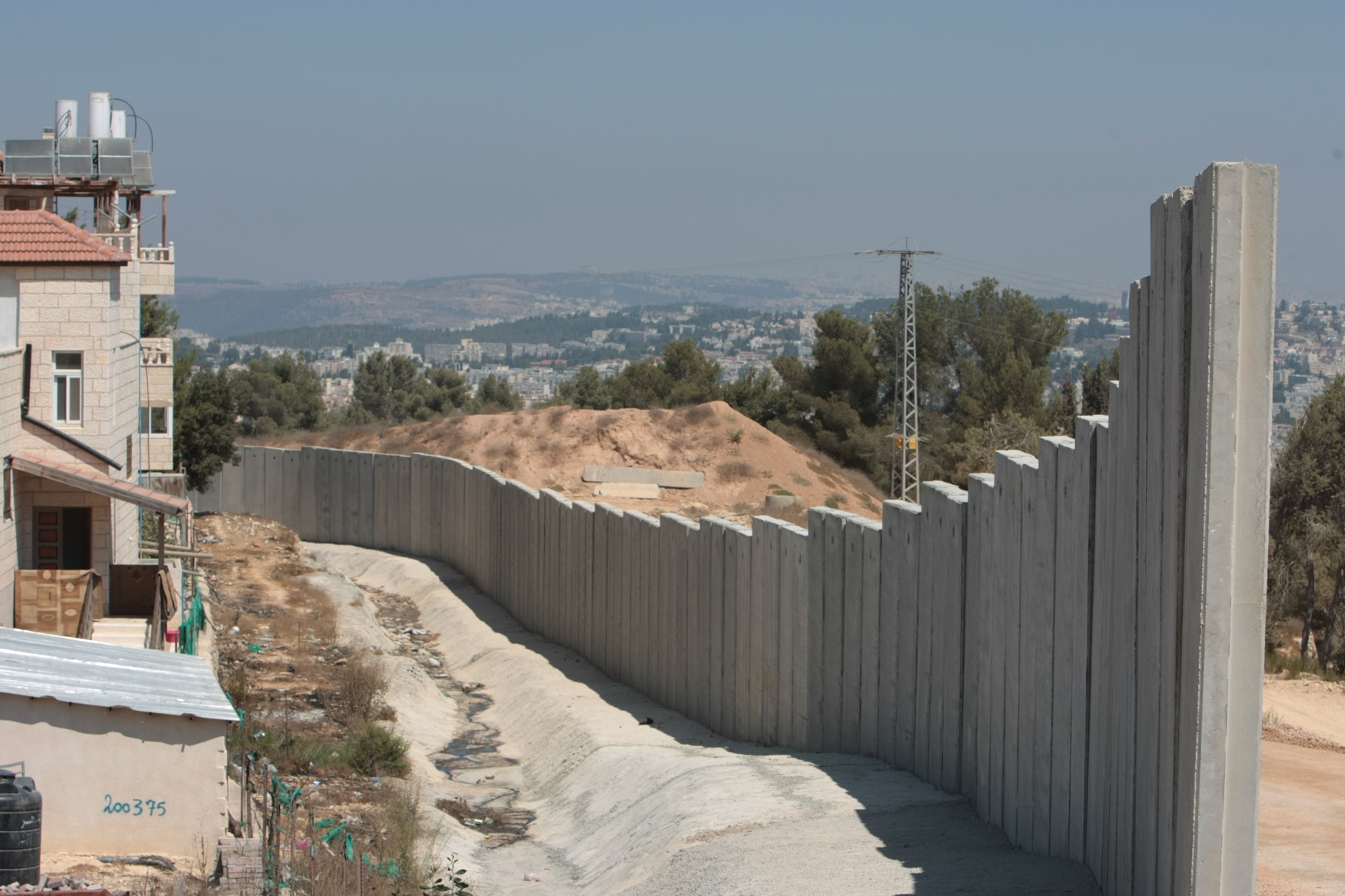 The project to build the Wall each day advances without stop. In the village there are 90 house with demolishon orders, and some of them haven been already taken into action. 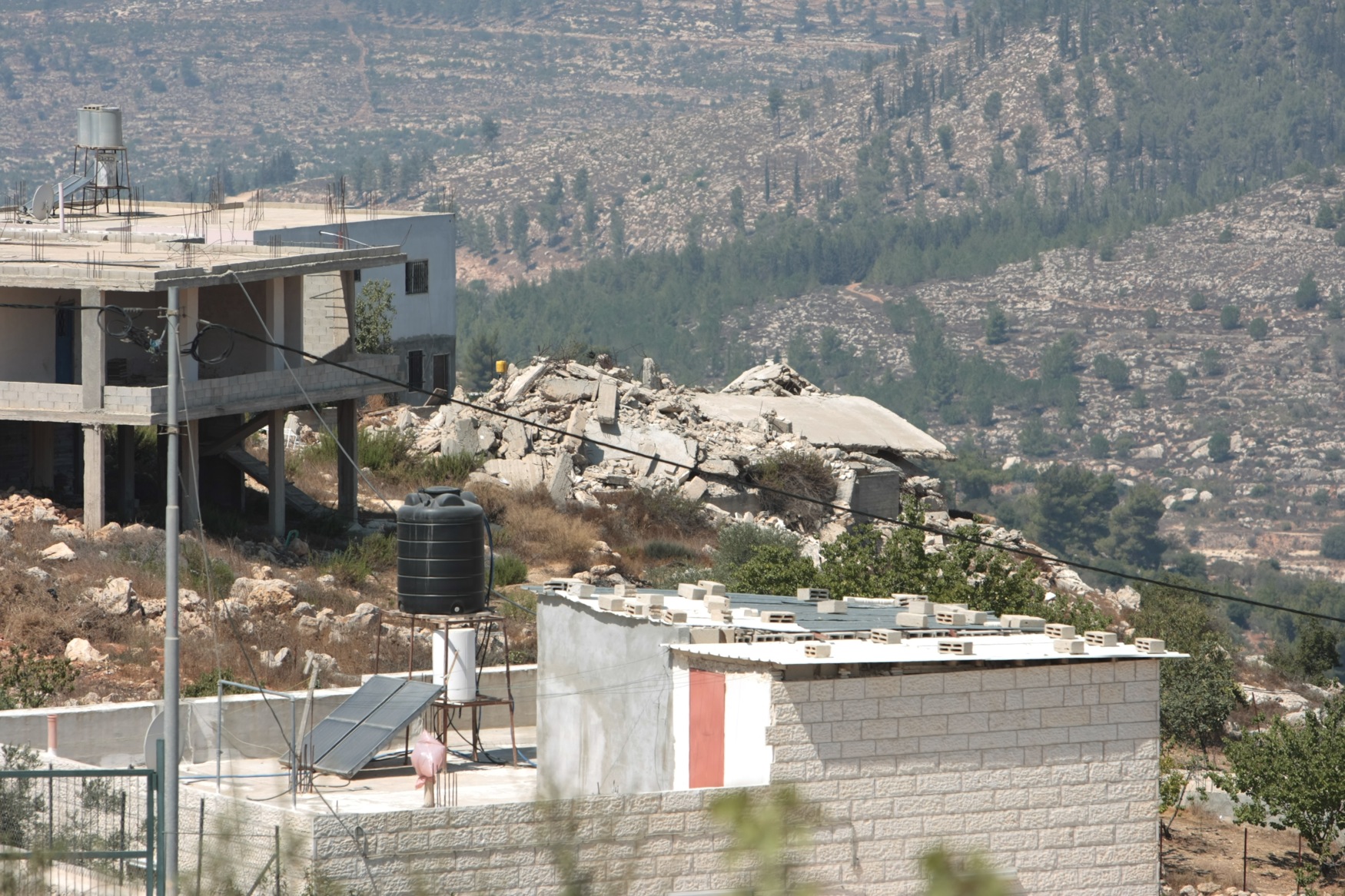 With the construction of the Wall, one of the families in the village will completely surrounded by it, so in order to keep this family comunicated with the rest of the village Israelis building a tunnel for them. 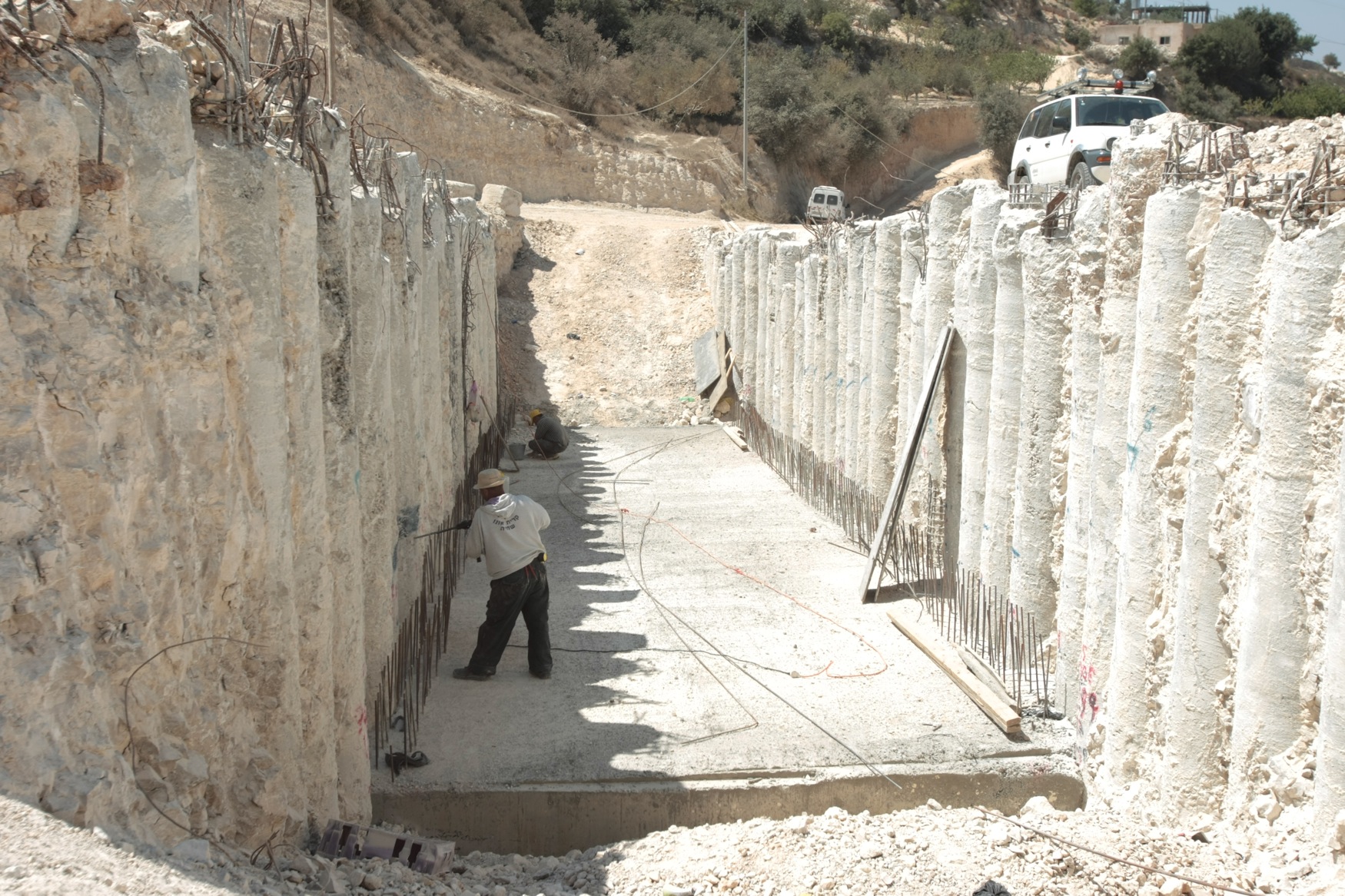 According to the Wall's blue pirints, the Wall will pass just in front of Al Badawi, just where its roots are. 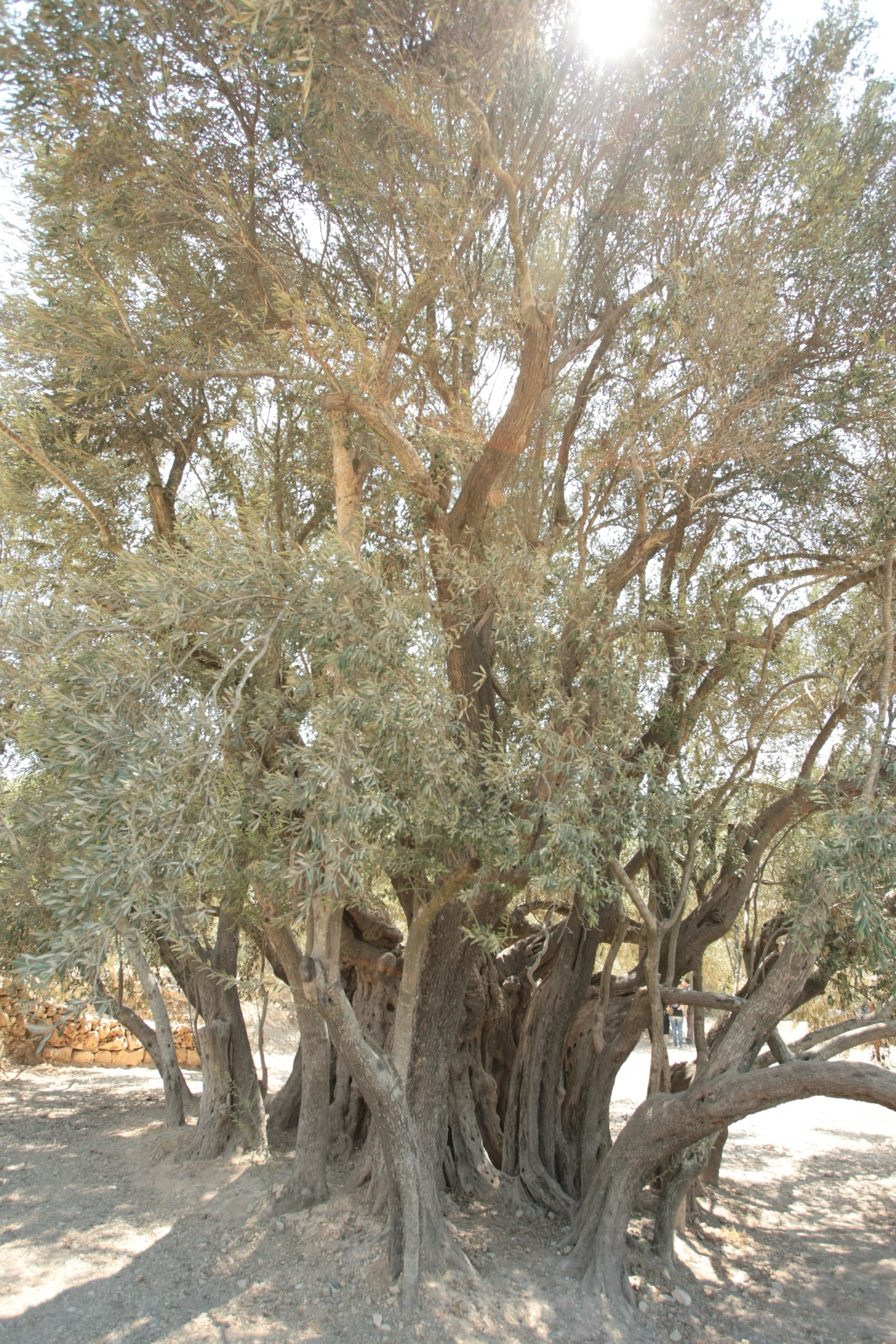 To the moment the damage to ba caused to Al Badawi is unknown, and it will be possible to know it once the Wall is built, due to this, diferent environmental groups in the wolrd have launched campaigns and legal actions for Israel to change the course of the Wall or stop its construction. 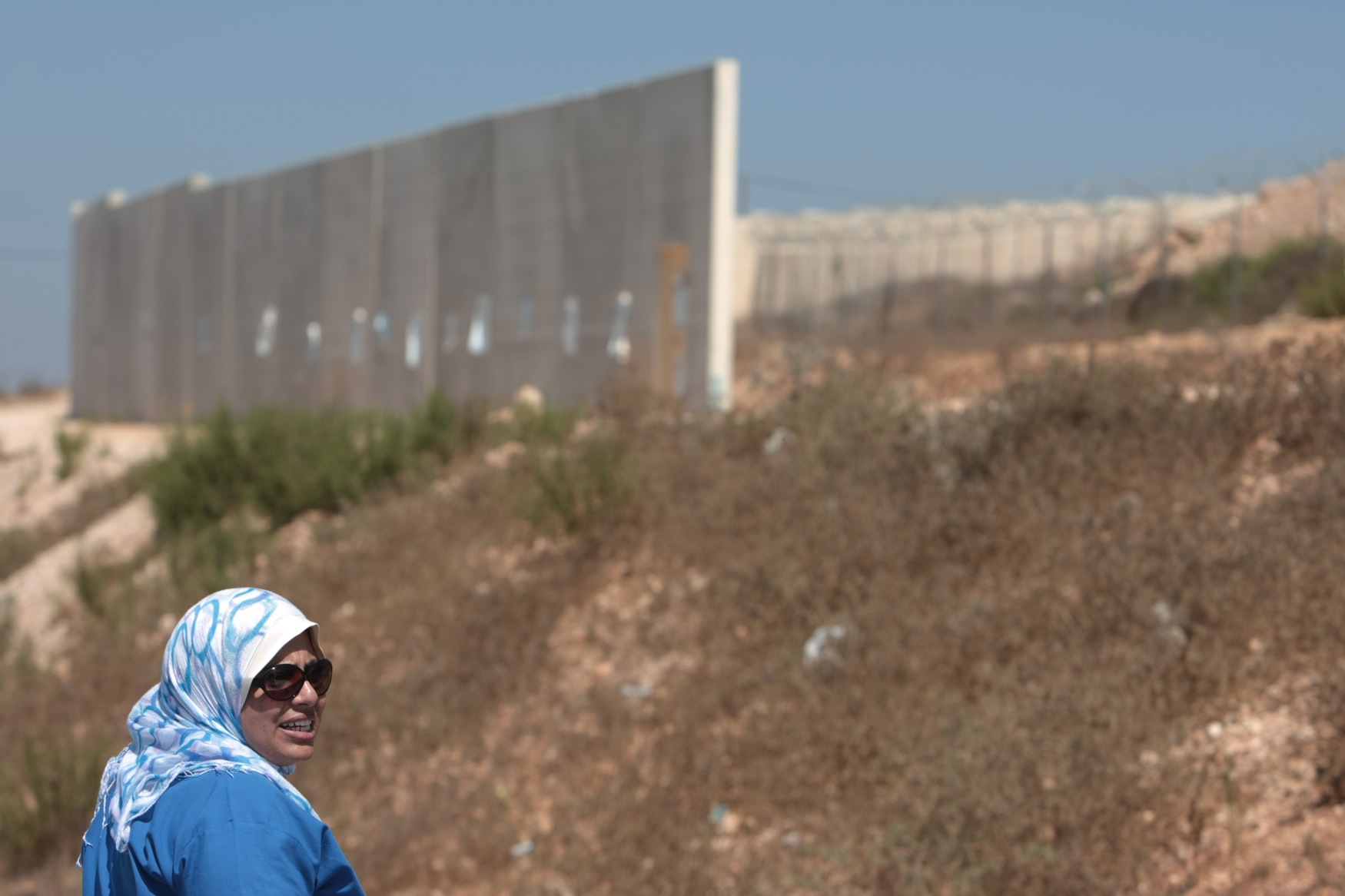 So far it has not been possible to change the course of the Wall or stop its construction.