Hebron district is located some 30 kilometers south to Jerusalem. The City of Hebron, the capital of the district is one of the biggest in the West Bank, as it has some 170,000 Palestinian inhabitants and some 400 settlers guarded by between 2,500 to 3,000 soldiers. 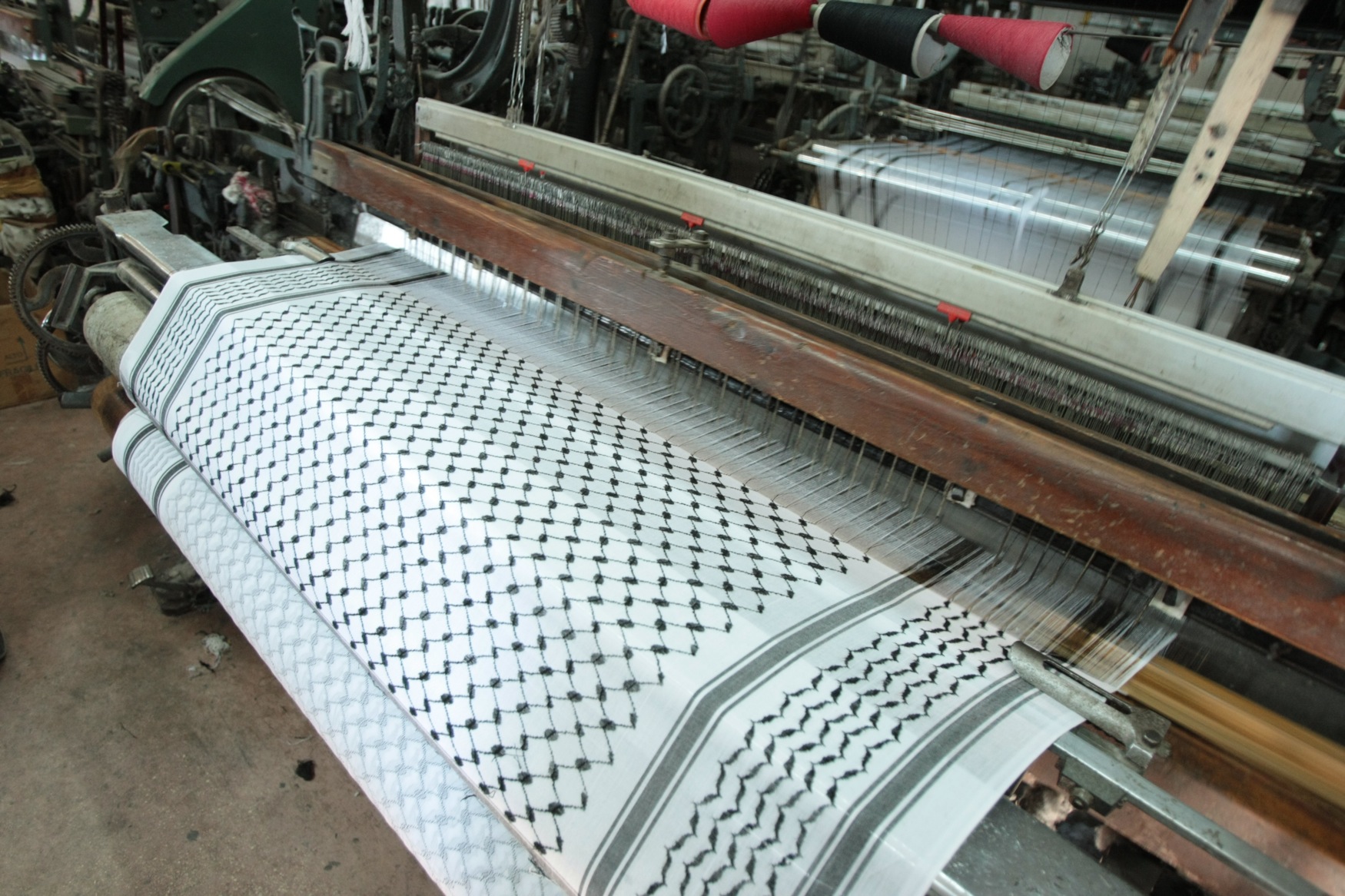 Hebron is fampuse, among other, for the quality of its kafyas. However, unfortunately it is also famouse for its Apartheid street. 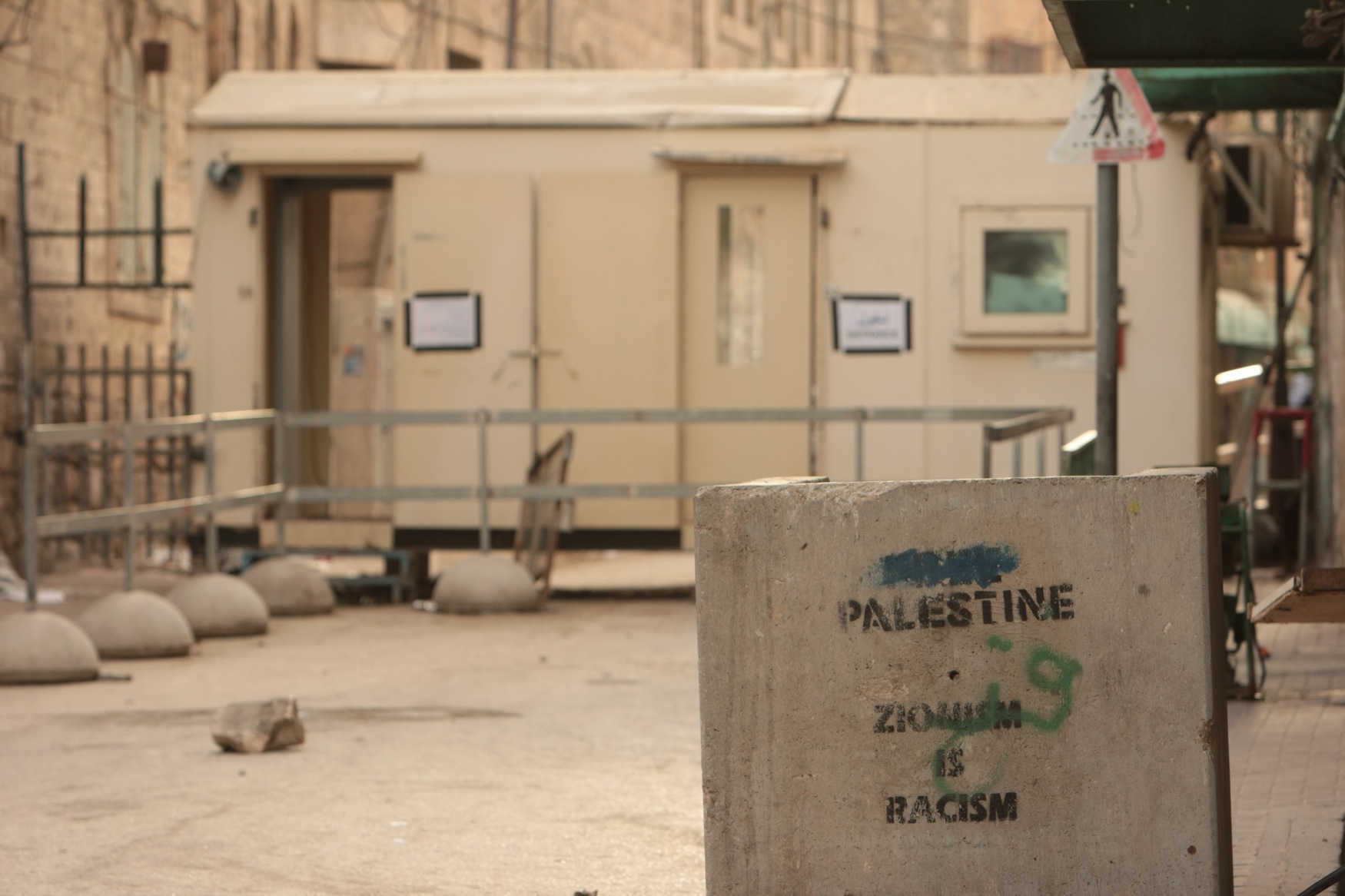 The Old City of Hebron is divided in two areas: H1 and H2. The H1 is under Palestinian control and the H2 is under Israeli control, despite in the area there are only 400 settlers and some 30,000 Palestinians.

The H1 and H2 are divided by a check-point in Shuhada street, also known as the Apartheid Street. Anyone willing to enter the H2 has to cross this check-point. 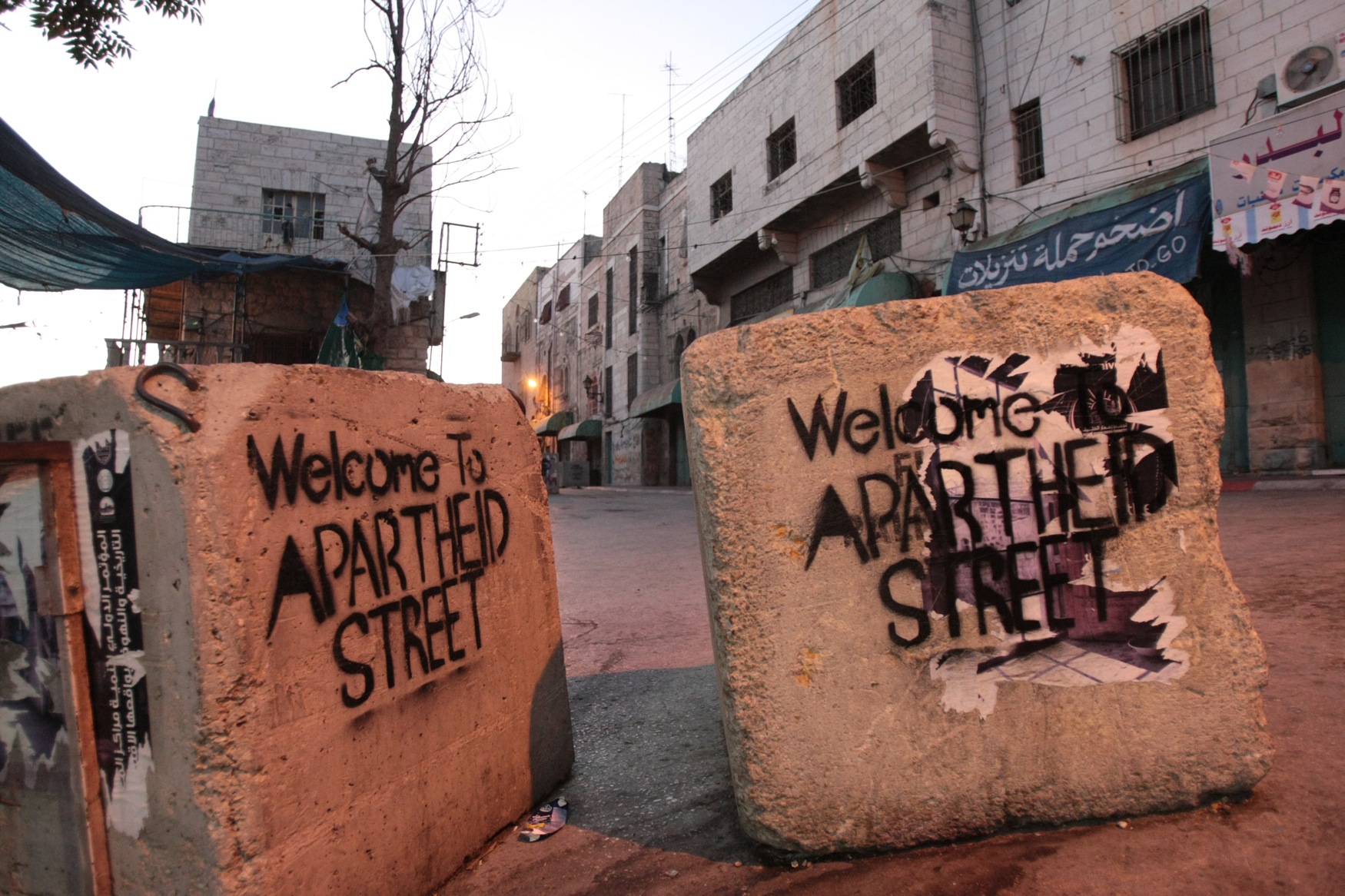 The ocupation and the presence of Israeli soldiers in the are have aroused tension in the area.

In the H2 there is an elementary school, so daily tens of children and their teachers have to cross this check-point to attend school. 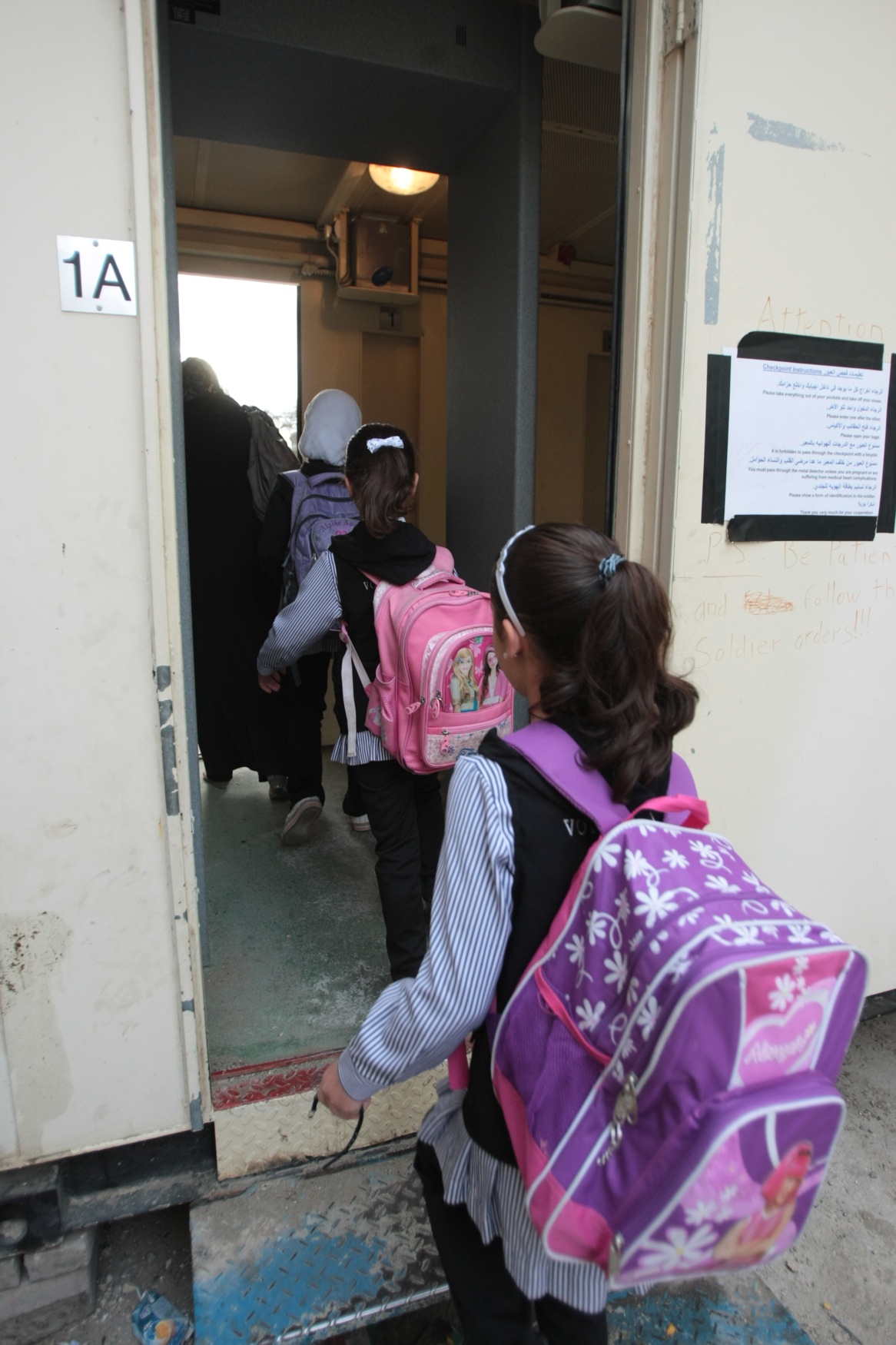 Two different groups of Human Rights observers are permanently in front of the check point, monitoring the actions of the Israeli soldiers, as they frequently miss treat and harras the children crossing the check-point. 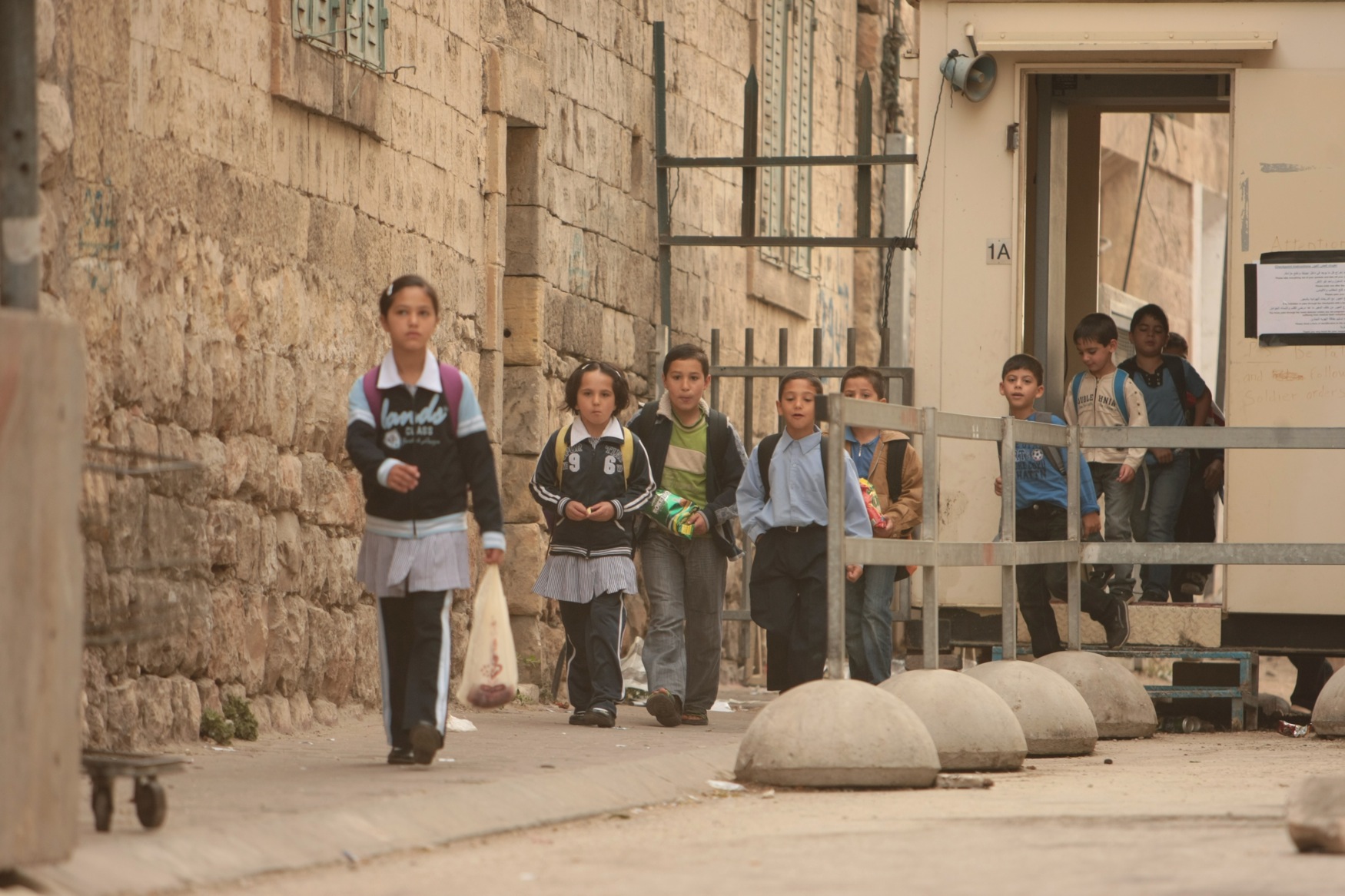 Untill a couple of weeks ago, children, teache and pregnant women were excluded to pass under the metal detectos, as it causes sever harms to health. However, recently the rules at the check-point changed and now without exepction anyone entering to the H2 has to pass under the metal detector. This situation arouses a couple of paceful protests carried out by the students and their professors. 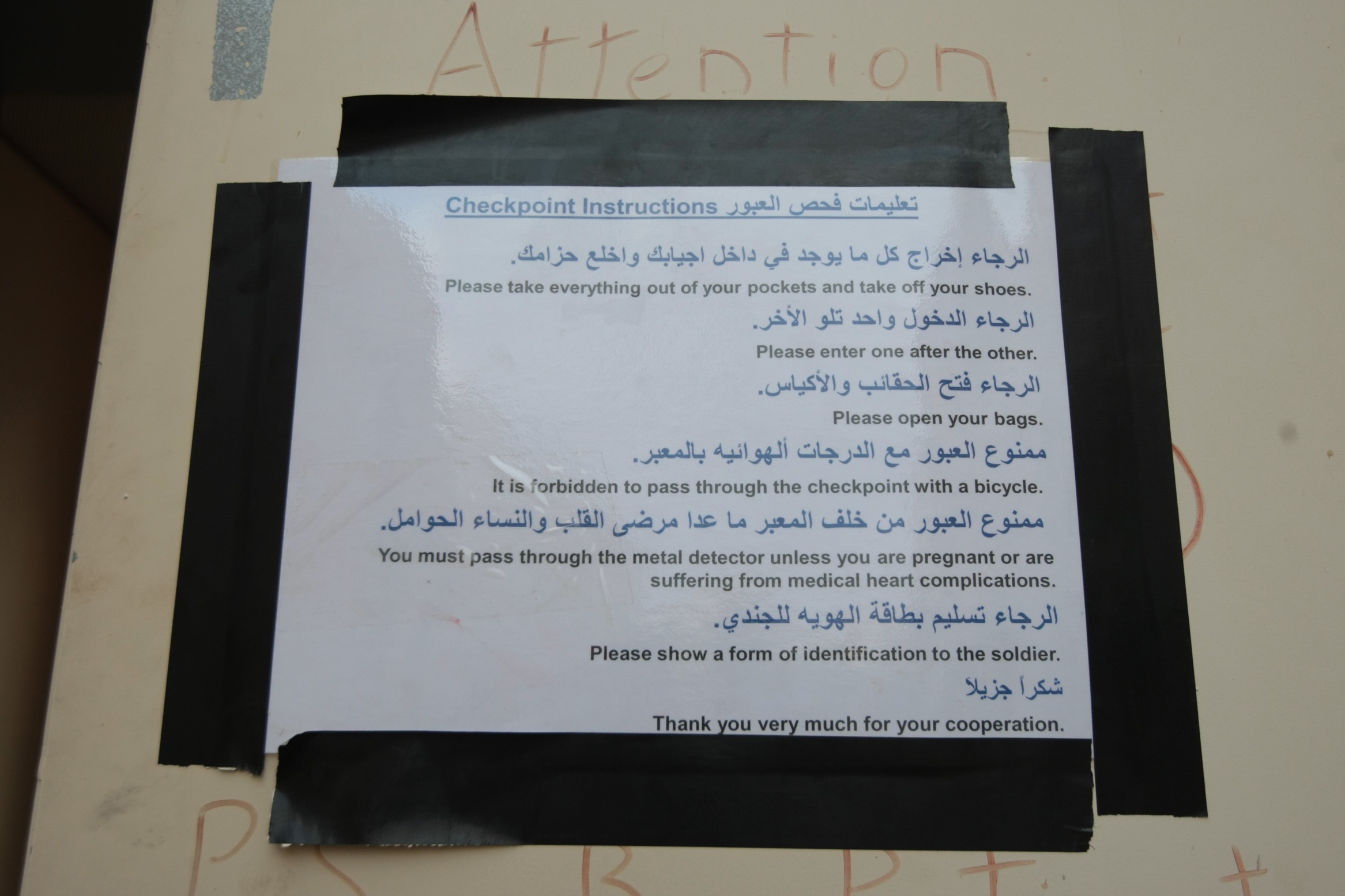 We are talking about students of elementary schools, these are children between 6 and 12 years old. 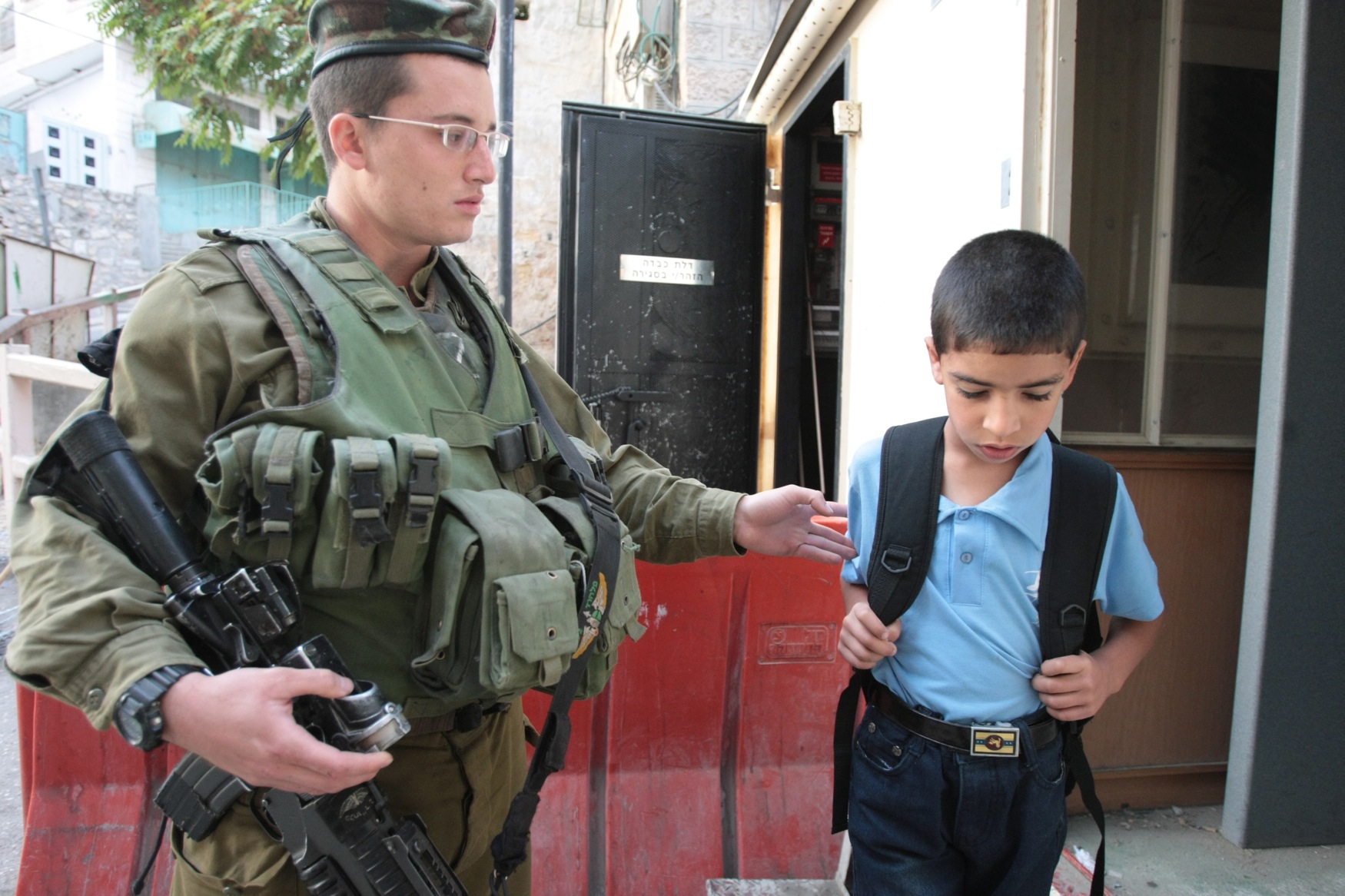 At the most recent protest two children and some teachers were arrested.