Tomorrow, Hassan Karajah will have a new military court session. It is now over five weeks that Hassan is in Israeli detention, interrogated by the same military officers that tortured Arafat Jaradat to death. Still no accusations have been brought forward against him.

On February 28, at yet another hearing the military judge decided that he and his lawyer will had to wait another 7 days for evidence and charges to be presented. In the meantime, Karajah will remain in detention.

Since he has been detained, he has lost 16 kg. Despite his requests, he is not receiving an adequate dosage of the medication he requires for nerve damage in his leg.

Let's campaign together for the immediate liberation of Hassan Karajah and for an end to Israeli repression! 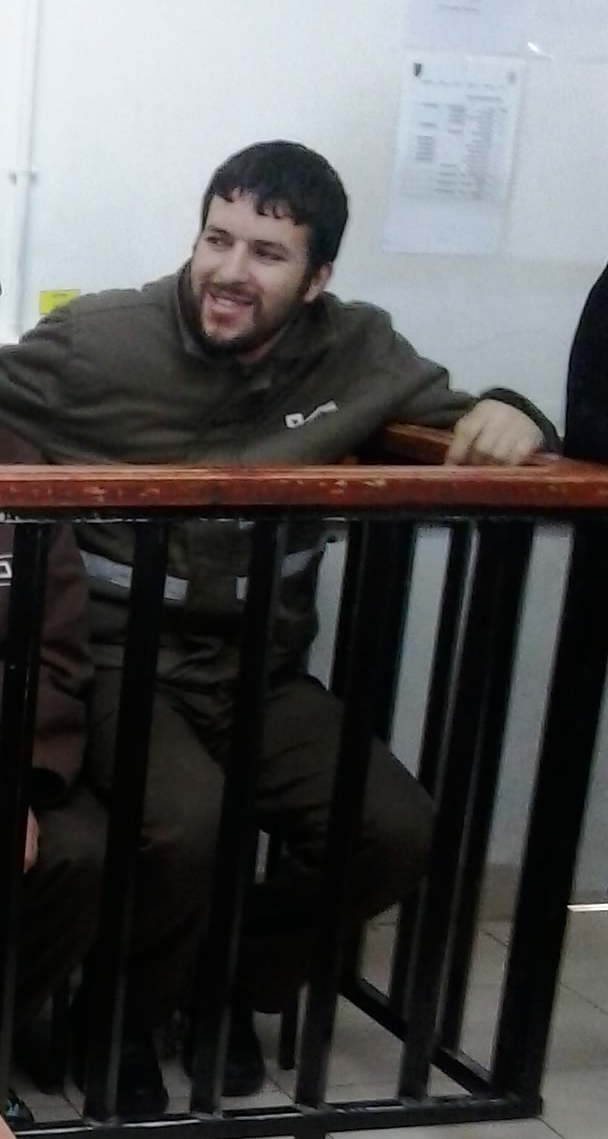