two young Palestinians were shot dead by Israeli occupation forces, in  15 5 2014 during the clashes that broke out in front of Ofer prison in conjunction with the 66 th anniversary of Al Nakba, and to support Palestinian prisoners who are on a strike in Israeli jails. 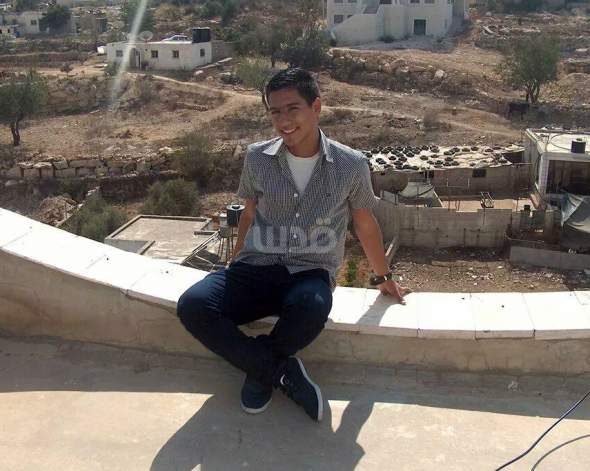 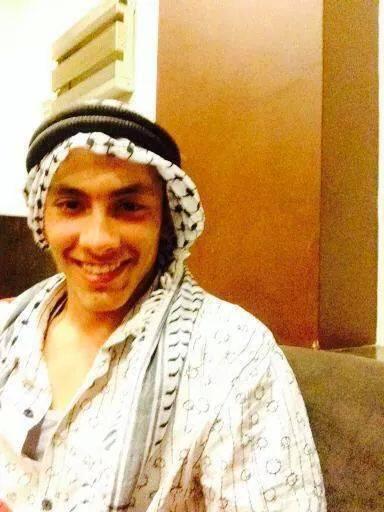 Dozens were injured as a result of the occupation's repression of demonstrations across the occupied Palestinian territories, using live and rubber-coated metal bullets.

In the same context, violent clashes broke out between citizens and Israeli soldiers on Thursday in several places in the West Bank, as the occupation respond to the events commemorating Al Nakba sixty-sixth anniversary.

Clashes erupted in front of Damascus Gate in Jerusalem, in Fawar refugee camp south of Hebron, in Beit Ummar town in Hebron, in Al Tabakah village south of Dowar city, and in Qalandiya checkpoint, south of Ramallah.