Today, 21 May 2014, the houses and animal barracks of 13 families (including 71 people) were demolished in Abu Al Jaj Refugee Camp which is located in the middle of the Jordan Valley “Area C” (Under complete control of Israel. The IOF arrived to the camp in the early morning closing all the roads leading to the area, cutting the electricity cables, and destroying their columns. 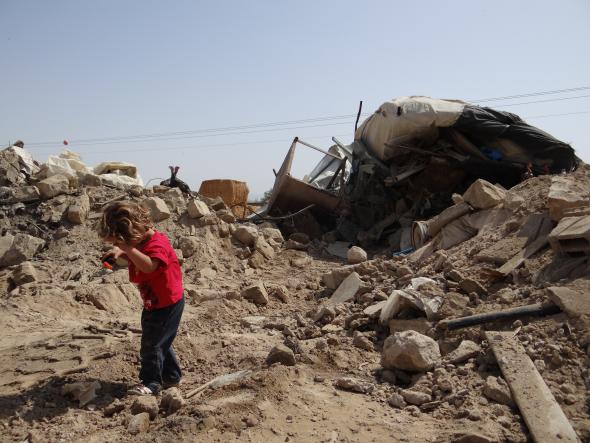 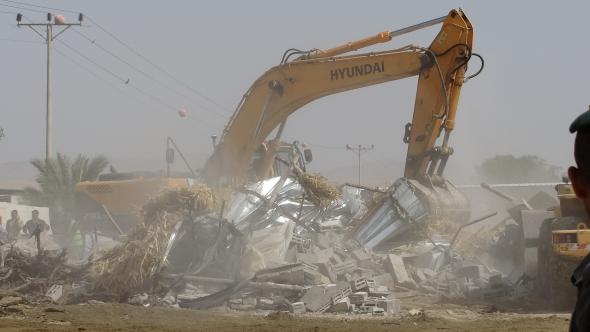 A demolition order was issued on 30 April, giving the residents 45 days to leave the area. At this time, the rest of the camp is still under threat of demolition. The residents of Abu Al Jaj Refugee Camp were expelled from their original village in historic Palestine in 1948.