(28/05/14) Today, protesters gathered in front of the United Nations office in Ramallah in response to the latest wave of home demolitions that have displaced the Palestinian Bedouin community in Abu al Jaj. The demonstration aimed at breaking the silence of the United Nations and the international community as a whole as the ongoing ethnic cleansing of the Jordan Valley continues.

On the 21st of May 2014, the houses and animal enclosures of 13 families were demolished in Abu Al Jaj Refugee Camp, located in the middle of the Jordan Valley, affecting 71 Palestinians. The morning demolition, aided by large Hyundai excavators under the protection of Israeli soldiers was carried out under the pretext of the camp homes being too close to “Ntsuwah” settlement.

This is only the latest episode in an ongoing policy of displacement and population transfer that began in 1947 and has continued with varying intensity. In the Naqab/Negev some 40,000 Palestinian Bedouin citizens of Israeli are currently under imminent threat of forced transfer. As for the occupied West Bank, UNOCHA (Office for the Coordination of Humanitarian Affairs) has documented during the years between 2009-2013 the demolition of a total of 2603 structures and the displacement of 4325 Palestinians from their homes. The majority of home demolitions have occurred in the Jordan Valley and other locations in Area C. Since the beginning of the year 611 people have already been displaced in the West Bank, along with 308 structures destroyed.

Since July 2011 UNOCHA has been officially informed by the Israeli Civil Administration of a ‘relocation plan’ of Bedouin communities and communities in area C. Still, no effective measures have been undertaken by the UN to halt these policies of forced transfer and ethnic cleansing and to tackle the root causes. Instead, the UN system and international humanitarian organizations have limited their response to ongoing documentation of facts and to ensure ‘humanitarian sustainability’ for the continual ethnic cleansing of our people.

The protesters, including those who had travelled from the Jordan Valley for the demonstration, handed a letter to the UN office in Ramallah addressed to Security-General Ban Ki-moon. The letter served as a further reminder to the UN and wider international community of their obligation in the face of grave breaches of international law. 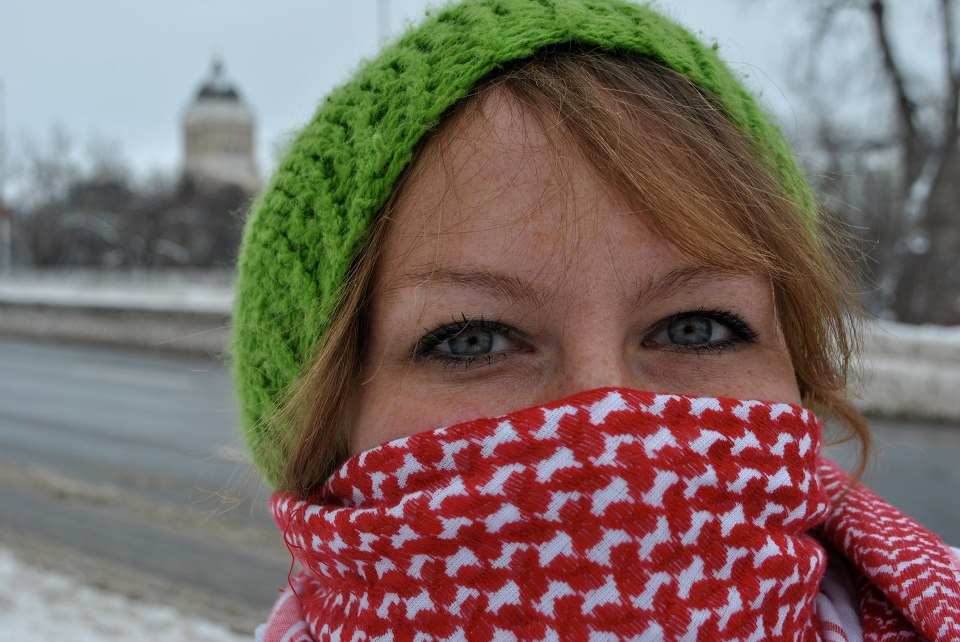 (01/06/2014) Israeli authorities have frequently denied entry to those travelling to the Occupied Palestinian Territories, issuing a ban that prevents them from entering Israel for ten years.  On the 30th of May 2014, Rachelle Friesen, a long standing supporter of Palestinian rights, was denied entry at Ben Gurion Airport. After being detained for 13 hours […]

Palestinian civil society has today welcomed reports that the EU will no longer allow poultry and eggs from illegal Israeli settlements to enter the EU, in what amounts to the first EU ban on any Israeli products. The EU has informed Israel that it cannot accept the Israeli Agriculture Ministry’s authority to certify products in […]