The first house demolished belonged to Mahmoud Ibrahim Abu Harabish and his family of five, three of whom are children. The bulldozers destroyed his house and the shelter for his sheep, spanning 60 square metres. The army also cut the family's electricity cables, leaving them without electricity. The family's house was also demolished in 2014 but this time the family had been to court, where the decision had been taken to not demolish the family's house, which was ignored by Israeli military forces.
The family of Ali Hussein Abeyat also had their two houses demolished, water tanks destroyed and electricity cut. There are eight members of the family, four of whom are children.
The third family whose house was destroyed was that of Wahid Ali Hussein; the army destroyed the family of six's house and water tanks. Four members of the family are children. 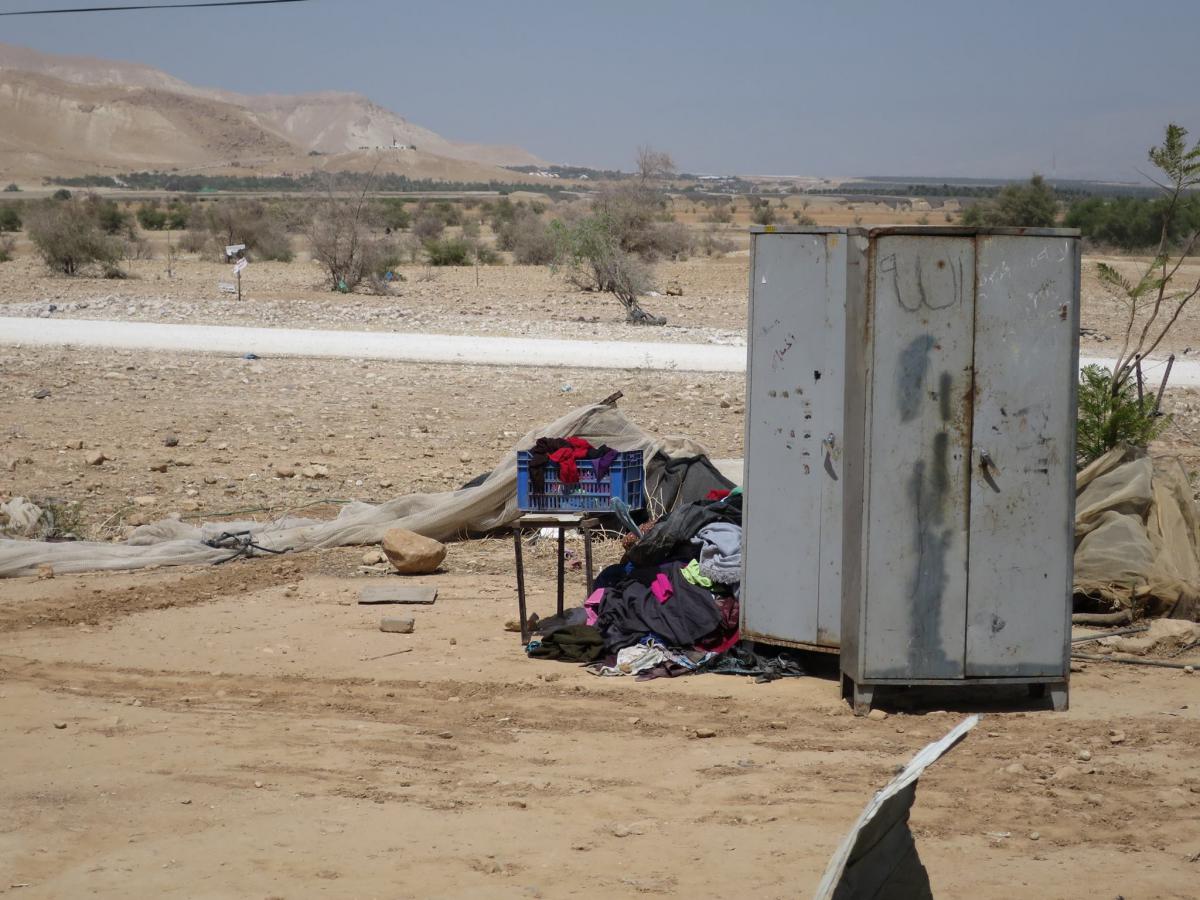 Abdul Khader Ali Hussein is a Palestinian from Fasayal who suffers cancer. The Israeli army destroyed his family's house, water tanks and electricity connections. One member of the family of three is a child.

The army also destroyed the house of Abdul Hadi Abed Hussein and his family, as well as their animal shelter for their sheep, their water tanks and their electricity cables. They are a family of six with four children.
The last family attacked by Israeli forces was that of Hassan Mohammed Hussein Rashid and his family of ten. Eight of the family members are children, one of whom is disabled. The army demolished their house and the shelter for their sheep. The family's house was also demolished by the army in 2014.
House demolitions are a regular occurrence in the Jordan Valley as part of Israel's ongoing effort to drive Palestinians out of the 95% of The Valley that is Area C. Palestinians are not permitted by Israel to build in Area C, whilst the 37 illegal Israeli settlements in The Valley are rapidly expanding and taking more Palestinian land, with the protection of the Israeli Military. The Israeli Army seeks to make everyday life increasingly difficult for Palestinians in Jordan Valley, in order to drive them out of the area, by destroying their access to water and electricity. 98% of the water resources in Jordan Valley are controlled by Israel and redirected to the illegal settlements, while for the Palestinians in Fasayal and other villages in Jordan Valley, just to exist without access to water, shelter and electricity is a form of resistance to the occupation and to Israel's ethnic cleansing. 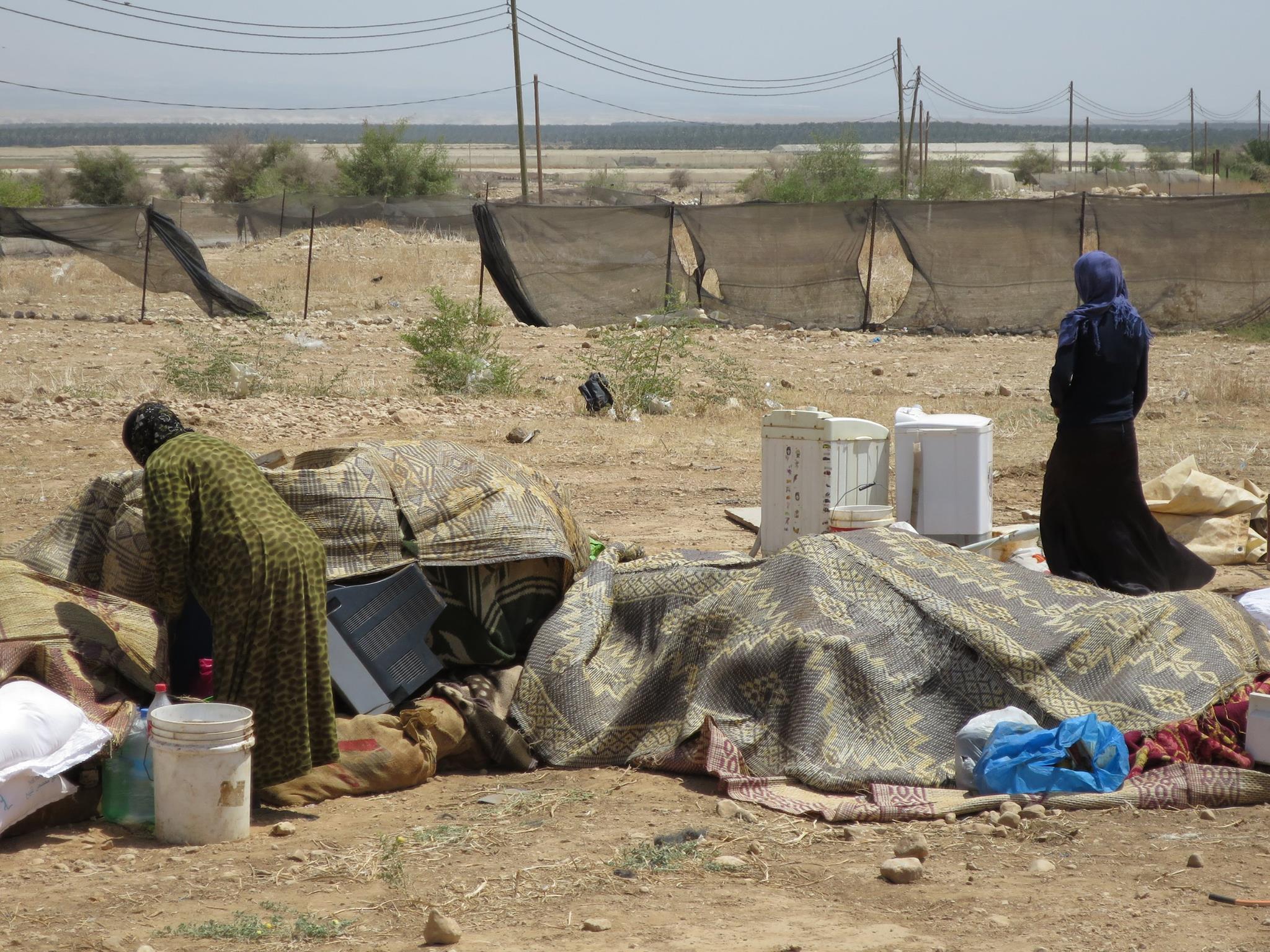 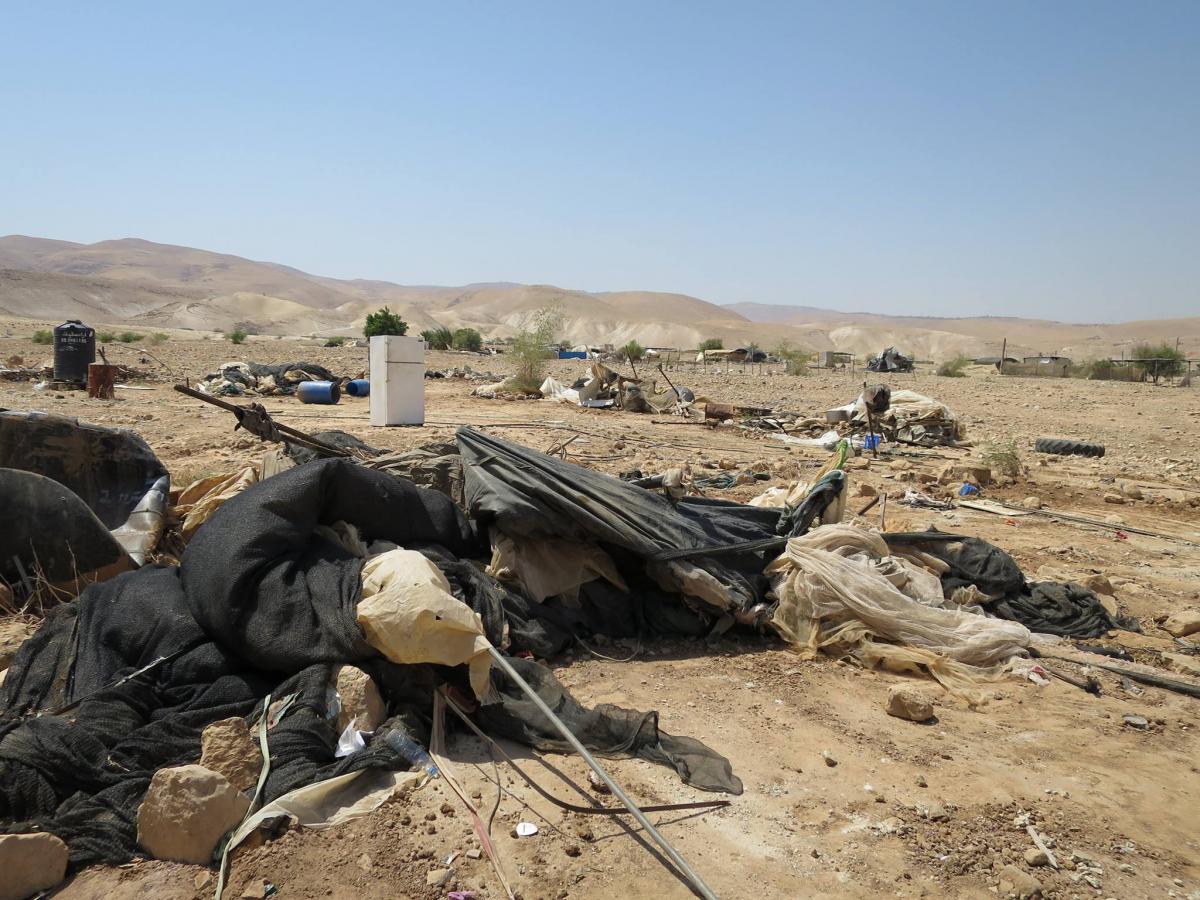 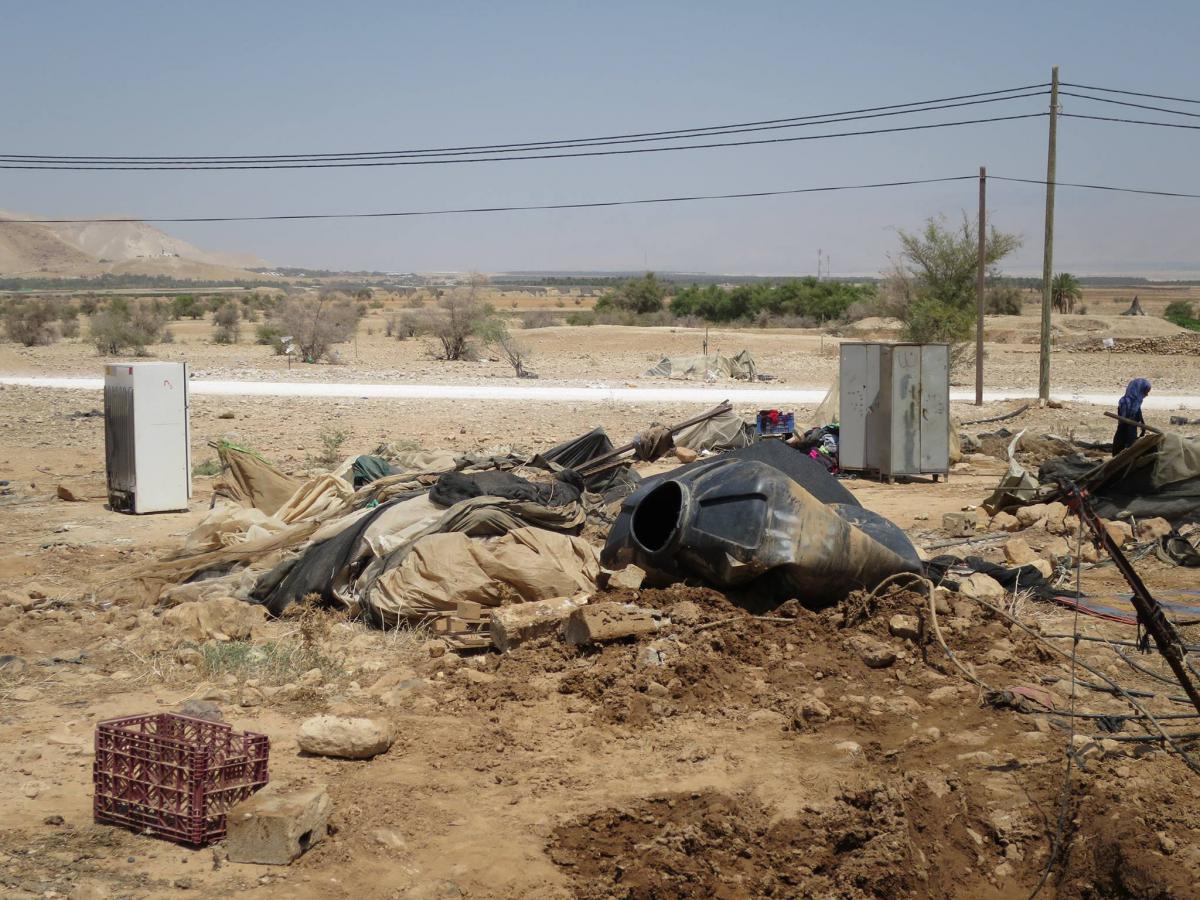