Call for the Week against the Apartheid Wall 2015: November 9-16

2015 has been so far one of the worst moments in the waves of ethnic cleansing by Israel against the Palestinian people. Israel is rapidly implementing its plan to forcibly transfer the Palestinian population out of the over 500 communities located in area C: 7,000 Palestinians living in 46 Bedouin communities in the Jordan Valley and east of Jerusalem are currently resisting the demolition of their communities, an additional 20 communities are under threat in the South Hebron hills. This adds to the over 15,000 Palestinians expelled from their homes in the West Bank during the last two decades and includes some of the 4,500 pending demolition orders against Palestinian buildings. We are fast approaching a crucial point of no return.

We have therefore decided to call once again on all our supporters, partners and all movements, organizations, media activists, artists and people of conscience around the world to join us in the:

Exactly ten years ago, Stop the Wall released a map projecting Israeli plans for the Palestinian Bantustans in the West Bank. This map showed Israel confining Palestinians on 54% of the West Bank land, divided into fragmented ghettos. This is now turning into reality on the ground. While our people in Gaza are continuing under hermetic siege, deprived of any access to the outside world and prevented even from reconstructing what during the 2014 massacre was destroyed, and many of our refugees are holding out under dramatic conditions or forced to flee yet another time – in the West Bank, our prison gates are closing. On the ground, resistance to this project is continuing and growing. 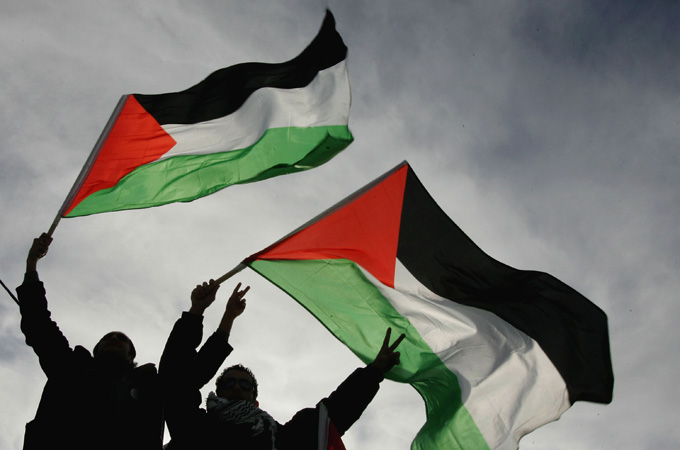 We are out in the fields from the ‘Gate to Jerusalem’ camp (east of Jerusalem), where people for months resisted a dozen demolitions and uncountable aggressions to the protests in Susiya (South Hebron area), the protests in Beit Jala/Cremisan (Bethlehem area) to the ongoing struggle in the Jordan Valley and in many places along the Wall’s path.

October until December, we will engage in ongoing mobilization across the West Bank to protect the Olive harvest, during which we anticipate particularly brutal settler attacks, and to resist demolitions together with the communities threatened to be wiped out in the process of the creation of the Bantustans. (For more information about the popular resistance activities planned for the coming months, please click here.)

We see the urgency for international support so that our daily resistance reverberates globally and together we can shed light on the dramatic acceleration of the ethnic cleansing in the West Bank, ensure that the world community is confronted with the fact that Israel is attempting to make our ghettoization irreversible in this very period and to move forward on our path to end impunity.

We ask you to:

Just as the nine previous editions, we will hold the week starting from November 9, the day fall of the Berlin Wall, which was largely celebrated by the same governments and institutions that until today continue their complicity with Israel’s project of ethnic cleansing, apartheid and occupation – epitomized by its 8 meter high apartheid Wall.

We need your urgent help to overcome hypocrisy, apathy and connivance and create a necessary global awareness and momentum to ensure we have to act before it is too late! 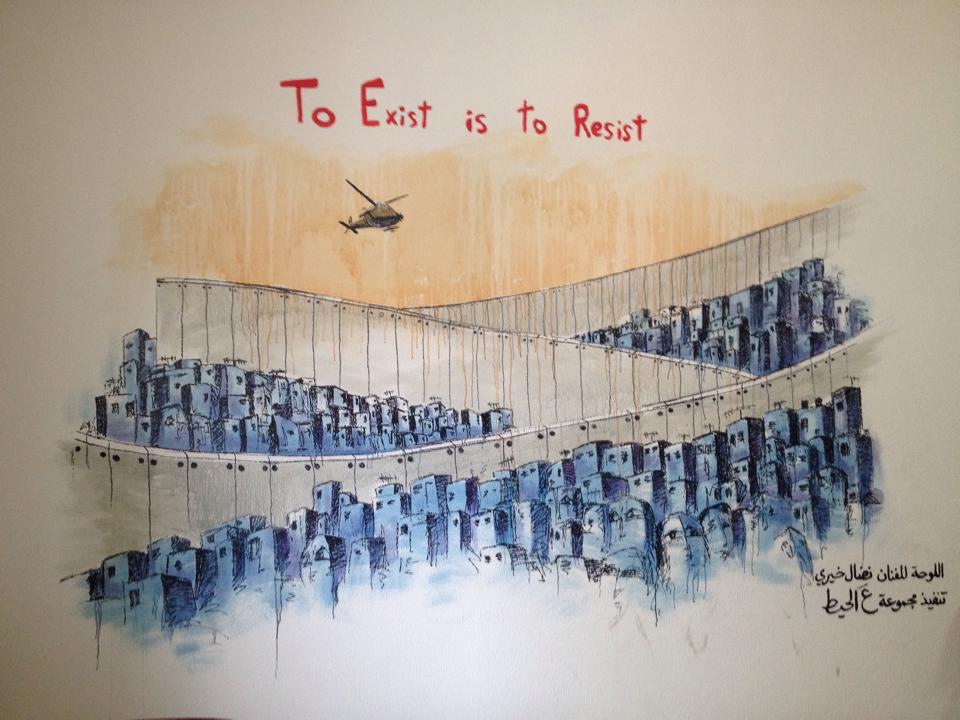