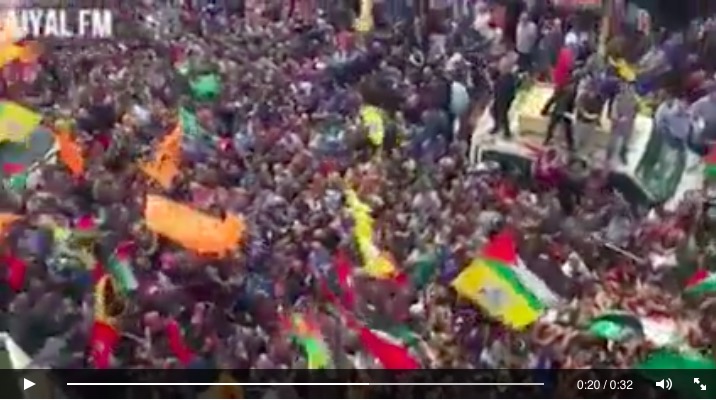 Today, in Ramallah tens of thousands filled the entire city centre to accompany the funeral of Muhannad Halabi, killed three days ago after an attack in the Old City of Jerusalem.

The funeral started at 1pm when the masses gathered in front of the main mosque and marched from there to the city's cemetery in al Bireh. People shouted slogans that their uprising is a popular referendum for Palestinian policy.

See the video of the protest here.

Slogans condemned the Oslo process and welcomed a third Intifada.People cried out their readiness for the struggle and their readiness for sacrifice as they shouting slogans alerting Israel they would march in millions into Jerusalem, their capital. At the moment confrontations have started in Psagot settlement close to al Bireh and close to Beit El settlement, north of Ramallah. 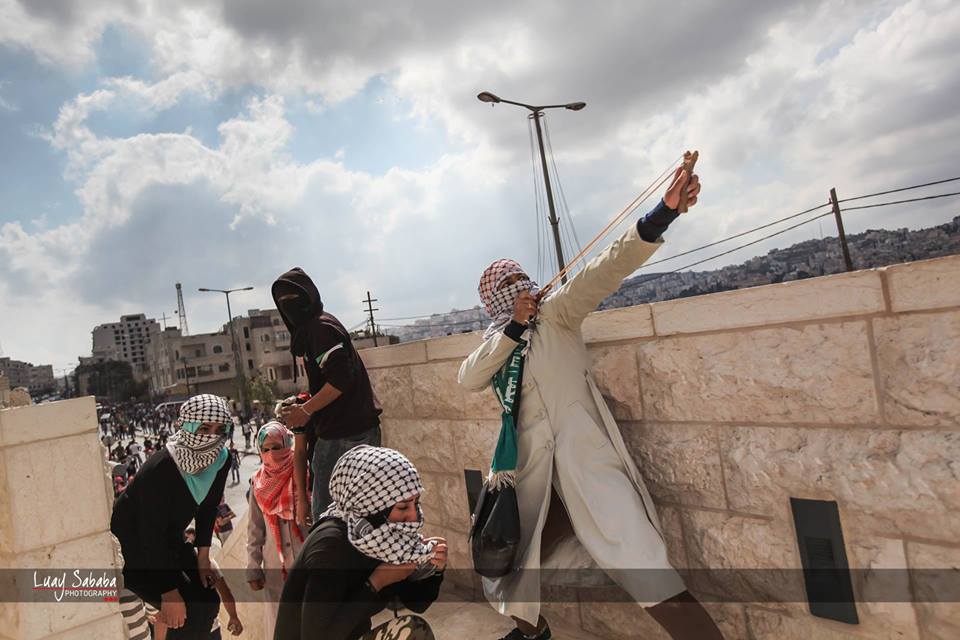 Resistance and Repression in Palestine.

October 7th 2015 – Resistance and Repression in Palestine A brief report. The rebellion unfolding in the West Bank and increasingly across the Green Line is a direct response to Israel’s intensified ethnic cleansing of the Palestinian people and its almost seven decades old regime of occupation, apartheid and settler colonialism. It has seen yet […] 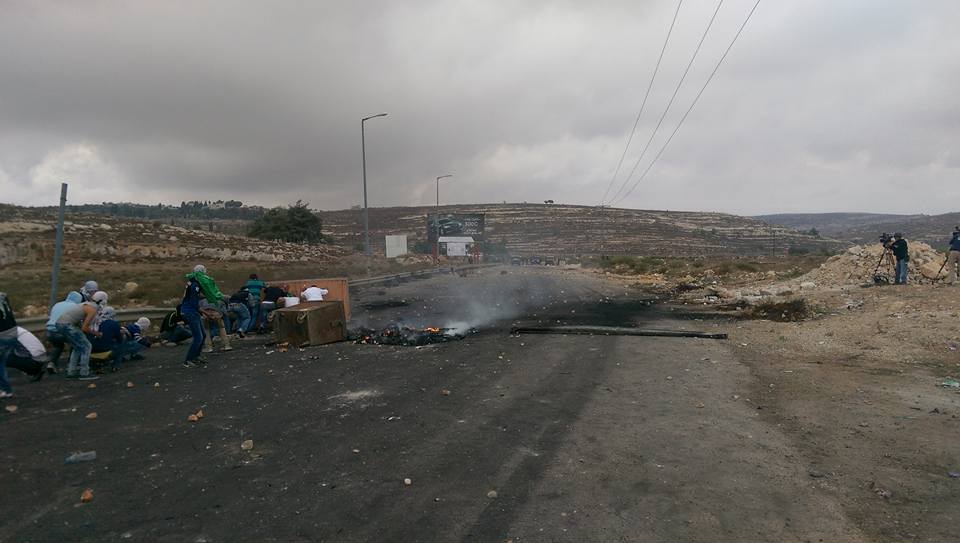 Last week witnessed a series of Israeli violence and Palestinian popular protests which seem to be just the starting point of a relentless escalation. In just five days, four young Palestinians, each one not older than 19 years, have been violently killed during clashes, rows with the settlers, or, like the 13 year old Abd […]