Salah Al Khawaja is currently held in Petah Tikwa interrogation centre, the military court has granted a 15 days interrogation period during which no access to legal council or family will be granted. Lawyers are now appealing the decision.
The military court has already convened few hours after Salah's arrest yesterday morning, without the lawyer being informed or even able to trace the whereabouts of his client. We are deeply concerned for him suffering ill-treatment, duress and maybe even torture.

Salah has been arrested in his home on the 26th October at 2 am in the morning. We are currently informed that he is held in Petah Tiwka interrogation centre, located outside of the occupied Palestinian territory – a violation of Article 76 of the Fourth Geneva Convention, which states that an Occupying Power must detain residents of occupied territory in prisons inside the occupied territory. The military court granted 15 days of interrogation during which he will not be able to get legal council or to receive visits from his family. Salah's lawyer has not been informed or even able to trace the whereabouts of his client and is now appealing the decision taken by the military court.

We are concerned for the ill-treatment and torture practices he might be exposed to. Earlier this year Human Rights Watch, Amnesty International, Ocha and independent Palestinian organisations reported concerns on ill treatment, torture and general targeting by Israel against Human Rights Defenders. 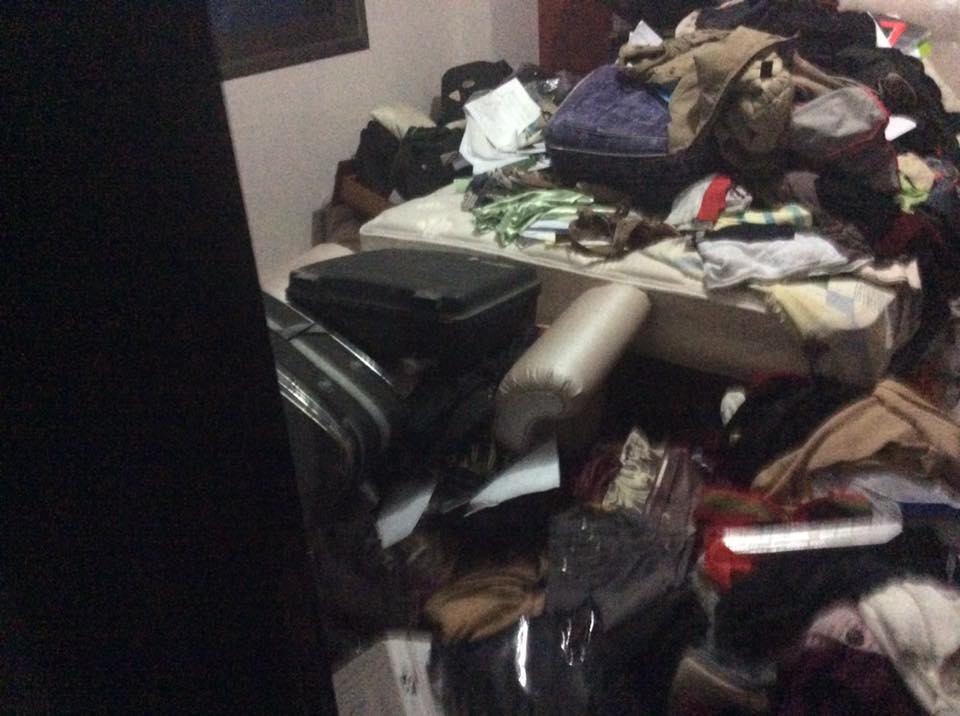 At 2 am last night, convoys of the IDF entered the old city of Ramallah and raided the house of 46 years old Salah Khawaja. The house was searched, computers and his phone were controlled and then destroyed, together with the furniture. Salah was eventually arrested and driven away in the army jeeps. The big […] 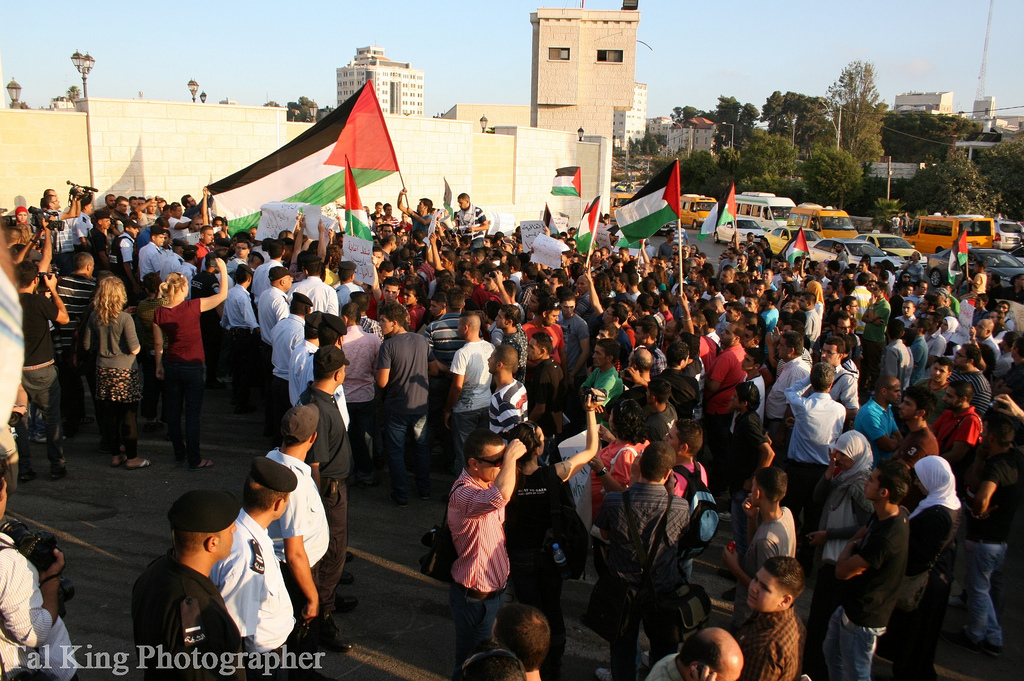