Today, some 1000 people gathered in Nabi Saleh in support of the popular struggle of the village and to ask for the release of its prisoners, in particular 17 year old Ahed Tamimi, who has been taken to prison with her mother after a video that showed her a slapping a fully armed Israeli soldier went viral.

To prevent the protest, the Israeli army had declared the village a ‘closed military zone’ and closed off the .main road to Nabi Saleh. However, many activists that came from all over the West Bank were still able to sneak in and participate in the protest using side roads. The protest on the village land was rapidly attacked by the Israeli military with tear gas and rubber coated bullets. Dozens of Palestinians suffered from tear severe tear gas inhalation after Israeli forces suppressed the protest. 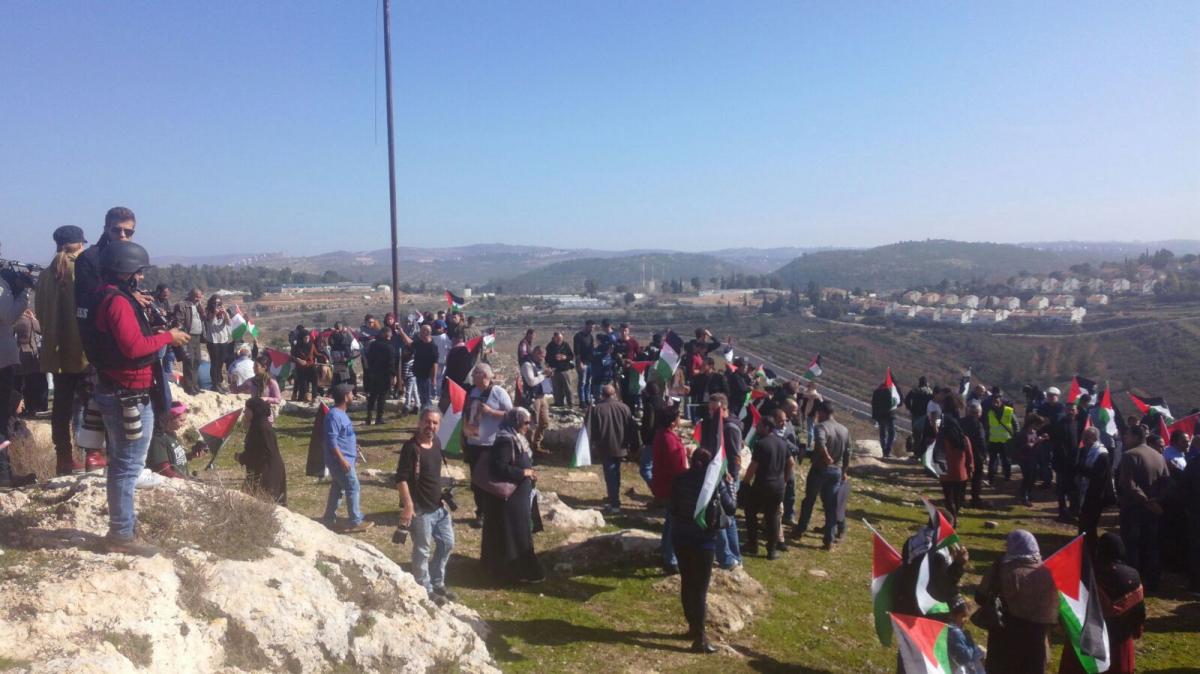 The Stop the Wall Campaign that participated in the organisation of the protes:

“Today sent a message that no degree of Israeli repression can stop the steadfastness and popular resistance of the Palestinian people. We will continue to mobilise, to defend our land and to claim our rights.

“The case of the Tamimi family is only one of many but it is symbolic for our struggle and Ahed represents Palestine’s fearless and determined new generation of struggle. It is our courageous and resolute youth that will in the end prevail over Israel’s high tech weapons.” 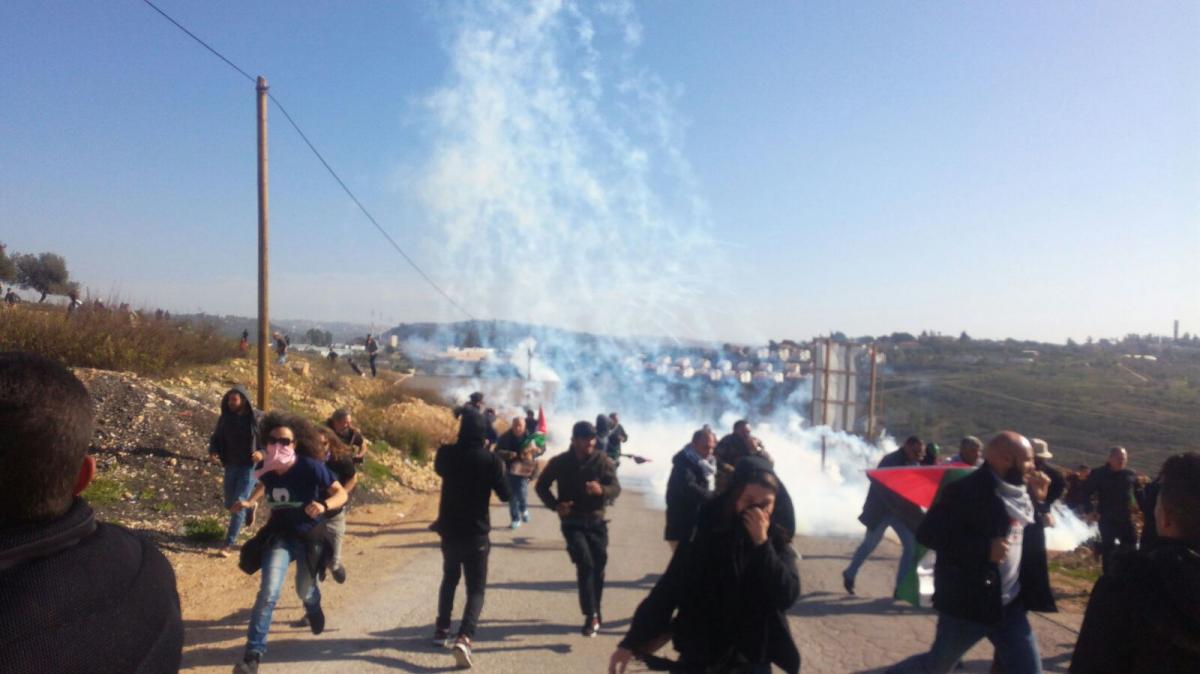 17-year old Ahed Tamimi was arrested in a pre-dawn raid on the family home and taken to prison because of a video her mother had filmed of her bravely standing up against fully armed soldiers. During a protest against Trump’s recognition of Jerusalem as Israel’s capital, soldiers had shot point blank a rubber coated bullet in the face of her cousin, who had to be kept in a medically induced coma and woke up only 72 hours later.

In the meanwhile, Ahed had tried to drive the soldiers out of their courtyard and slapped one of them in the face. As the video of the incident, filmed by her mother went viral, Israeli military arrested her and later her mother, Nariman Tamimi (53 years) as the author of the film and Noor Tamimi, her 20-year old cousin who can also be seen in the video.

Days later, Israeli military arrested even Manal Tamimi (44 years old), another woman of the family, in the protest to free the women and other activists of the Palestinian popular struggle. On January 4, 17-year old Musab Firas al-Tamimi has been targeted and shot dead with a bullet in his neck by Israeli military during another protest. He is the first Palestinian killed by Israeli forces in 2018. 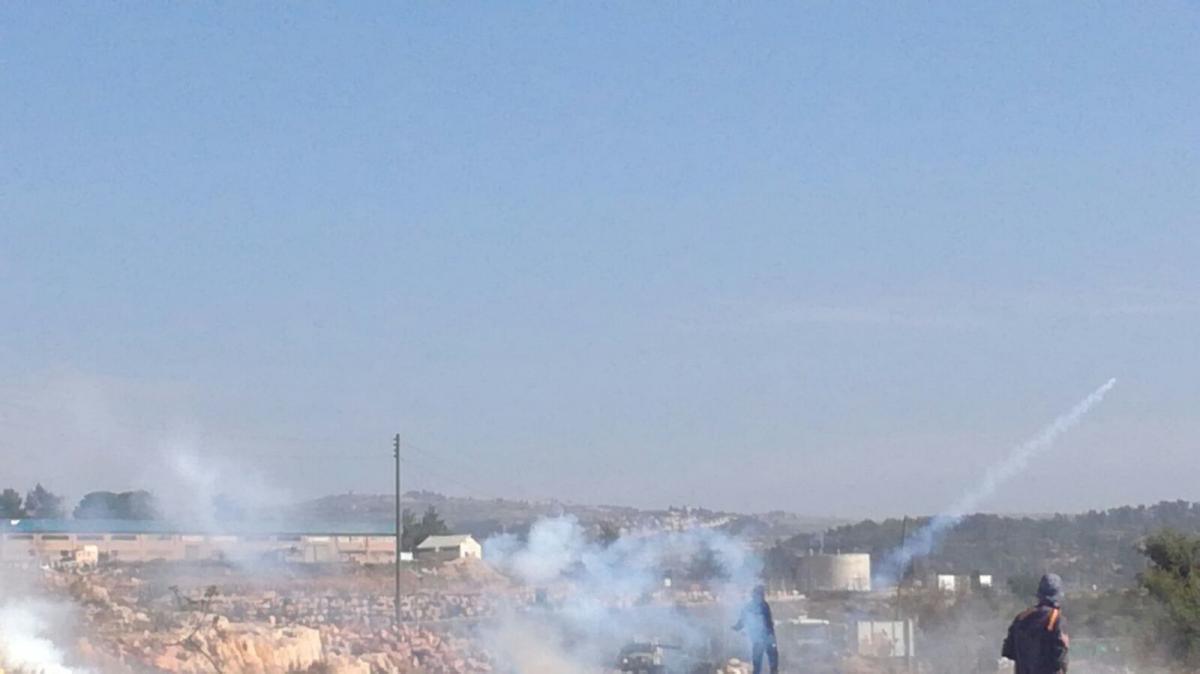