The Long March of Return in Gaza has continued last Friday. Another time thousands have joined the protest in the “Friday of the Tyres”. Again,  of people from Gaza strip gathered in the return camps, tents set up at the border inside Gaza. Emboldened by the impunity the international community has granted to Israel after the massacre of our people in Gaza, Israeli snipers have continued to kill unarmed civilians. In the meanwhile protests have continued as well in the West Bank.

In Gaza,10 people have been assassinated on last Friday bringing the total number of Palestinians murdered since the start of the #GazaReturnMarch by Israeli snipers trained and ordered to kill to 30.

According to the Palestinian Ministry of Health 1350 have been injured this Friday, 12 of them are women and 48 children. 293 are seriously injured with live ammunition. At least one or two injured died every day since last Friday including the journalist Yasser Murtaja. 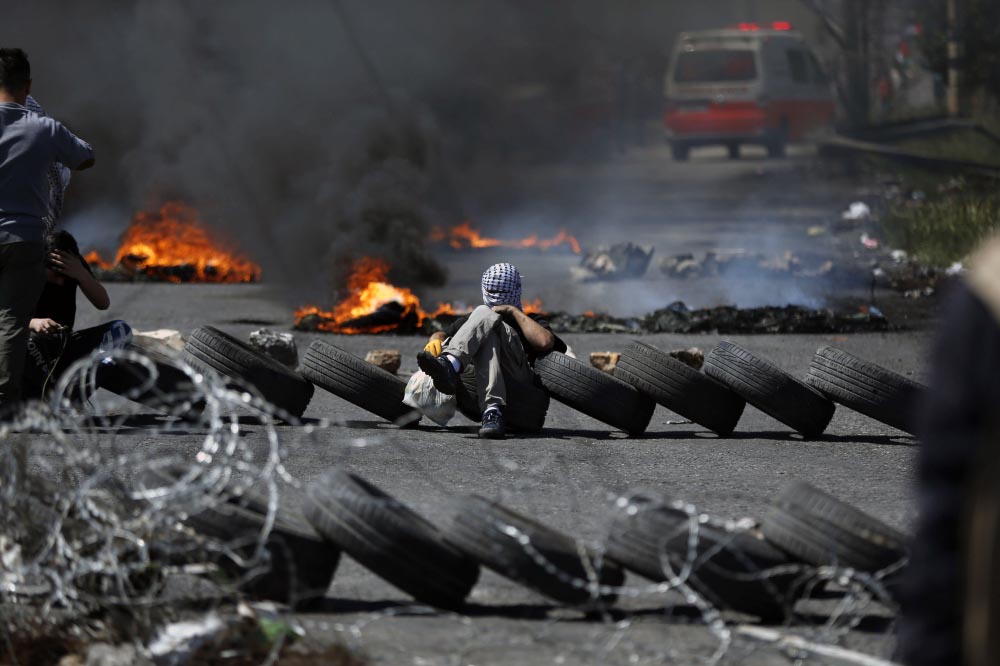 In West Bank, in over 30 places people have staged protests and faced repression by the Israeli occupation forces. The strongest protests were held at the Beit Eil checkpoint ghettoising Ramallah, the military checkpoint at the apartheid Wall in al Qubbeh, Bethlehem, and at Bab Azawyeh in Hebron. Demonstrations were started after the Friday prayers at the southern entrance of Jericho, Nablus, Kufur Qaddoum, Nabi Saleh Nilin, Bilin Azzoun, the eastern entrance of Qalqilya, and many other locations where Israel stops Palestinians from accessing their land or moving between cities and and on the bypass roads.

The Stop the Wall Campaign comments:

“Our people in Gaza are sending a clear message to the Israeli regime that they will not live in this open-air prison called Gaza Strip any more. They give expression to our collective determination that we will return to our homeland, to our villages and cities. You can shoot and kill as you want. We will not look behind.

“We salute the courage and steadfastness of our people in Gaza through the mobilisation all across Palestine.

“We call on people all over the world to join in action and to work to stop military and security ties with Israel. Don’t arm Israel, don’t allow it to export its weapons and expertise tested on our bodies.” 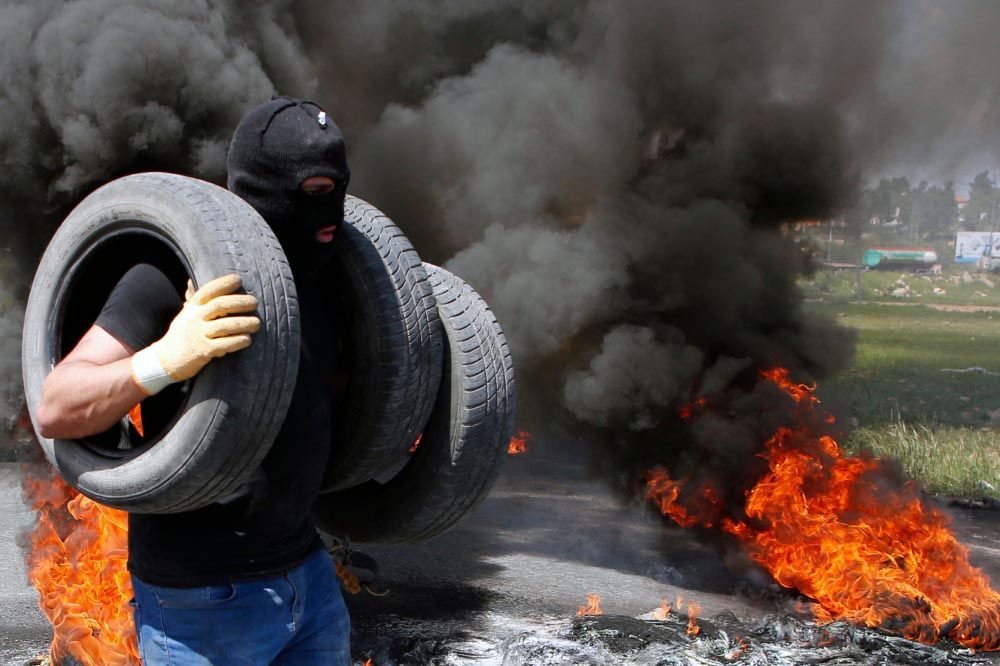