The community of Khan al Ahmar and the popular resistance in Palestine has won a small but significant battle against Israeli ethnic cleansing. The occupation forces have to stop their onslaught until July 11. Your action is crucial now!

Under international pressure and in front of strong Palestinian popular resistance on the ground, yesterday night Israeli courts decided on a stay for the destruction of the Bedouin community until July 11. 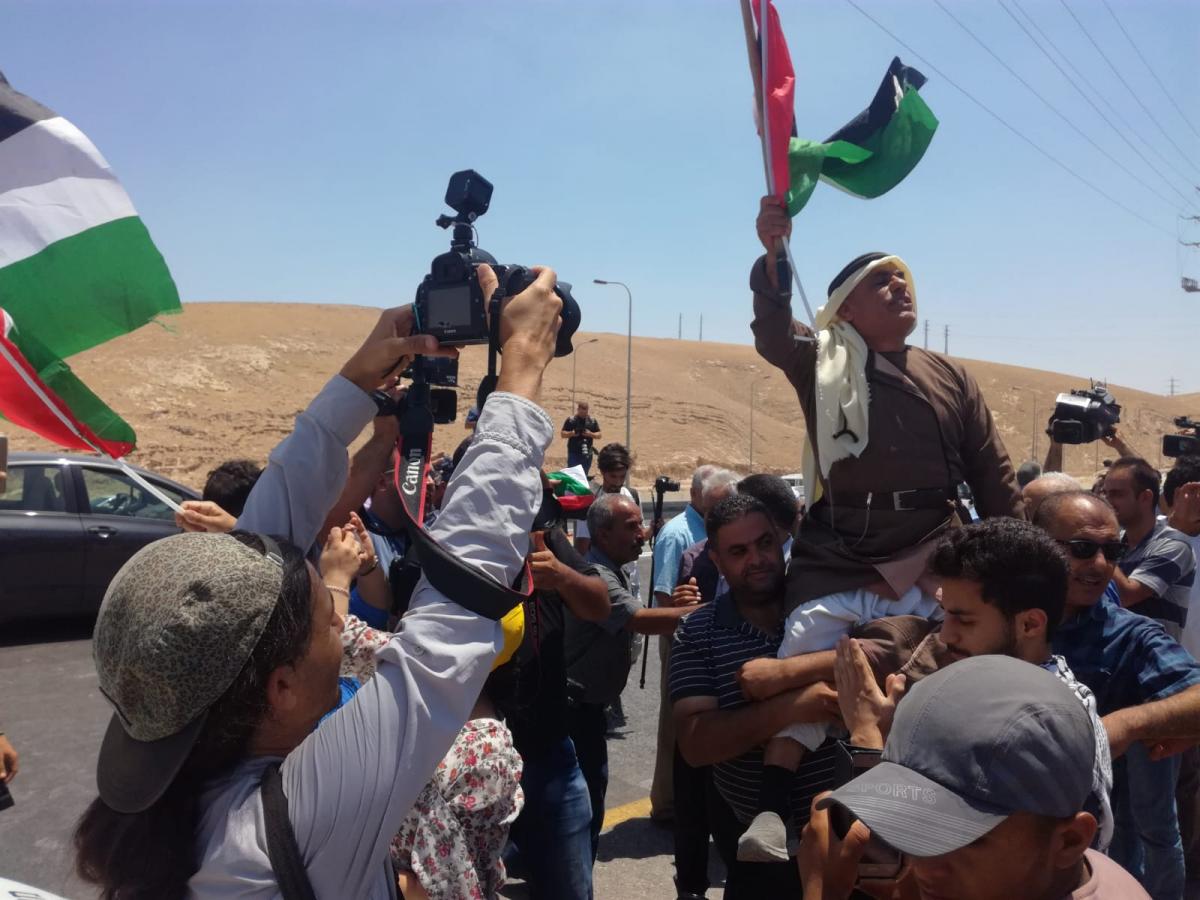 This is not much time but allows us to continue to build pressure internationally and support for the community on the ground.

Please put the following steps on your agenda for Monday morning: 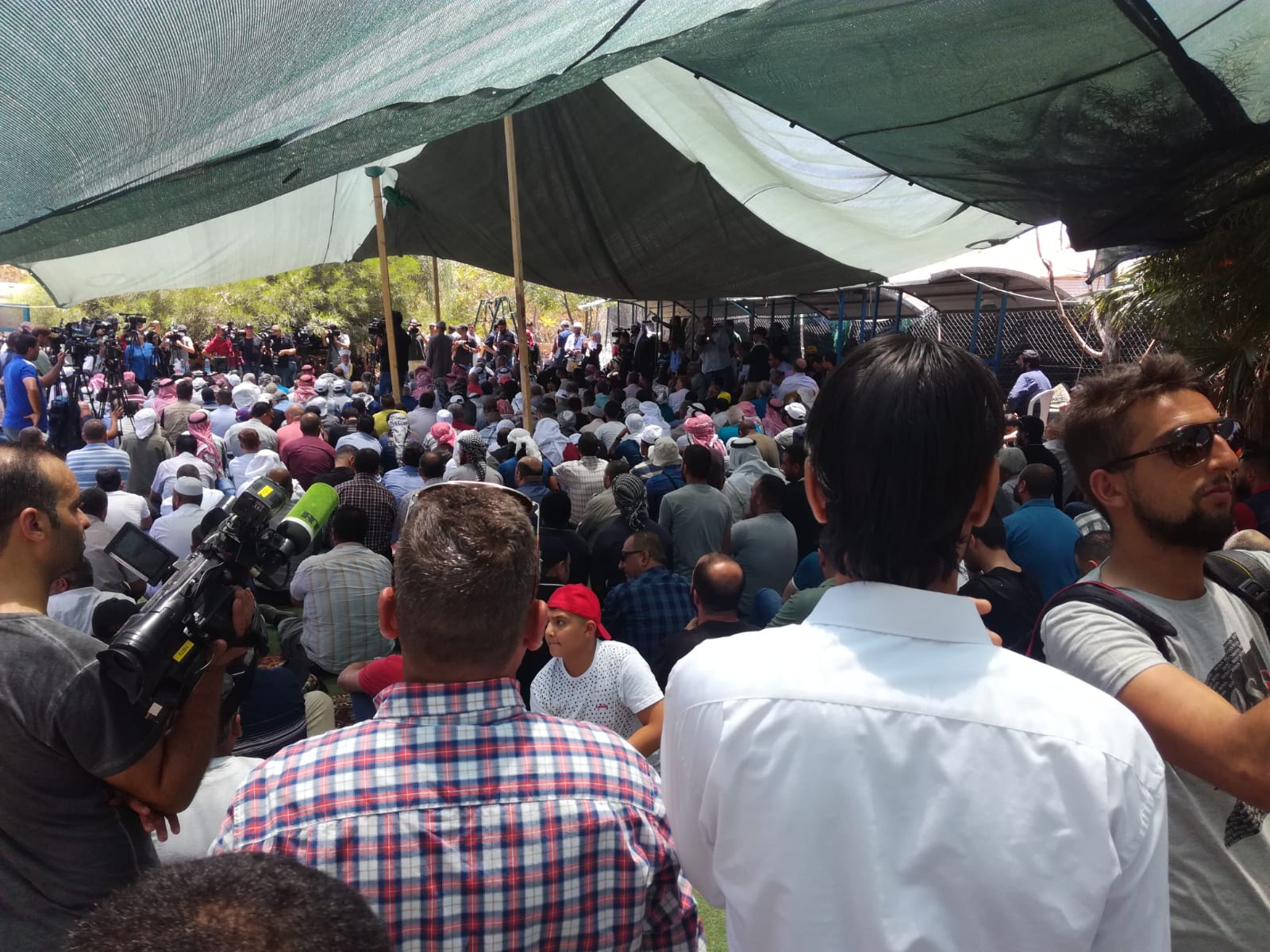 In the meanwhile, over 1000 Palestinians have gathered today in Khan al Ahmar to show their support for the community.

They held the Friday prayers together and then marched onto the main road passing close to Khan al Ahmar and blocked it. 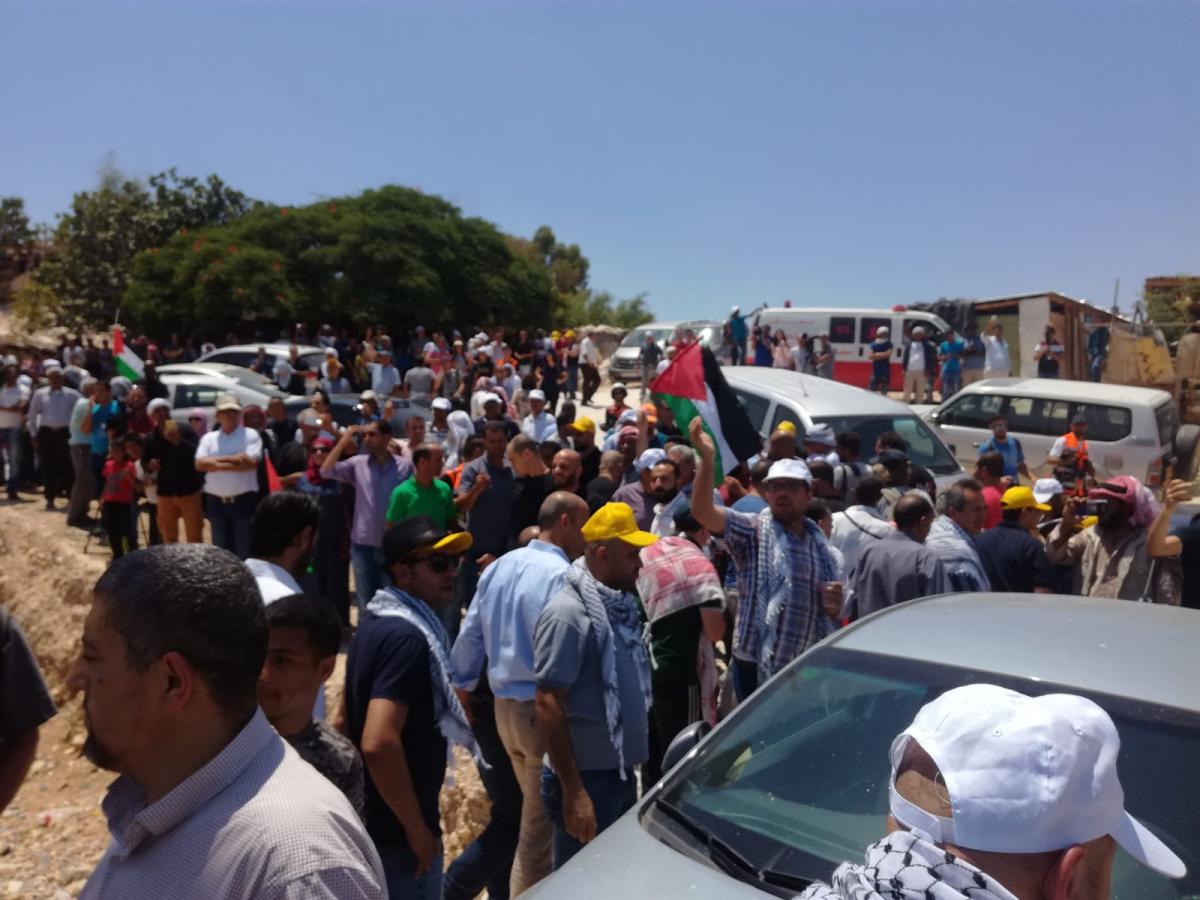 The road is one of the main access roads for the settlements from the Jordan Valley to reach occupied Jerusalem.

"Today’s mass protest was a powerful and empowering message that as Palestinians we stand united behind the people in Khan al Ahmar. We will not let Israel’s Nakba and ethnic cleansing of our people continue. We will resist on every acre and defend every home.” 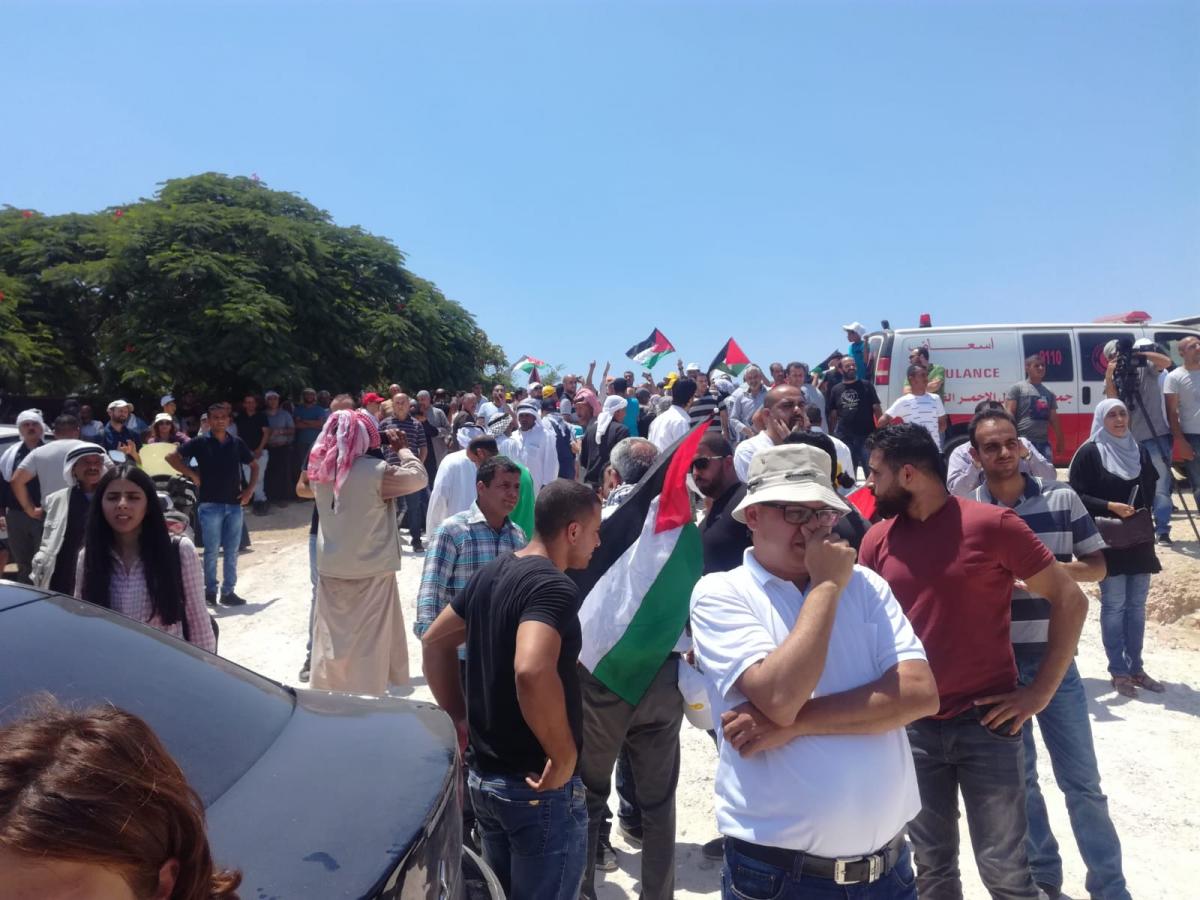