After years of resistance and a month of legal battles, as expected the Israeli courts voted in favour of ethnic cleansing of the Palestinian Bedouin community. In exactly one week, Khan al Ahmar is up for destruction. Click below and help us stop the demolition.

Please help us with the following steps: 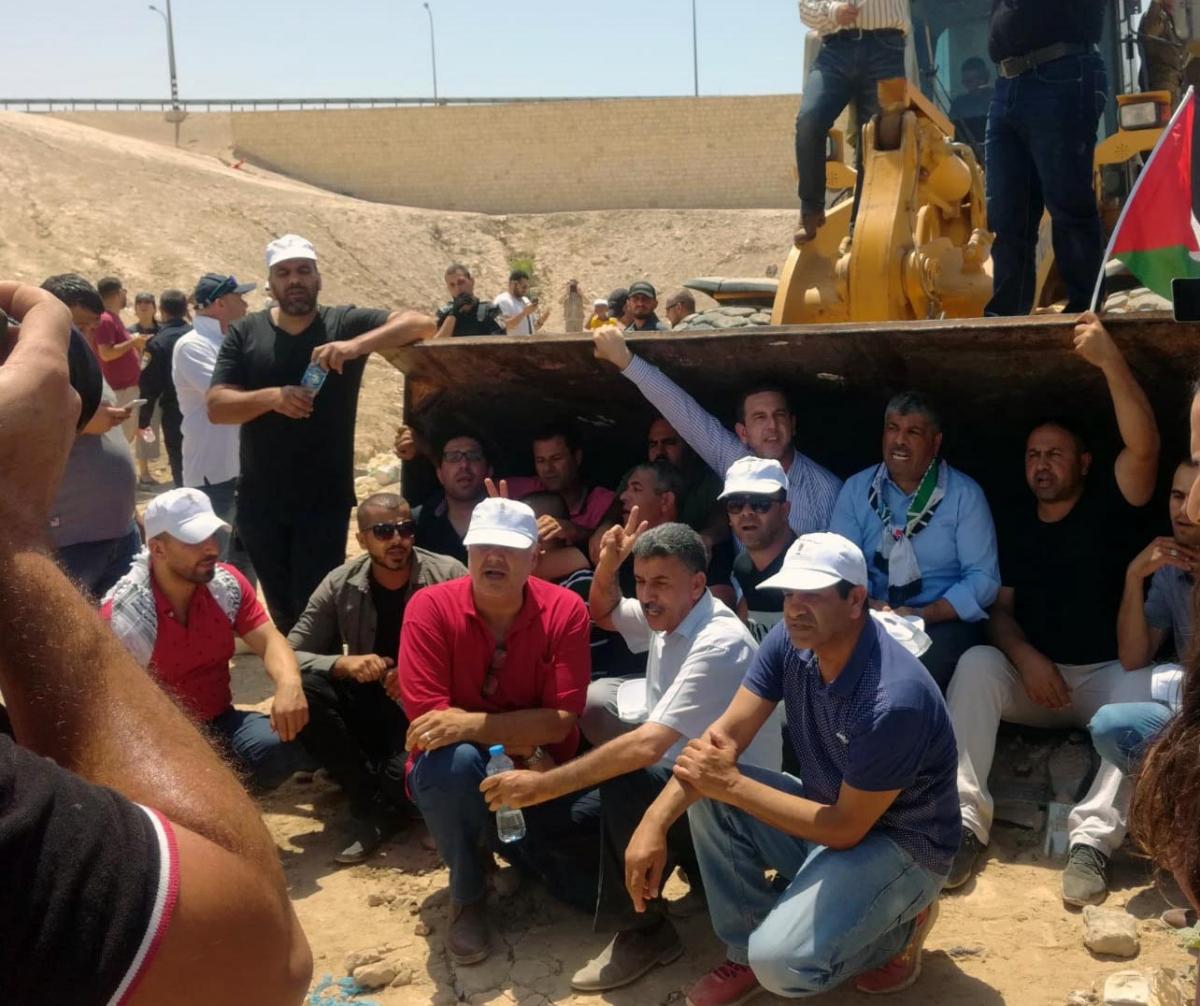 Since years, Israel is intent on destroying the community and as part of its plan to displace all Bedouin communities in the Area C of the West Bank.

Israeli pressure has increased at the beginning of July and over the month of August, the lawyers of the community have been waging legal battles in the court.

They have proven that the community is not built on land slated for agricultural use and construction on the land is not prohibited, even under Israeli law – let alone under international law.

They shoed that the so-called ‘relocation camps’, into which the community should be pushed, are in areas where Israeli law prohibits any construction. The areas slated for the community, according to the Israeli military, would be bordering one of the Israel’s biggest sewage treatment plants and construction in the area is illegal because living there constitutes an evident health hazard, apart from being simply unbearable.

All this made no difference to the court. The judges upheld earlier verdicts and declared that the stay on demolition would expire in a weeks time, giving the green light for the state to demolish the community of Khan al Ahmar.