After Israeli courts have decided on the imminent destruction of Khan al Ahmar, the Palestinian Bedouin community located East of Jerusalem, popular resistance is building to defend the community. 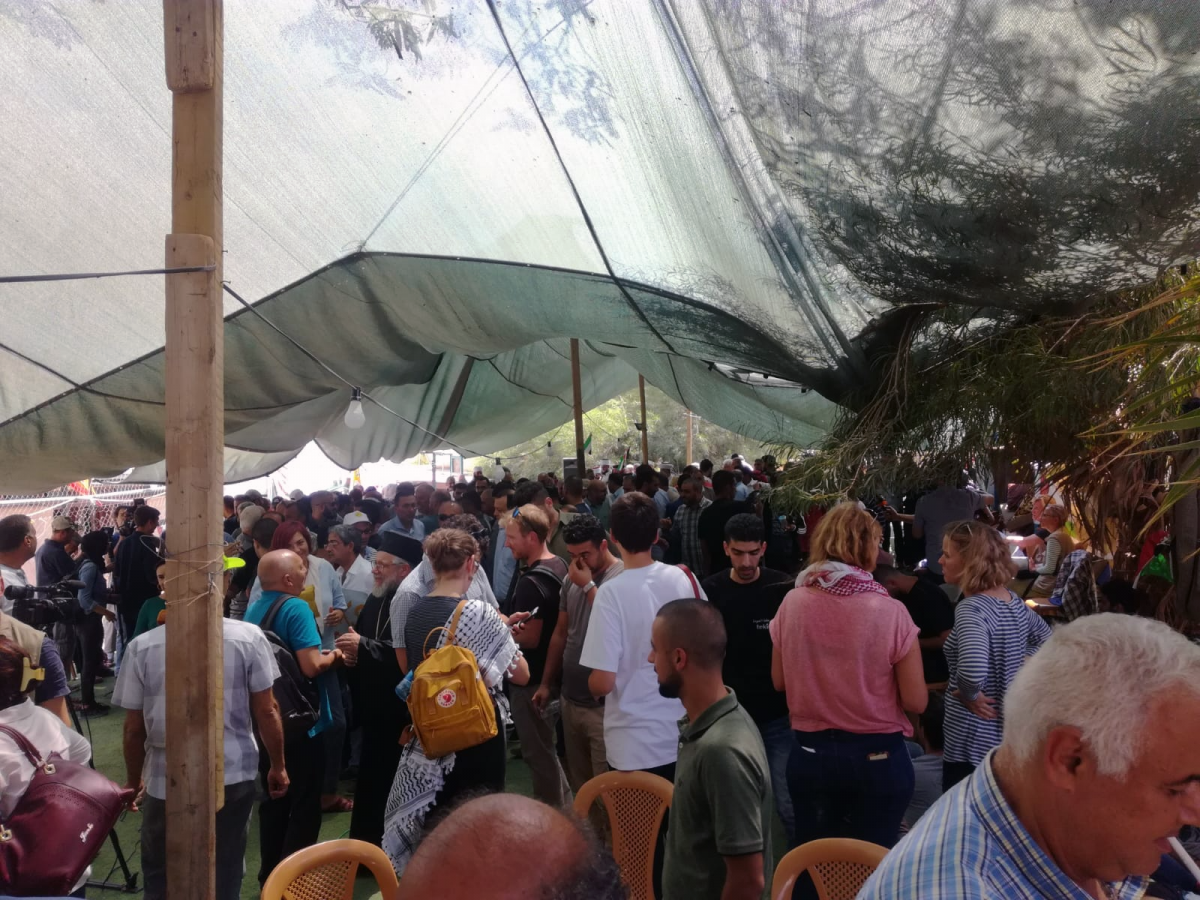 After Friday prayers, people marched together to block the main road that leads from Jerusalem to Jericho in protest of the ethnic cleansing of the community. 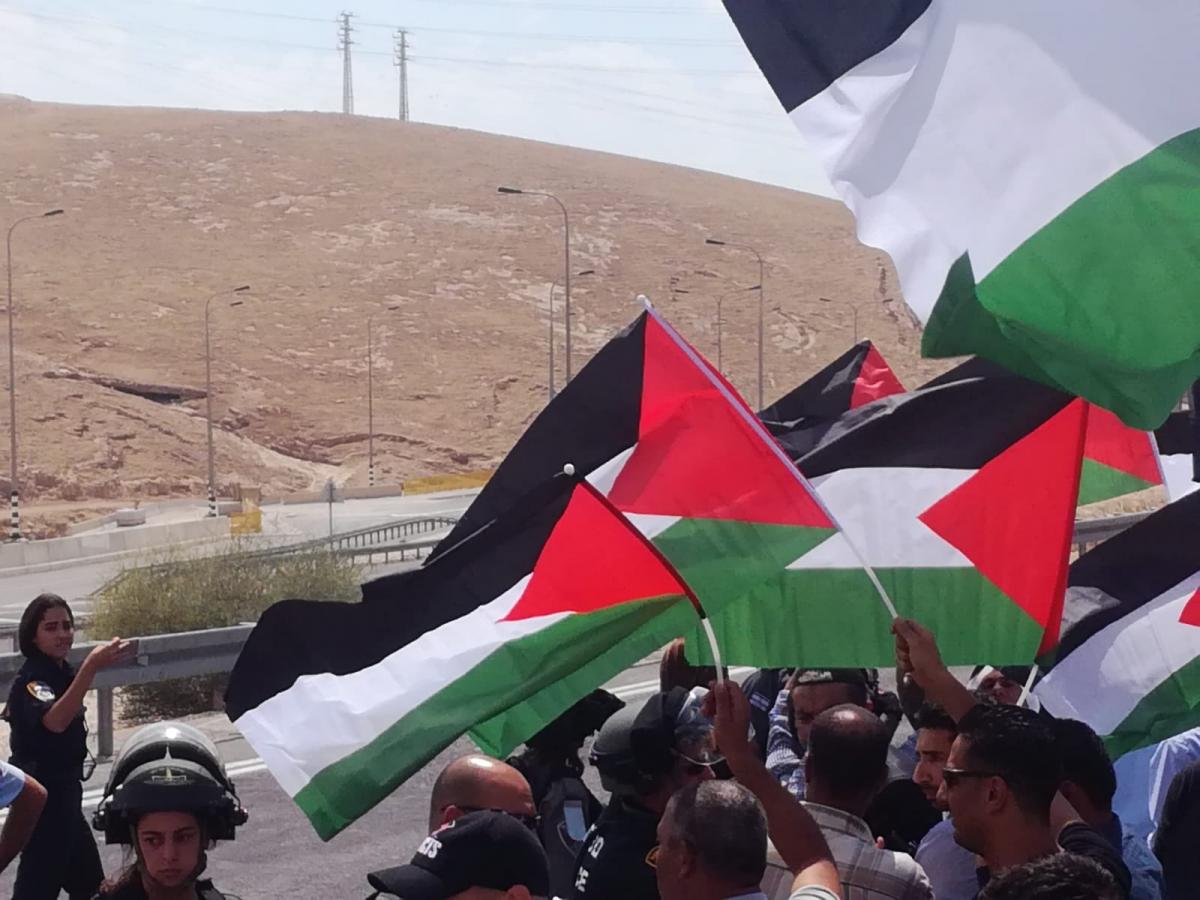 The organisations at the forefront of the support to Khan al Ahmar, including the Stop the Wall Campaign, as well as the Palestinian Ministry for Affairs related to the Wall and the settlements have pledged to help mobilising a continued mass presence in the community of activists from all over Palestine to defend Khan al Ahmar. They have pledged that anything that Israel will destroy, will be re-built again. 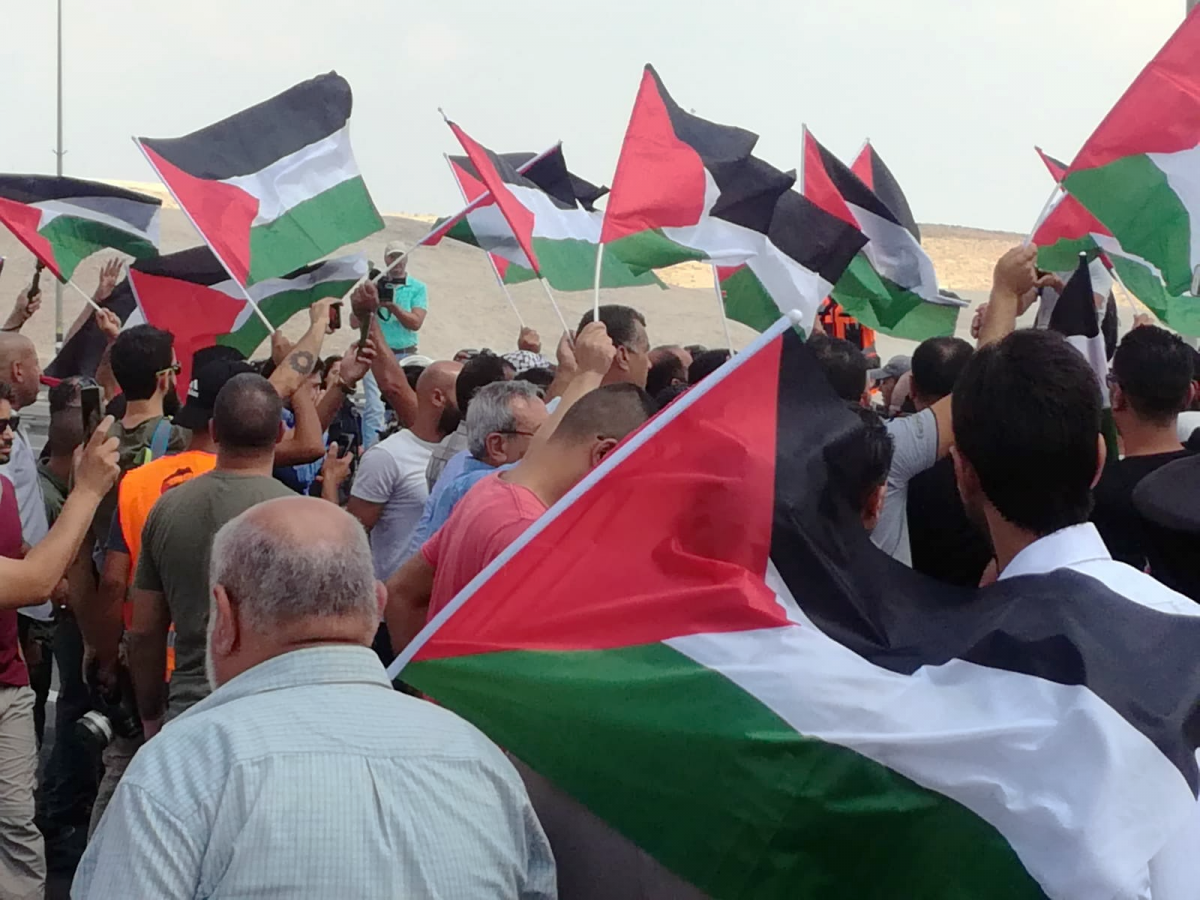