This morning over 200 Israeli soldiers arrived with their weaponry and bulldozers to destroy the new neighbourhood of Khan al Ahmar, called Wadi al Ahmar.

At dawn, the Israeli occupation forces came and surrounded the entire area. They threatened and intimidated the 200 residents of Khan al Ahmar and the some 100 activists from across the West Bank that have been with the Bedouin community in support of their steadfastness and to defend their right to continue to live in their homes. 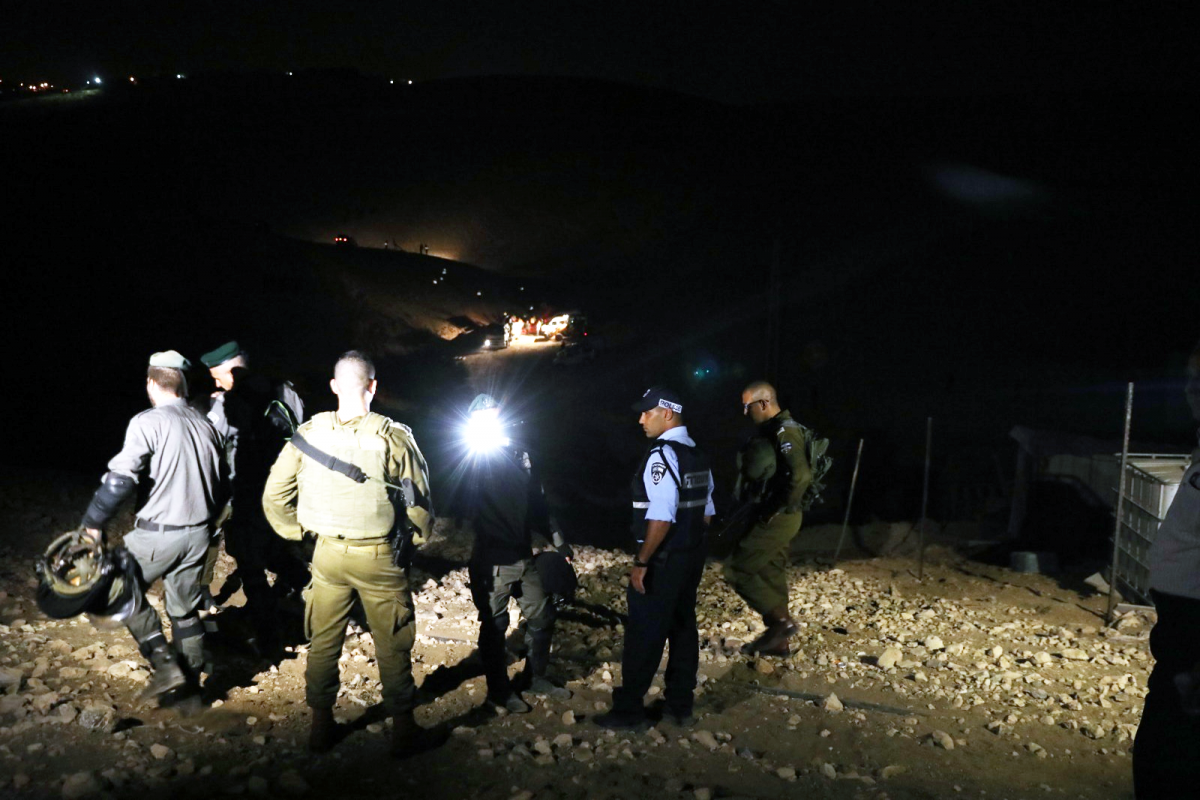 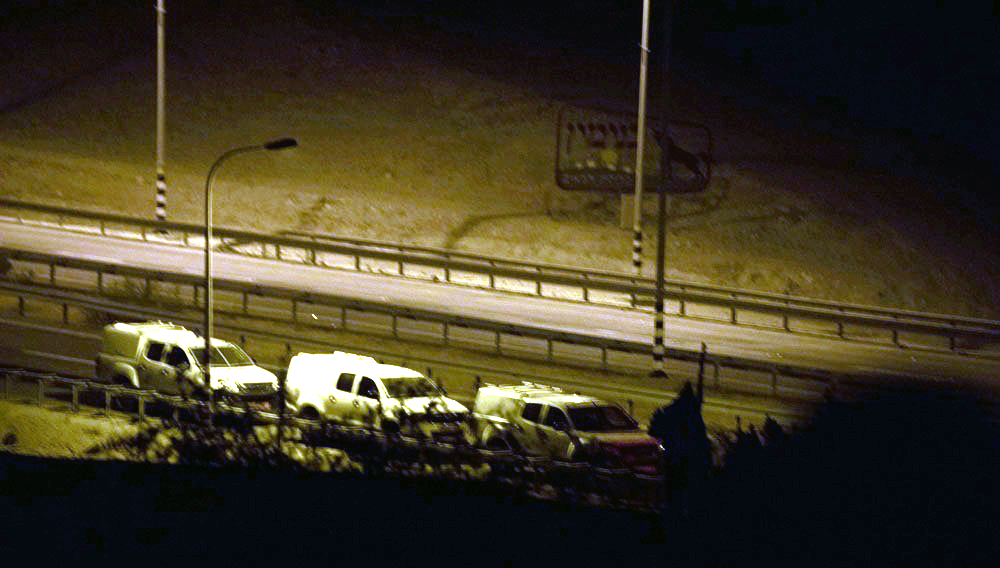 Soldiers intimidated the residents to ensure they would not impede the destruction of Wadi al Ahmar. Yet, they did not dare to touch Khan al Ahmar itself.

The struggle against the destruction of Khan al Ahmar and the ethnic cleansing of the Palestinian communities in the West Bank continues. The community keeps steadfast, more activists arrive in support. 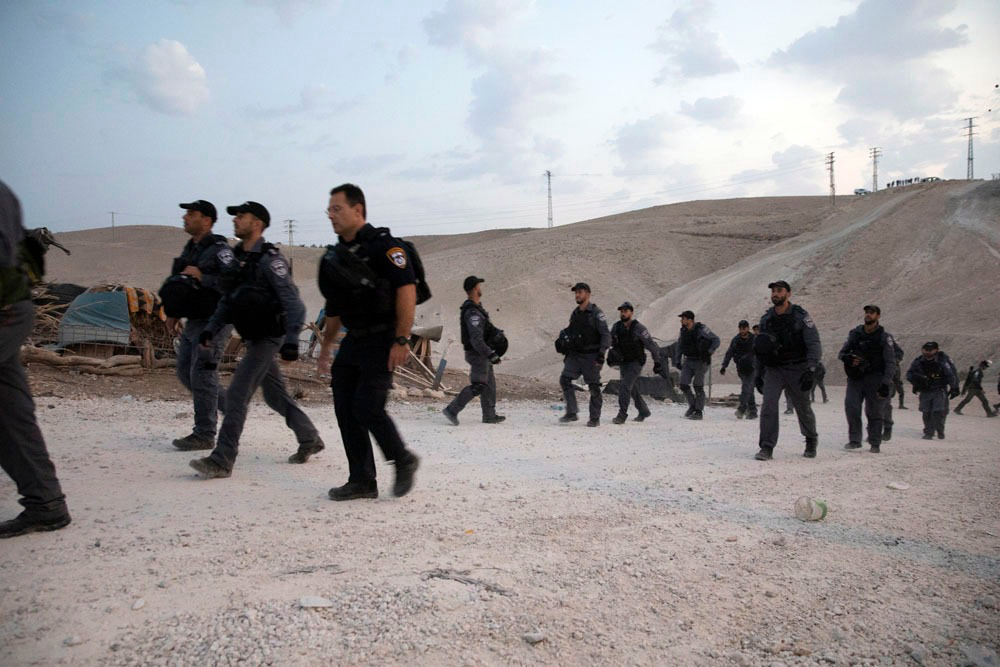 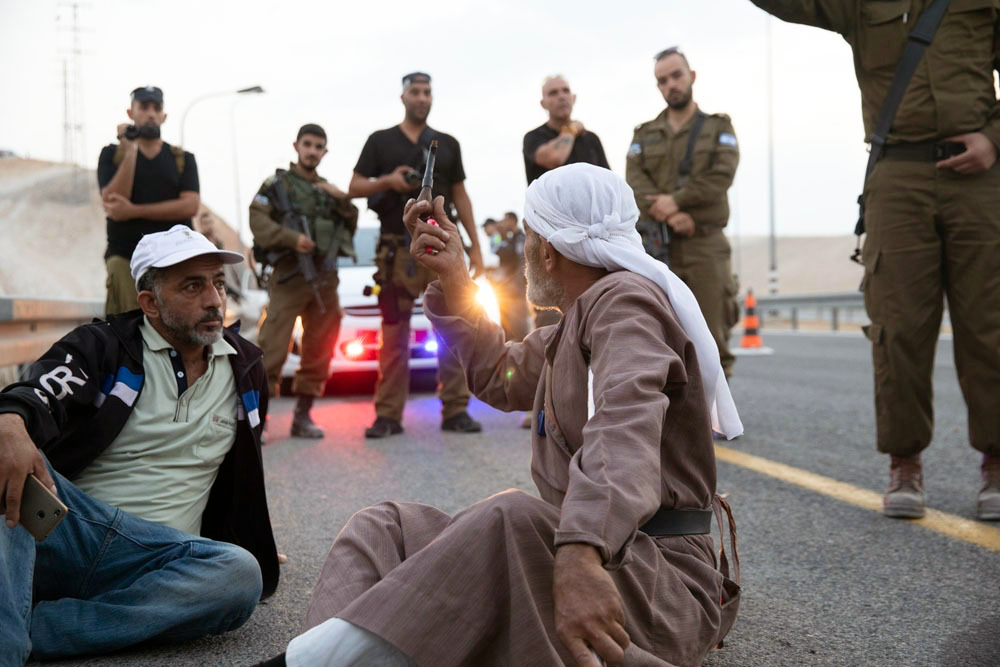