On Friday, Feb. 21st, hundreds of Palestinians marched in Asira Al-Qibliya, south of Nablus to express their outrage at the confiscation of the adjacent land of the village to Yitzhar settlement. During the demonstration, the protesters planted olive trees in the area as a symbol of rootedness and steadfastness in their land despite of the Israeli occupation’s attempts to seize it.

The Israeli occupation forces dispersed the demonstration by using violence against the peaceful protesters causing tens of Palestinians to suffer from suffocation after inhaling gas. The violent response to the demonstration prevented the protesters from planting more olive trees in the area. 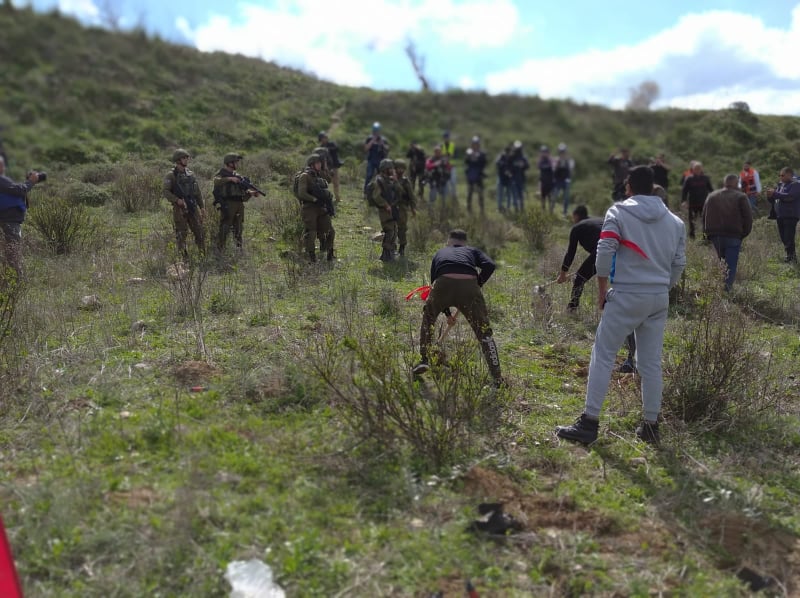 This demonstration is part of a series of protests begun since Trump’s announcement of his envisaged peace plan to solve the Israeli-Palestinian conflict through the proposed ‘Deal of the Century.’

Jamal Juma’, the coordinator of the Anti-Apartheid Campaign (Stop the Wall) stated:

“We peacefully continue to protest in areas threatened with confiscation to strengthen the role of popular resistance and to stand by our people to reinforce their steadfastness amid the settlement expansion that will increase this year after Trump’s ‘Theft of the Century’ has given Israel the green line to enlarge its settler colonial enterprise.”

Through popular resistance, Palestinians try to face the US administration’s attempts to liquidate their just cause by legitimizing and legalizing the Israeli settler-colonial and apartheid practices resulting in squeezing Palestinians in underdeveloped bantustans. 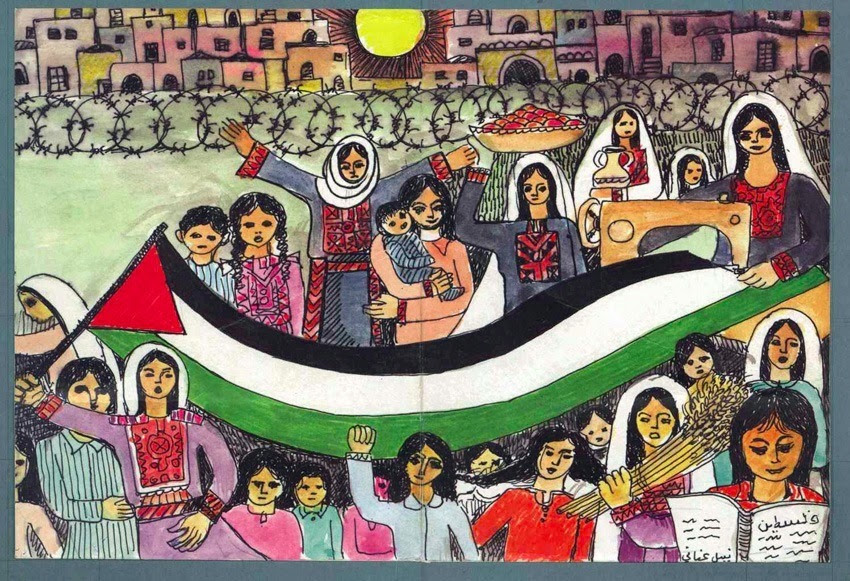 At the Margins of the Occupied: The Story of a Palestinian Woman

Honouring March 8, International Women’s Day, we share the story of Salma. Like Salma, many Palestinian women endure formidable social and political challenges. Palestinian women’s suffering from the occupation is no different from Palestinian men. Yet, the oppression inflicted upon them is doubled as they are also politically and socially marginalized and suppressed by their […] 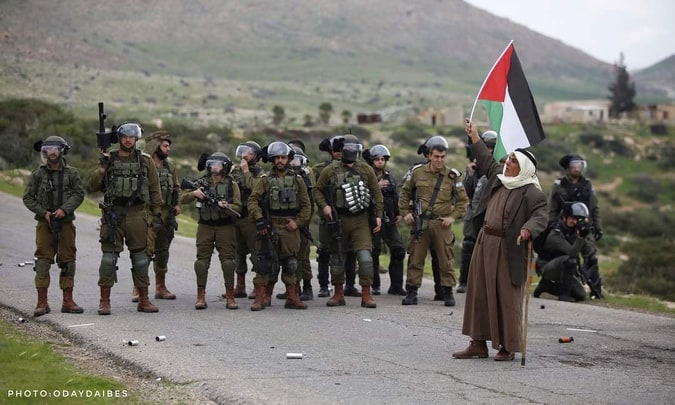 News: Palestinians Continue to Express Their Outrage at the ‘Theft of the Century’ through Popular Resistance!

Yesterday, hundreds of Palestinians  from all over the West Bank marched in the Jordan Valley protesting the Israeli occupation’s policies of land confiscation and ethnic cleansing of Palestinians, which are policies  unconditionally endorsed by the US administration.  During the protest, the demonstrators tried to reahc Atouf area to plant olive trees there and show solidarity […] 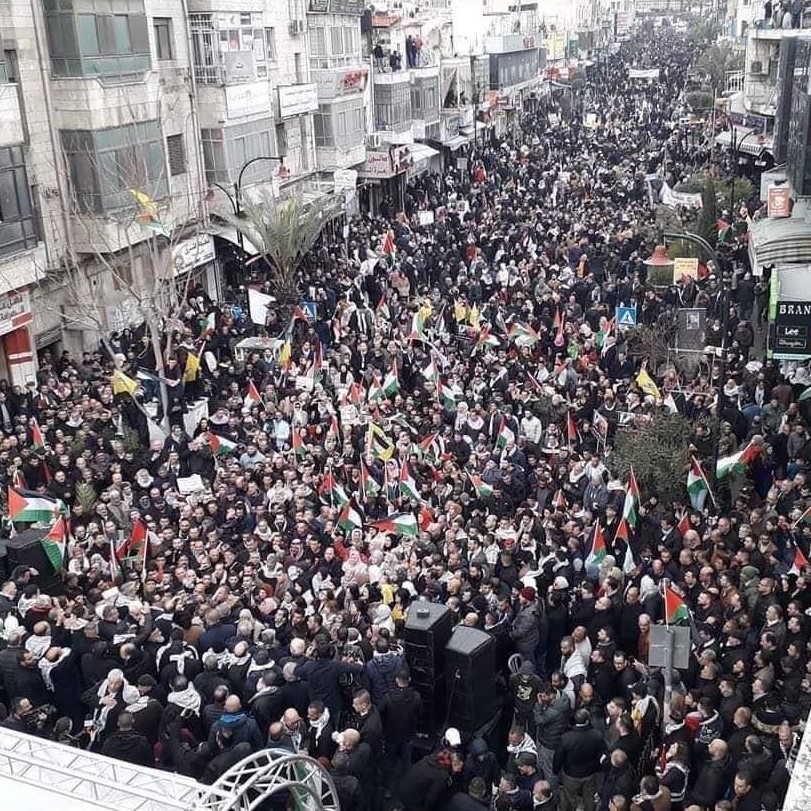 Trump’s ‘Theft of the Century: not a vision but a deja-vue

As the dust settles over Trump’s announcement of the ‘Deal of the Century’, what is the real impact of the White House vision for Palestine? It bring us back to the past, it exposes the present but it is today more than any time before up to the people in Palestine, across the region […]