The Israeli Occupation Forces raided Zief village in Hebron on Tuesday, and they demolished and confiscated mobile homes and barracks belonging to the Palestinian residents and farmers, as well as devastating their agricultural lands, barbed wires, and the gate of the land.

This systematically savage attempt to displace the Palestinian people from their homes and communities is part of the de jure annexation plans. This plan resulted in Tump’s “Deal of the Century” plan, which gave the Israeli occupation authorities the green light from the US administration to annex one third of the already illegally occupied West Bank.

While the US administration and many other governments are the political acomplices to the crimes, big corporations profit from the destructions meted ou by Israel. Yesterday’s demolitions have been carried out, among other by JCB bulldozers, as can be seen in the picture below. Campaigners are already targeting JCB, a British heavy machinery firm, for its involvement in Israel’s violations of PAlestinian rights and international law and have denounced it before the OECD watchdog.

The Israeli occupation authorities have many claims to justify these colonial acts of dispossession and expulsion. They arbitrarily define areas were Palestinian live in as “military training zone” or “firing zone” or, in full violation of international law, demand construction permits in the areas designated as “Area C” (which make up 61% of the occupied West Bank), or cite spurious ‘security concerns’ such as “close to the bypass roads” of the Israeli settlers as pretexts.

Many Palestinians in the villages around Yatta in Hebron are living in small caves, shelters made of concrete and old stones, as the Israeli occupation authorities do not allow them to build normal houses.

Parts of these families were displaced by the Israeli occupation authorities from al-Naqab, the southern region of Mandate Palestine in the late 40s and early 50s. Usually, they live in the tents and small caves. However, with the attacks of the IOF, they have started to use these portable homes, after their homes have been demolished. Jamal Juma’, the coordinator of the Palestinian Grassroots Anti-Apartheid Wall Campaign added:

“What happened yesterday in Yatta are attempts to put yet another layer on top of an entire history of expulsion. This is why the Palestinian residents in the villages of Yatta would not move from their homes. They know the Israeli occupation won’t let them come back and won’t provide them with a new place to live”. 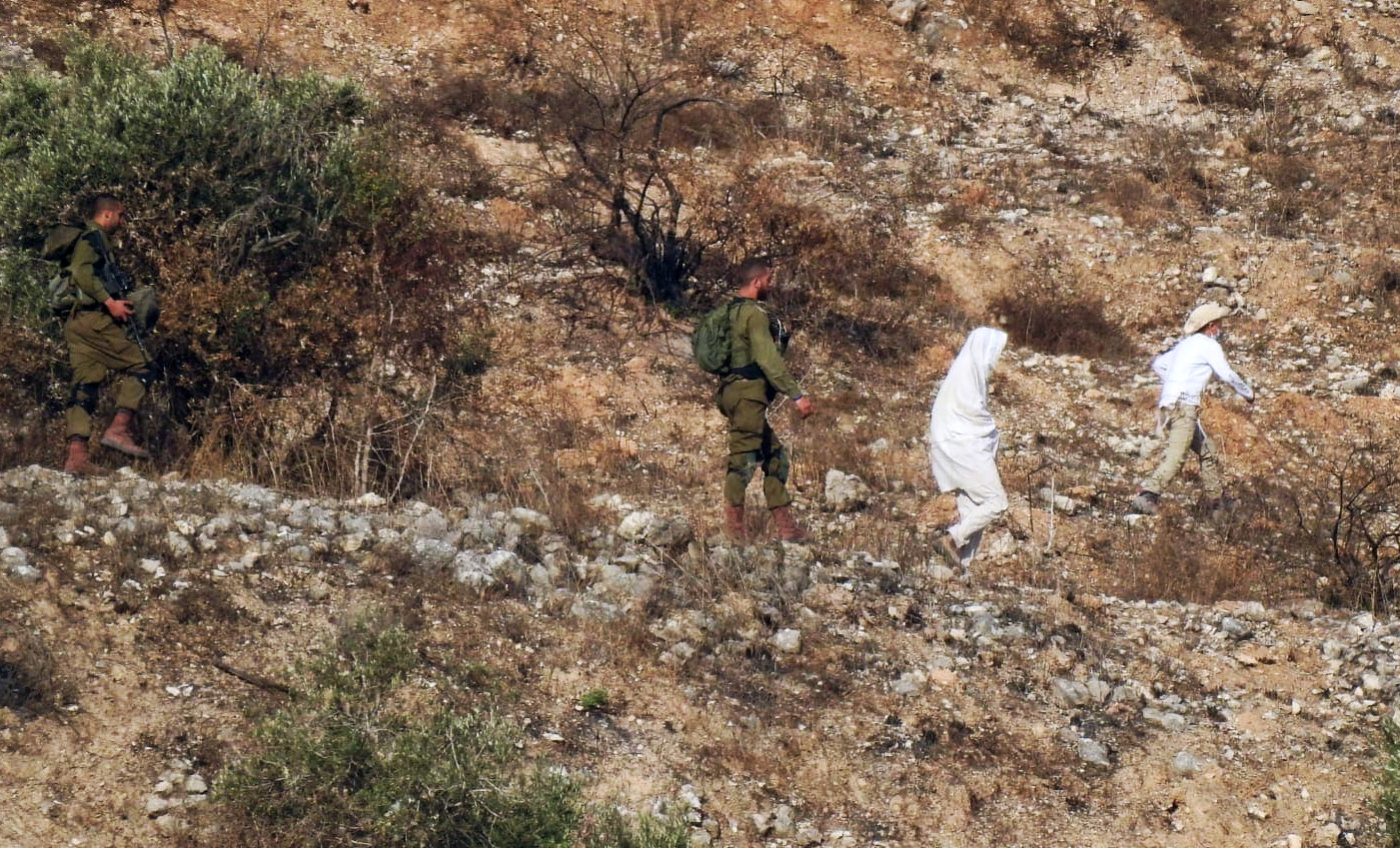 2020 Overview of the Olive Harvest in Palestine 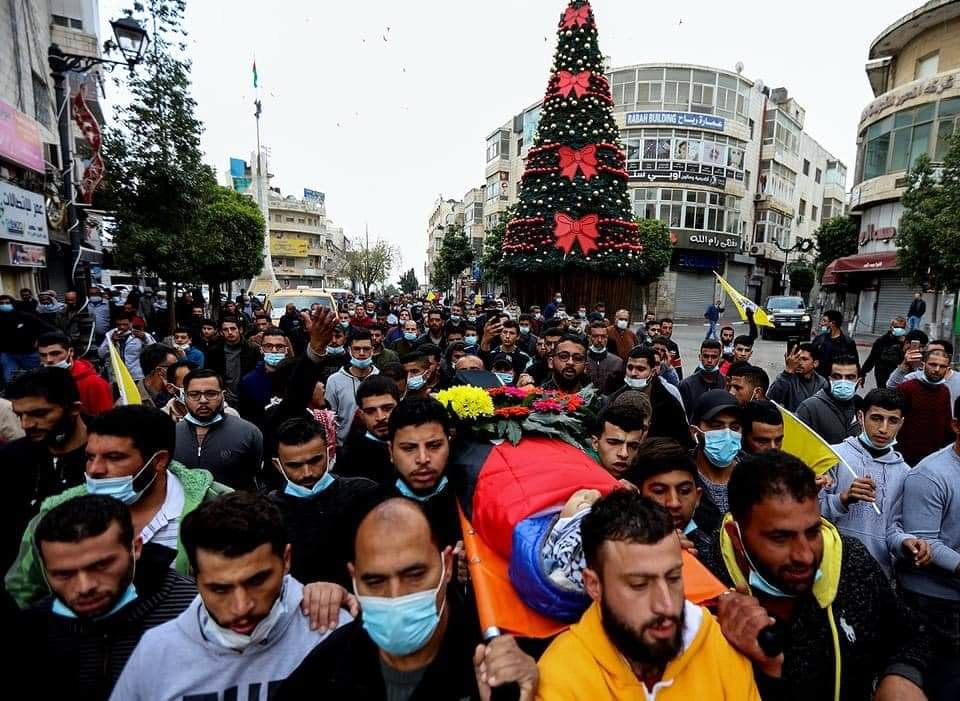 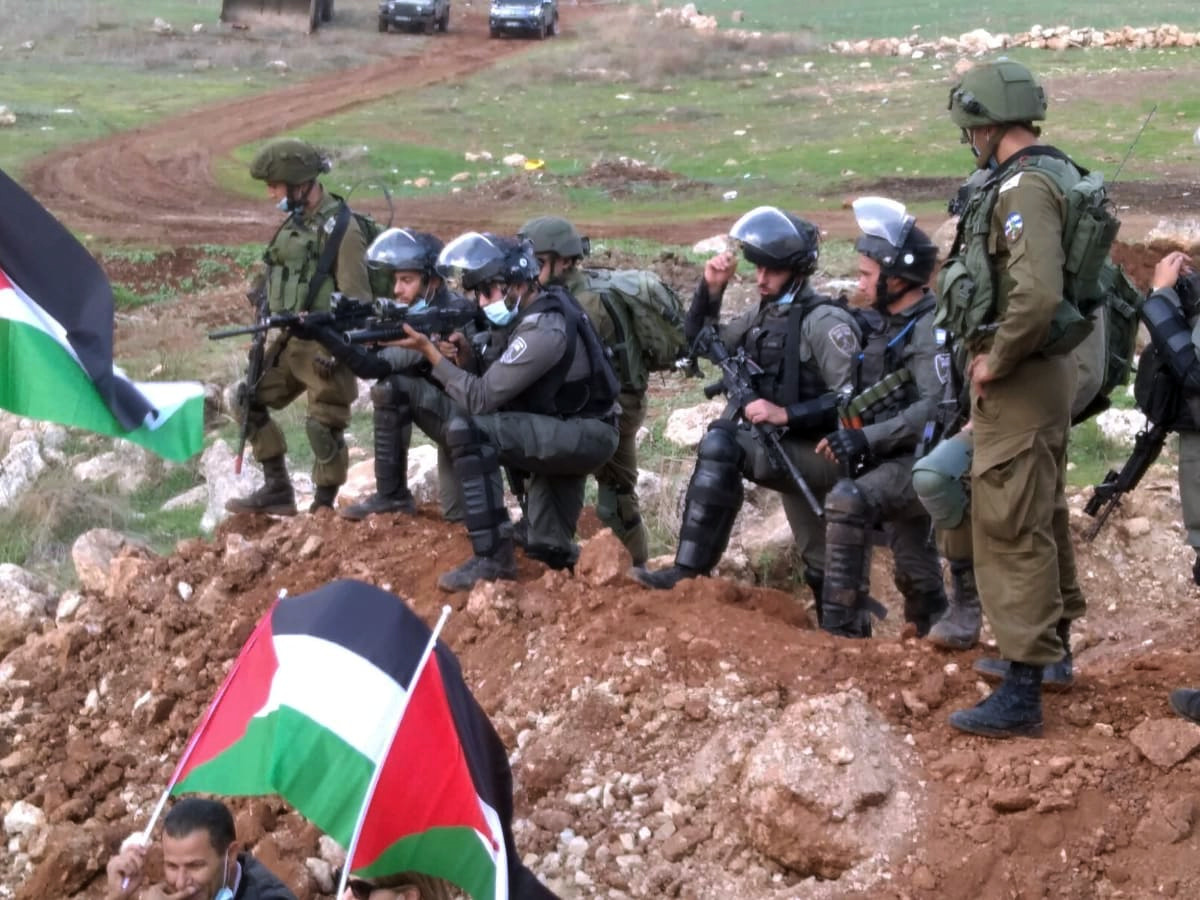 Today, November 29 is the anniversary of Resolution 181 adopted by the United Nations that recommended the partition of Palestine. 73 years later continue Palestinians popular actions and everyday practices of sumud against the ongoing Nakba that started with the adoption of this resolution. The UN Partition Plan resulted in the large scale expulsion of […]