Land Day, March 30, honors the Palestinian people’s relentless resistance of Israeli settler colonialism, military occupation, and apartheid. It commemorates the day in 1976 when Palestinian people resisted Israeli takeover of thousands of donums (about 1,500 acres) of their land in the Galilee – and the six Palestinian protesters who were shot dead by Israeli colonial police for defending their land.

This year, the commemoration of Land Day comes as the Israeli regime continuously squeezes the Palestinian people out of their native land while destroying natural ecosystems. The Palestinian people are resisting ethnic cleansing from the river to the sea, from al-Walaja outside Jerusalem, to Masafer Yatta in the South Hebron Hills, to Al-Naqab desert in ’48 Palestine, to the Jordan Valley, and beyond.

This violent dispossession, land theft, and environmental destruction is an experience shared by Indigenous people across the globe. On Land Day, we resist settler colonialism and call for long-overdue sanctions on apartheid Israel, in order to urgently hold Israel accountable for its crimes. Sanctions now.

Please help us spread this message and share the messages and graphics below through your social media on March 30!

On 30 March 1976, Israel killed 6 Palestinians protesting against its annexation of thousands of donums of Palestinian land.

Today, Land Day commemorates indigenous peoples’ right to their land, and the Palestinian struggle against Israel’s apartheid and settler colonialism.

(You could share these along with the demands graphics)

On this Land Day, we commemorate indigenous peoples’ right to their land, and the Palestinian struggle against Israel’s apartheid and settler colonialism.

Below are our demands, calling on people globally to end their complicity with the erasure of the Palestinian people:

In commemoration of Land Day, join us to demand the end of Israel’s impunity and settler colonial crimes:

Today, 46 years ago in 1976, Israel killed 6 Palestinians protesting against its annexation of thousands of donums of Palestinian land.

On this Land Day, March 30, 2022, 300 Palestinian residents of Al-Walaja await the Israeli colonial court’s ruling on the demolition of their homes. The Israeli regime wants to demolish these 38 Palestinian homes to construct a segregated highway for Jewish Israelis, while the Israeli nature agency has taken control of the natural spring Ein Hanya. The theft of Ein Hanya from Palestinians is part of Israeli greenwashing—a deceptive process meant to make Israel’s settler colonial project appear environmentally friendly, while in reality dispossessing Palestinians from their native land and reinforcing segregationist apartheid policies.

International outrage can stop these demolitions. Harnessing today’s mass movement, we must defend Palestinians’ rights to remain in and return to their homes.

Palestinian families of Al-Walaja face the colonial court on Land Day, March 30, in a decision that will impact 300 Palestinians. Amplify their continuing resistance to remain in their ancestral homeland with #SaveAlWalaja. #EndEthnicCleansing

.@SierraClub overturned its commitment to cancel greenwashing trips to apartheid Israel. In response, we call on organizations to sign the Environmental Justice Has No Borders pledge, committing to boycott propaganda trips and more

Claiming to be environmentally friendly while contributing to Palestinians’ ongoing loss of land & rights is “greenwashing”, the cover up of Israel’s ongoing green colonialism. This Land Day, take the pledge to reject greenwashing: bit.ly/NoGreenwashingPledge

_____
Toolkit specific to ECI campaign can be found here. 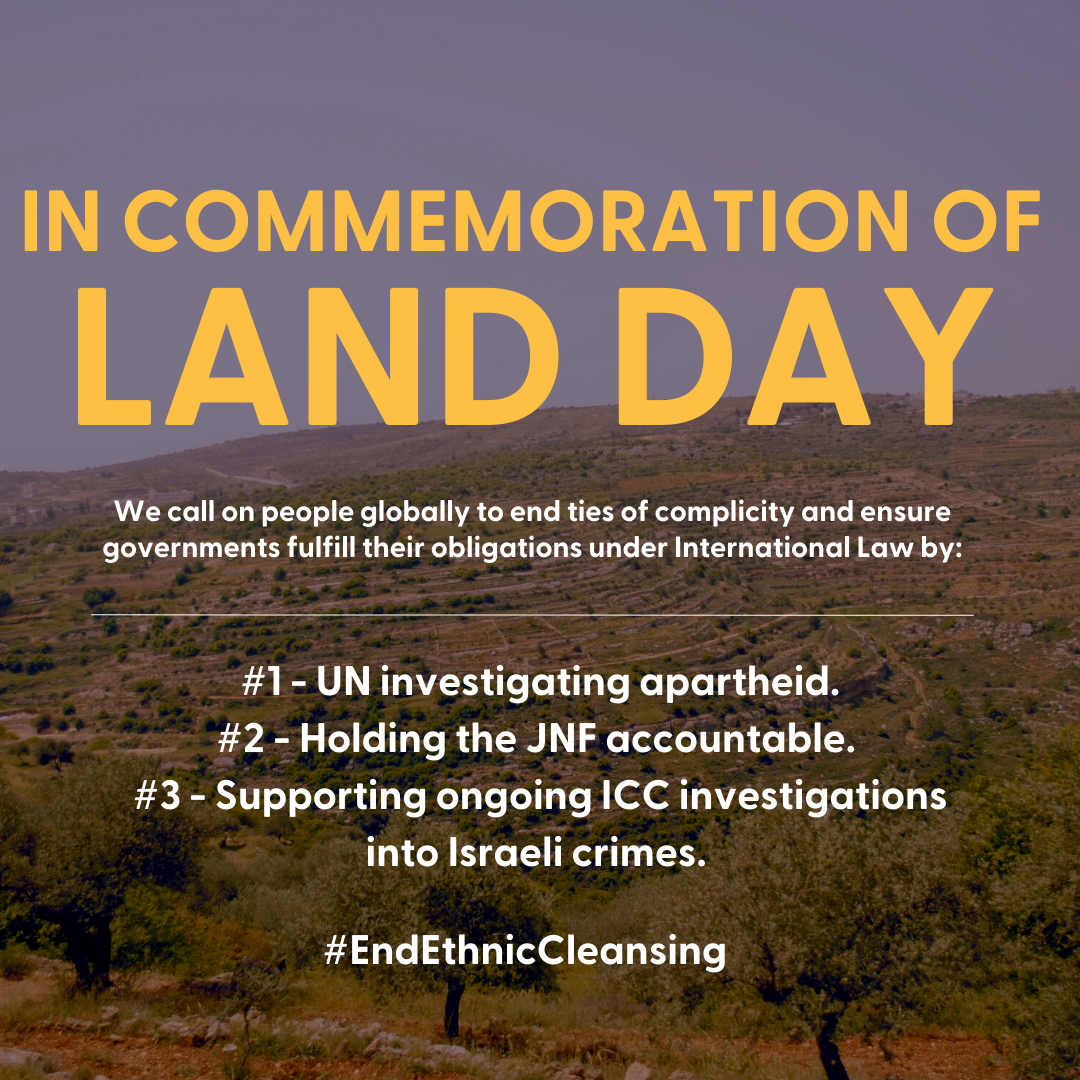 Land Day: A Day to call for sanctions on apartheid Israel

In commemoration of Land Day – March 30, 2022 – Palestinians reiterate their call on the international community to investigate apartheid Israel and impose sanctions on it. As Israel has been unabashedly disregarding International Law for over seven decades, it must never be exempt from the sanctions set to maintain international legal order and human […] 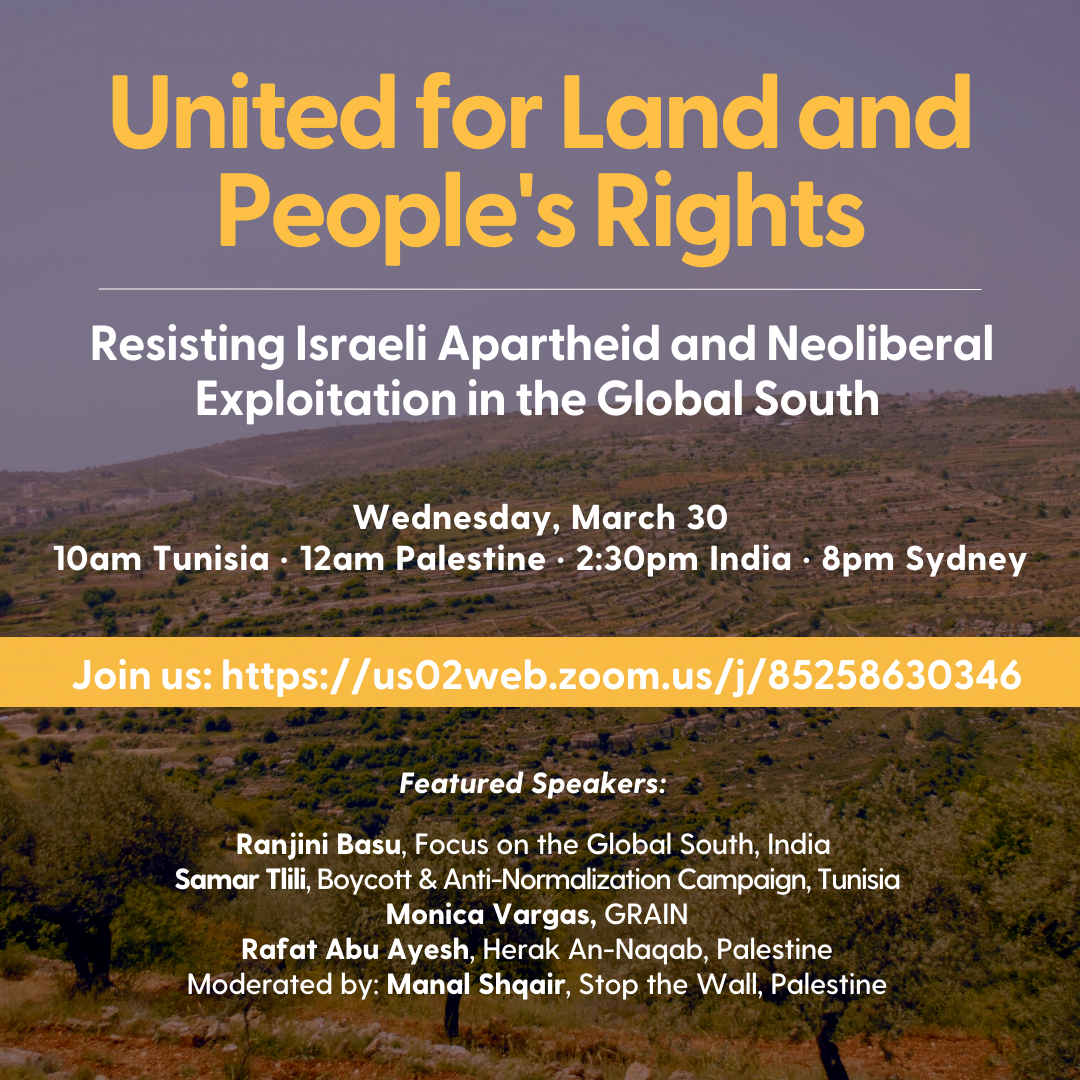 On Land Day, March 30 Palestinians emphasize their relentless and ongoing struggle against Israeli settler colonialism, apartheid and military occupation. It commemorates the day in 1976 when Palestinian people resisted Israeli takeover of thousands of donums (about 1,500 acres) of their land in the Galilee—and the six Palestinian protesters who were shot dead by Israeli […] 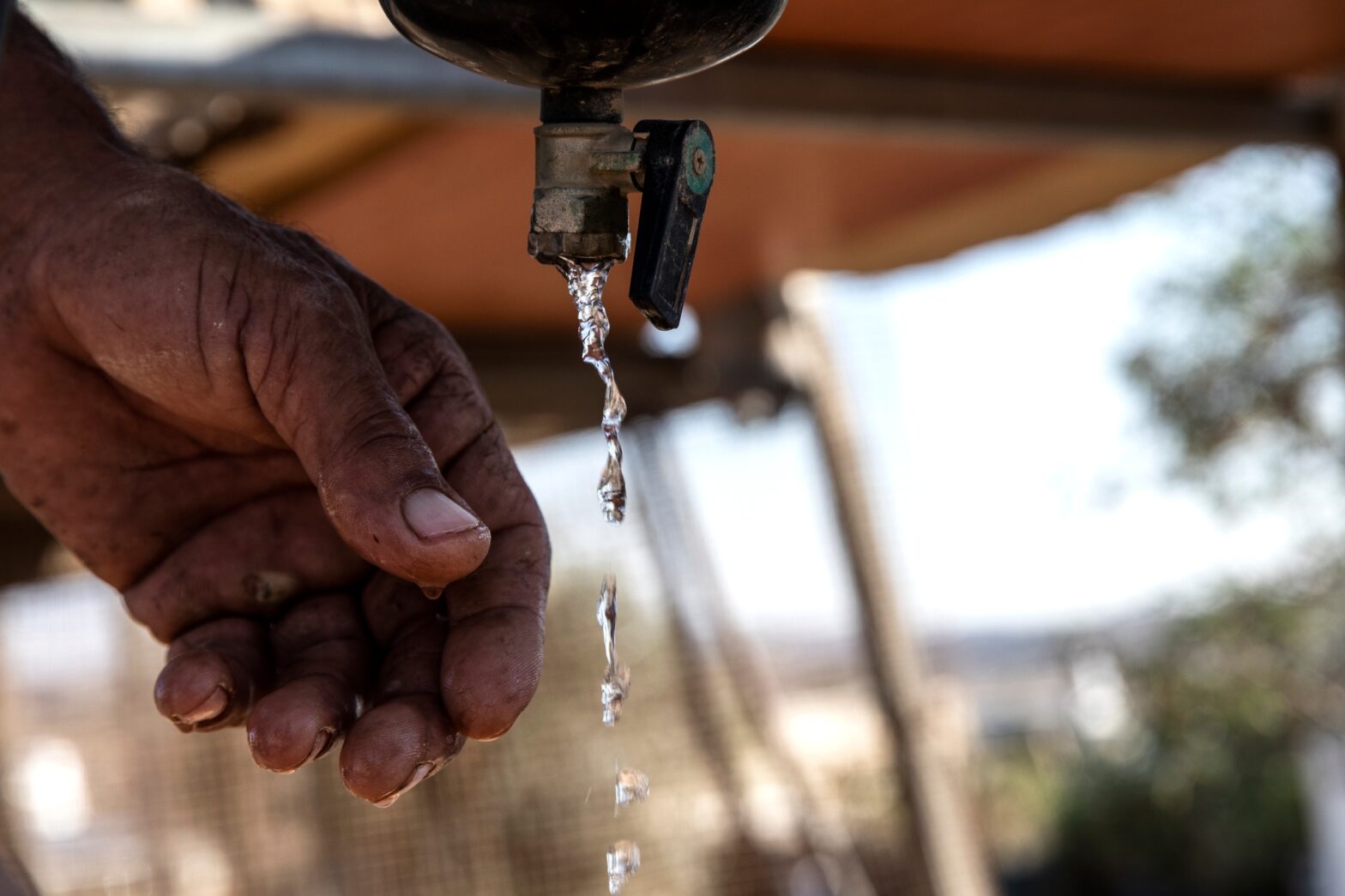 On February 10, 2022, 14 young activists from the Jordan Valley and the South Hebron Hills (SHH) launched the #StopWaterApartheid Campaign. Through this ongoing campaign the young activists seek to cast some light on the Israeli occupation’s restrictions on their communities’ access to water in the Jordan Valley and the SHH. They contend that Israeli […]