On May 4, the Israeli High Court ruled in favour of the ethnic cleansing of some 1,300 Palestinians living in eight villages in the area of Masafer Yatta.

This would be the largest expulsions carried out by the Israeli apartheid regime since the 1970s.

Yet, we know that grassroots resistance combined with international pressure is the only way to make a difference.

Masafar Yatta, in the south of Hebron, is home to 20 Palestinian communities, which have been living and herding their livestock in the area since generations. Now, Israel wants to demolish 8 of these communities to ethnically cleanse the area, annex it and further colonize it illegal settlements.

Stop the Wall has created a resource page with information, resources and calls to action.

Watch/Share the call for action by Ali Awad from #SaveMasaferYatta, where Israel plans the largest expulsion since the ’70s. 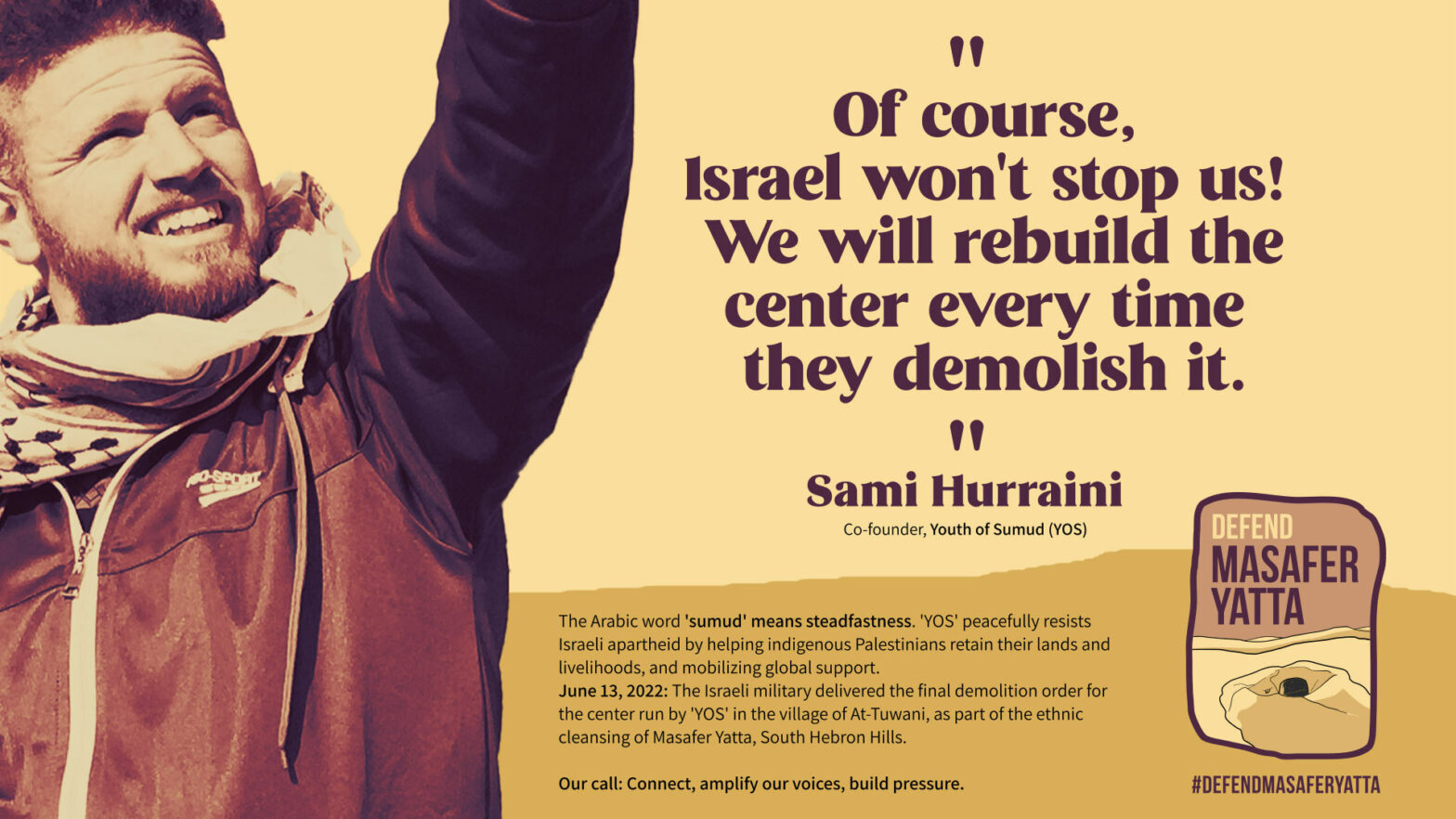 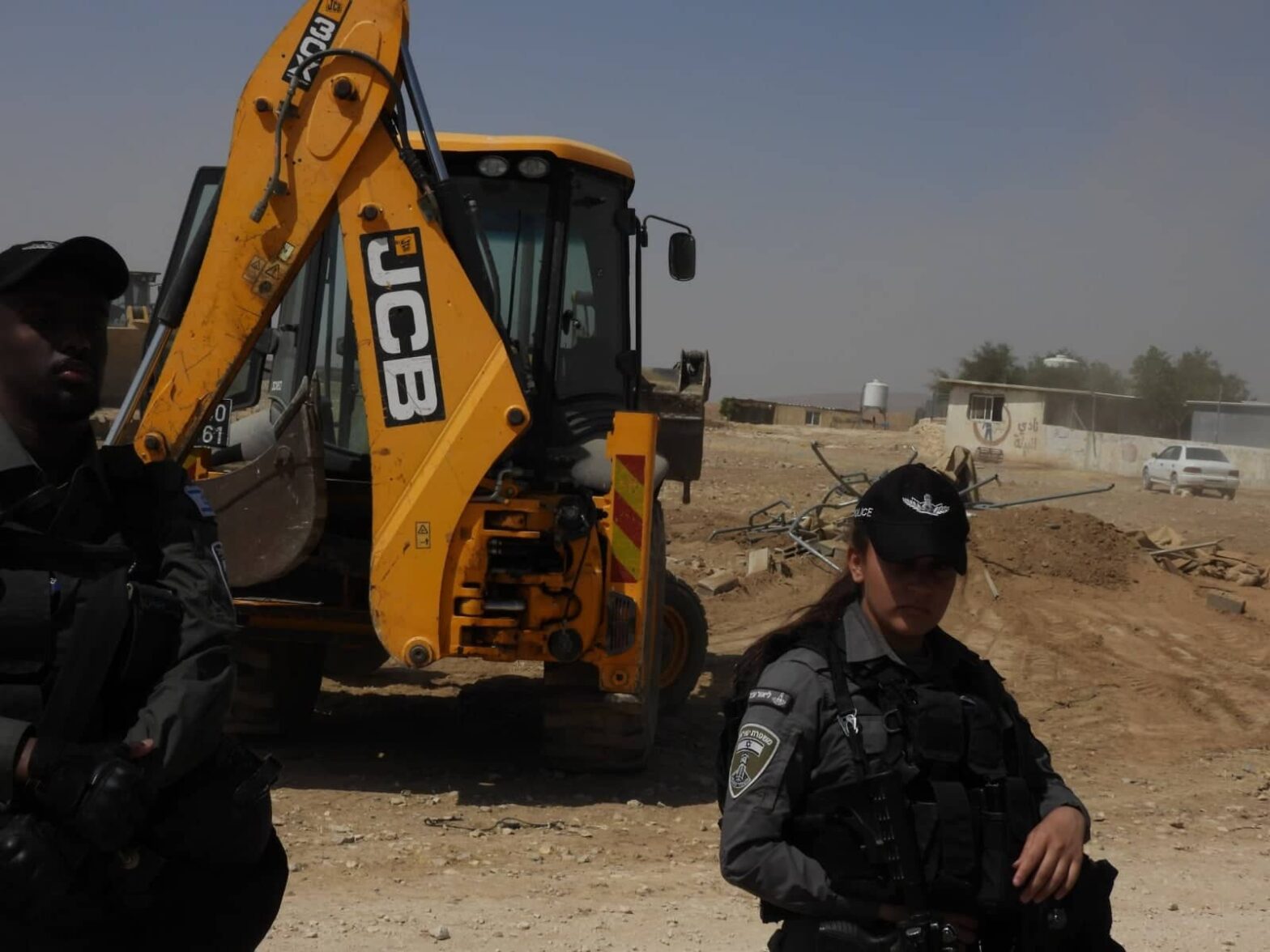 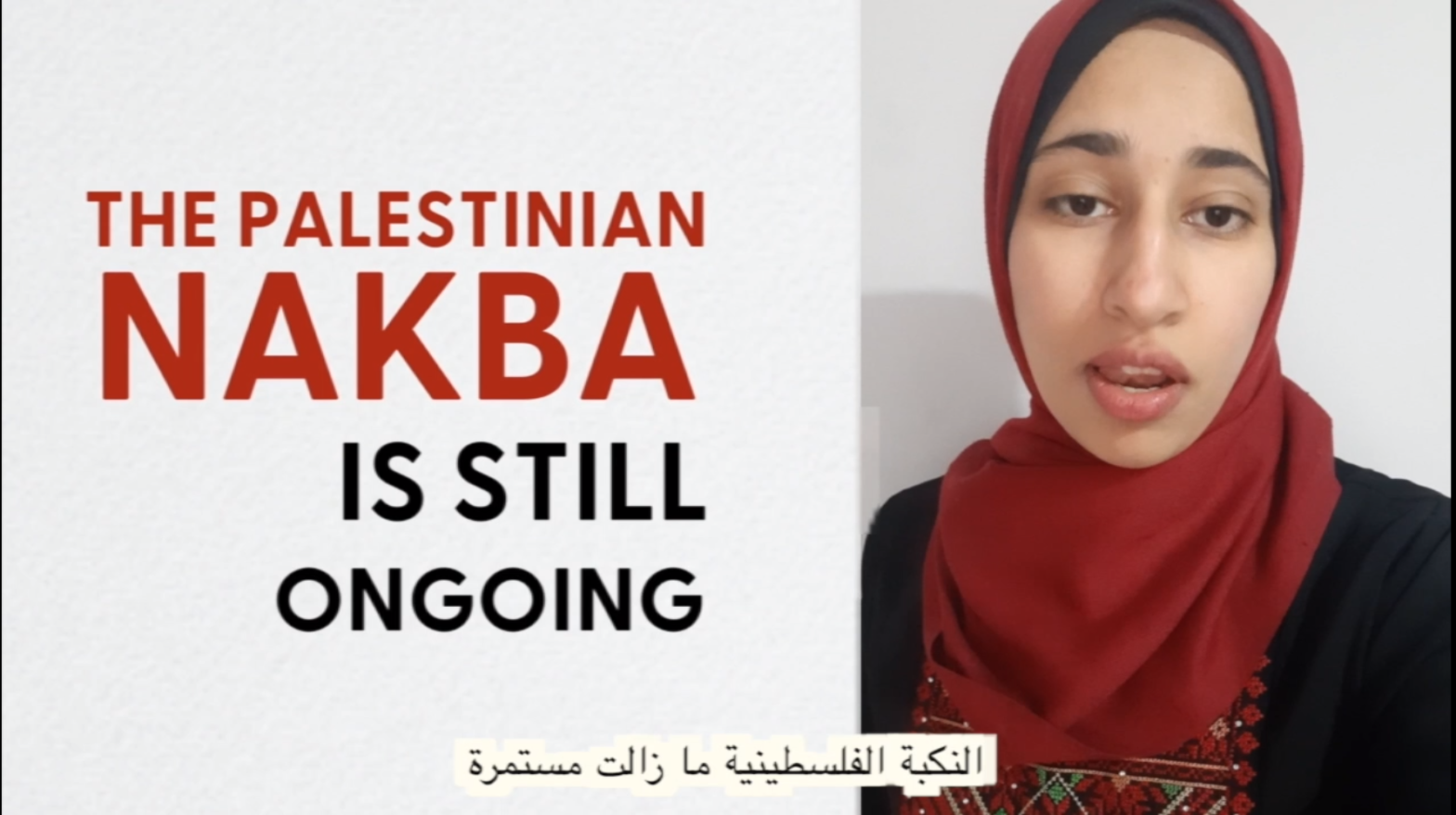