MORE
Dark mode
Font size
Follow us
Skip to content
The call to divest from Elbit Systems Ltd. has become a key element of the Boycott, Divestment and Sanctions (BDS) movement aimed at ending Israeli occupation, colonialism and apartheid against the Palestinian people. 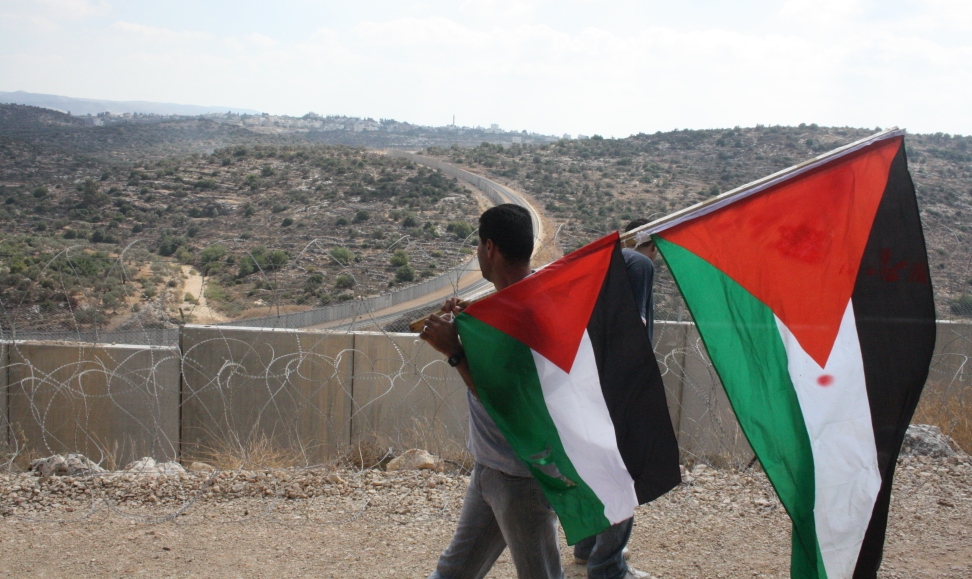 The weekly protest in Ni’lin marched after finishing Friday praying on the villagers’ lands near the Apartheid Wall, which was in solidarity with the prisoner’s hunger strike. Their message was for people to stand with Palestinian prisoners. When the protesters marched closer to the Apartheid Wall, occupation soldiers started shooting tear gas bombs, which caused […] 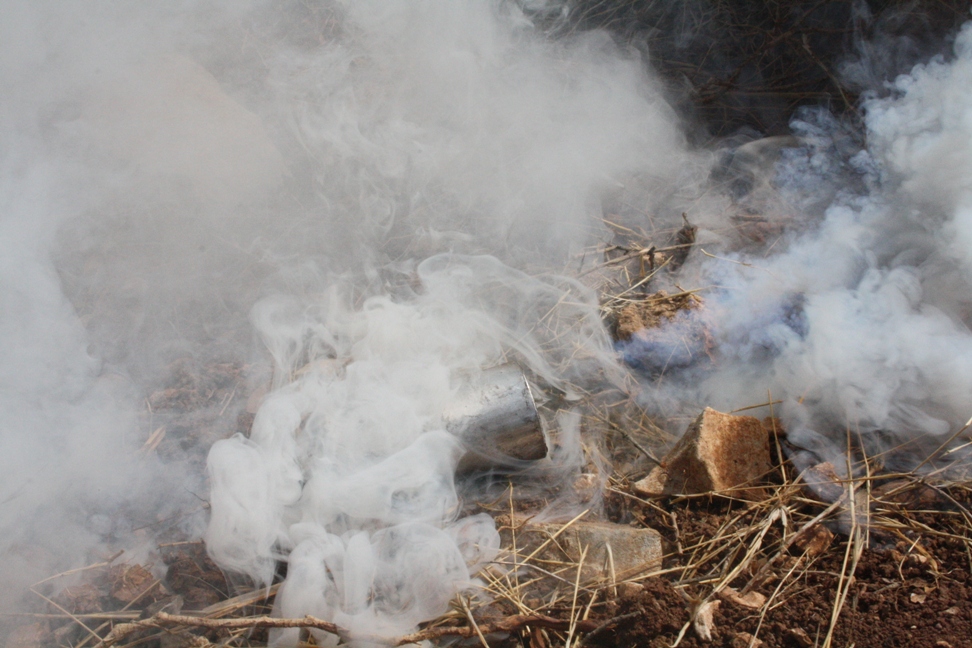 Dozens were suffocated during the weekly protest against the Apartheid Wall and settlements in Bilin village. The weekly protest was under the title of solidarity with the Palestinian prisoner’s hunger strike and the olive harvest, which face a lot of difficulties this year since more than 9,000 olive trees have been cut by the occupation […]

Update on Palestinian hunger strike and call for action by prisoners

Ramallah 11 October: The campaign of civil disobedience launched by Palestinian prisoners on 27 September is now entering its third week. Hundreds of prisoners have joined the campaign by going on either open-ended or 3 day hunger strike. On 10 and 11 October, the entire prisoner population in the prisons of Gilboa (336) Nafha (511), […]