In October 2017, a delegation of organizers from the US and Mexico fighting the US Wall of Infamy from both sides traveled to Palestine to build connections, solidarity, and joint resistance with Palestinians resisting Israel’s apartheid wall. They traded stories and strategies of resistance to the ongoing ethnic cleansing of native people from Turtle Island (North America) to Palestine, passed through Israeli checkpoints, and met with Palestinian workers who share similar struggles related to labor exploitation and dehumanization.

Upon the return, delegates composed a statement endorsing boycotts, divestment, and sanctions (BDS), and pledging to continue their joint struggle with the Palestinian people for a world without walls and of freedom, justice, and equality for all peoples.

The statement is endorsed by not only the delegates but many of their organizations, including the Mexican League for the Defense of Human Rights, Observatory of the Human Rights of the People, and the Association of the Families of Prisoners, Disappeared and Victims of Violations of Human Rights in Mexico.

The delegates are releasing the statement on March 30 in commemoration of Palestinian Land Day, which highlights Palestinian connection to their homeland on the anniversary of Israel’s 1976 killing of six Palestinian citizens of Israel who were protesting for their land rights. The role of land in struggles against colonization is shared across borders. 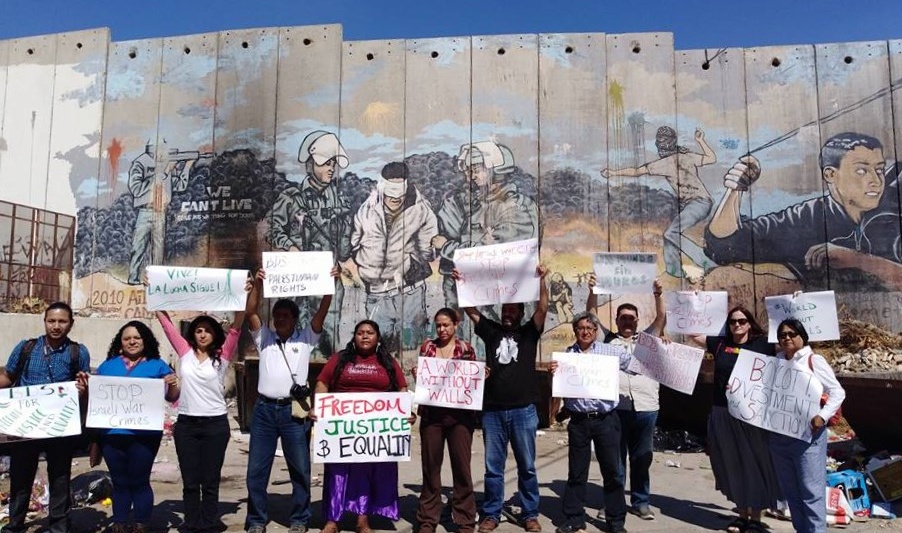 The delegation for A World Without Walls that was present in Palestine October 9 to 15, 2017, declares:
The apartheid regime imposed by the state of Israel originates in the dispossession of land and has created an enterprise of segregation in order to seize resources and control Palestinian’s access to human needs and rights. It is a strategy implicit in genocide to maximize economic gains.

We were able to see that the wall is separating the Palestinian peoples from their lives and lands, denying them the freedom of basic movement and thus expanding the state of violence and control. This wall has a tremendous impact especially on women, children, and workers. We reject ideologies that profit from placing barriers between any of our respective communities, whether it be in the United States and Mexico or in Palestine.

The injustices endured by the Palestinian people have been insufficiently addressed by the United Nations’ (UN) resolutions, pronouncements and diplomatic efforts. In light of this, we declare:

1. We will continue the international mobilization to denounce the imperialist aggression of the state of Israel and the United States that keeps the Palestinian territory occupied.

2. We fight against all policies of exclusion, discrimination, repression, militarized borders, division of peoples, and rights of the displaced.

3. We do not accept the wall and illegal Israeli settlements, which divide families, steal natural resources, and lead to institutionalized discrimination.

4. We deplore the systematic and widespread practice of torture; we demand due process for all, especially in the case of administrative detentions, and we insist on the release of all political prisoners.

5. We support the call for Boycott, Divestment, and Sanctions (BDS), including denouncing Israeli companies that build the wall in Palestine.

6. We demand that the Mexican company CEMEX withdraw its participation in the construction of occupation walls and illegal settlements it carries out in the Palestinian territory.

7. We demand that the United States discontinue funding these illegal settlements and collaborating with Elbit Systems Ltd. and ELTA North America in building walls and creating unprecedented surveillance.

8. We pledge our solidarity with and continuous support for the heroic Palestinian people who fight against the attempt to erase their history, culture, and territory.

9. We will continue working to break down visible and invisible walls in Palestine, Mexico, and the United States, and we will fight to build A World Without Walls.

Signatories for the A World Without Walls delegation in Palestine (affiliations listed for identification purposes only):

This statement is endorsed by the following organizations represented on the delegation: 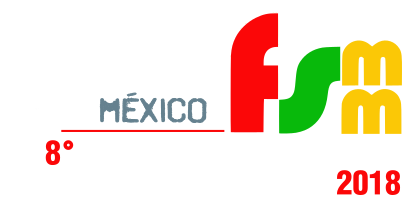 Towards the 8th World Social Forum on Migration 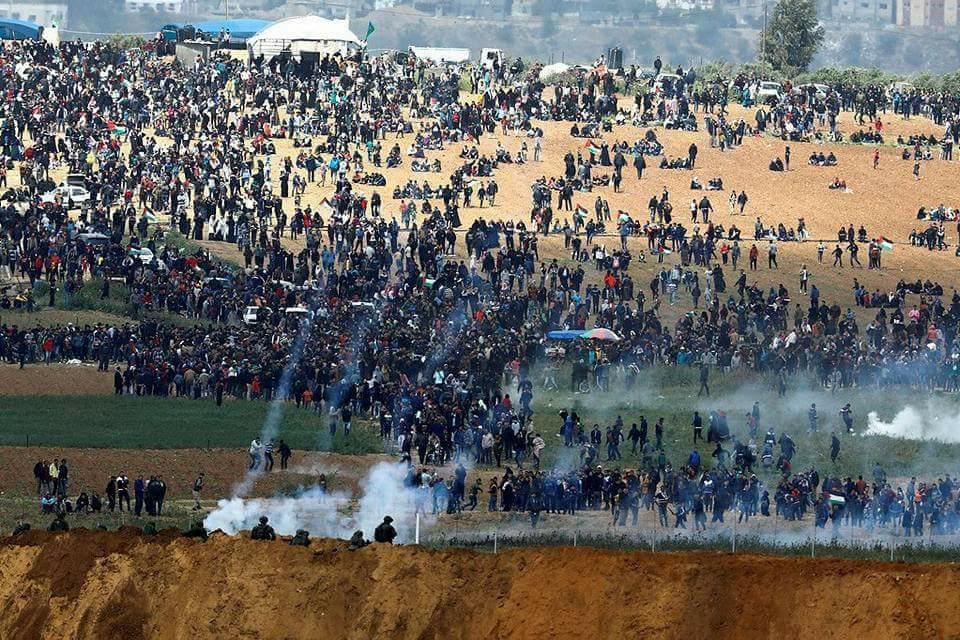 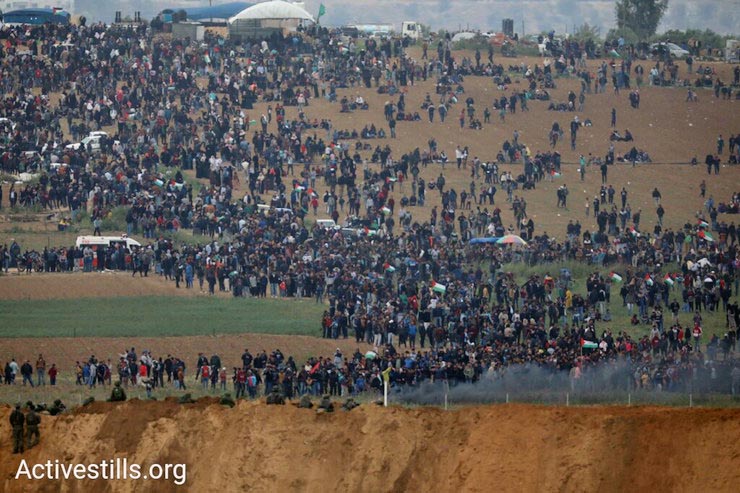 Today, Israel killed at least 15 and injured over 1200 Palstinians in the Gaza Strip alone. More were injured in protests in the West Bank while Palestinian citizens of Israel have lead huge protests. These unprecedented Land Day protests are the Palestinian response of resistance to the ongoing Israeli ethnic cleansing and colonization of Palestinian […]