In the occasion of the 8th of march, the international Women’s Day, in the village of Qalqiliya 50 to 60 women participated in a protest in front of Habla gate, which divides Qalailiya from much of the rest of the district and crucial farming area. The gate is part of the all encompassing system of control Israel has established to enact its apartheid and is constituted by ever present Walls, checkpoints, gates and Jewish-only roads. This particular gate bars access to the other side for most of the time, allowing Palestinians to pass only 3 days per week in specific hours. The protest was held in cooperation with the woman from Habla and Azzoun villages and was aimed to protest the gate's devastating consequences on the economy and freedom of movement of the people. Women are particularly affected by the control system as humiliation and sexual harassment are part of the treatments on many of those control points. The women demonstrated therefore against the entire control system, including slogans to tear down the apartheid wall and for the immediate release of the Palestinian prisoners.

Also as a celebration of Women`s day, dozens of women participated in an activity held by Stop the Wall in cooperation with the General Union of Palestinian Women and Women Development Center in support for the people of Tana Village. Tana is a small community west of Nablus. People are living without any access to services such as water, electricity or telephone. They are living in tents and sheds that are threatened to with complete demolition by the occupation forces. Several times Israeli military has already handed out eviction orders. The activity’s objective was to show solidarity with the women from the village by providing psychological support sessions and giving clothes and other items of necessity to the children. 30 olive oil trees were also distributed to the families, who received help for planting them to show their determination to stay on the land. This form of solidarity is crucial to ensure social – and with this political – cohesion among the Palestinian people in front of Israeli policies of fragmentation and isolation. 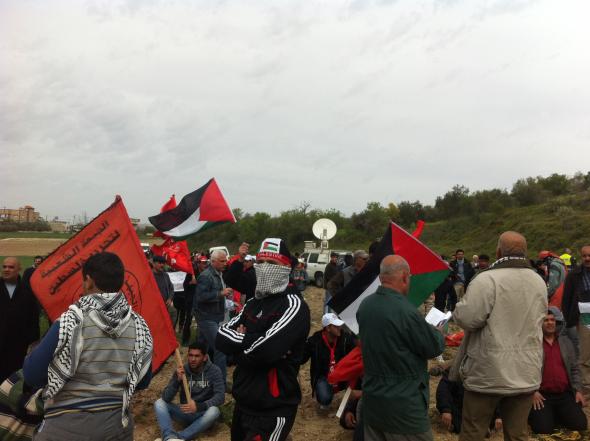 Last Friday, March 8th, Stop the Wall organized a demonstration in cooperation with the local organizations in Sabastiya and in Salfit district to protest against the Shafi Shomron settlement. Shafi Shomron has been making life impossible to the villagers in innumerous aspects. The protesters were repressed by the occupation forces, who shot tear gas and sounds bombs at […] 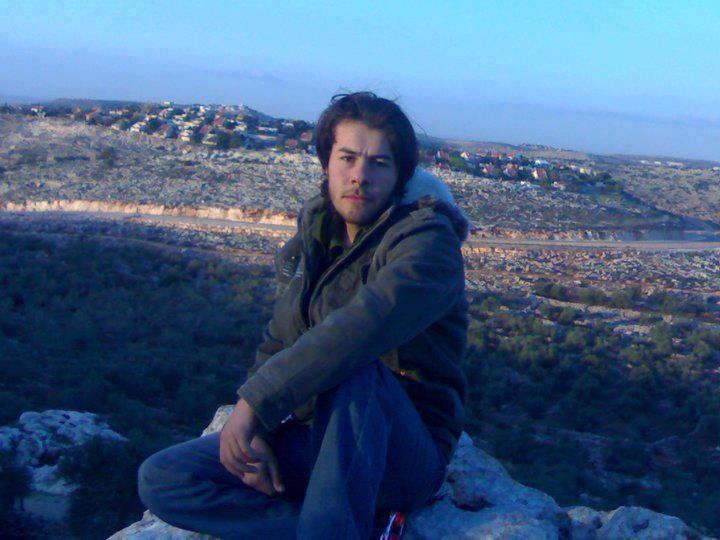 Mohammad Assfour, martyred at the hands of the IOF

On February 22nd, during a protest in support of the hunger strikers in Aboud, 22-year-old student Mohammad Assfour was shot by the Israeli military, becoming the another martyr in the recent prisoners Intifada. The protest gathered 70 Palestinians showing their support and solidarity for the political prisoners who have been in a hunger strike. Since […] 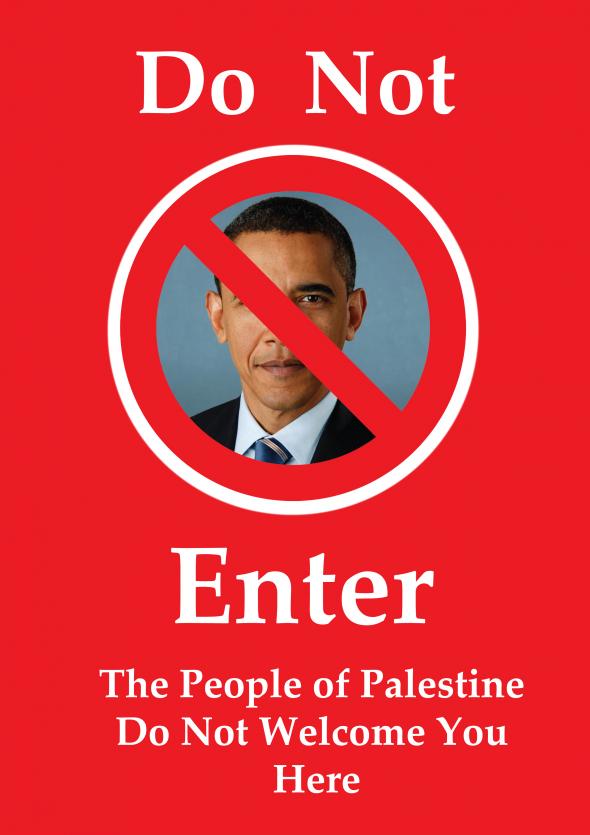