MORE
Dark mode
Font size
Follow us
Skip to content
15 11 2013, a group of activists of the Popular Resistance , demolish a section of the concrete wall, about ten meters near the town of Bir Nabala, northwest of Jerusalem, dozens of participants pass to the other side of the wall which lead to the city of Jerusalem. 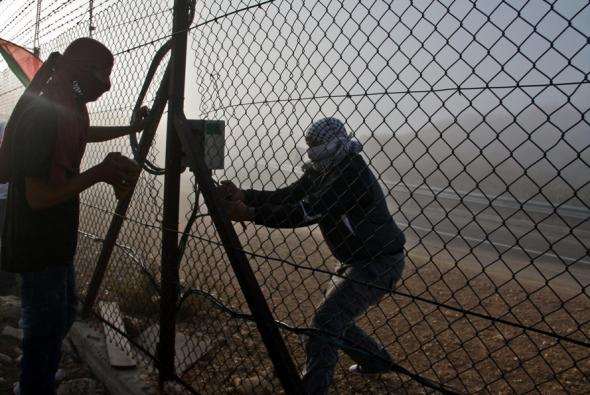 Another group has also succeeded to cut tens of meters from the wall of barbed wire around the occupational Ofer prison , near the village of Rafat district of Ramallah .

On the other hand another group succeeded Thursday night 14 11 2013 cut wall component, barbed wire in the village of Bil'in in Ramallah governorate , and the dismantling of the wall gate, participant move it to the center of the village . 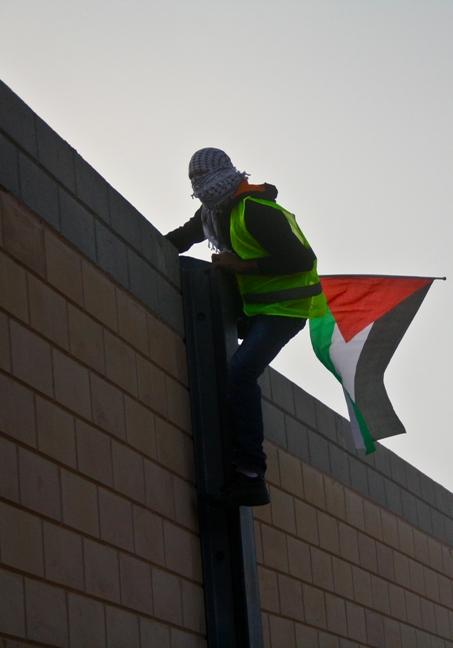 One participant said , that these events carried out by activist of the Popular Resistance , is part of a series of events designed to inflict heavy loss for the occupation , and also reflect the innovation and creativity in the ways of popular resistance.