All the neighborhood are present. The street is embellished with flags and banners. Family, friends, and neighbors are gathered. They are waiting for a hero.

Watch the video
Food is being prepared. Drums sounds between the stone walls and can be heard from a long distance. More people gathers in the street. 23 years old Mohammad Abu Eid has been released after 2 years in prison, and he is expected home every minute. 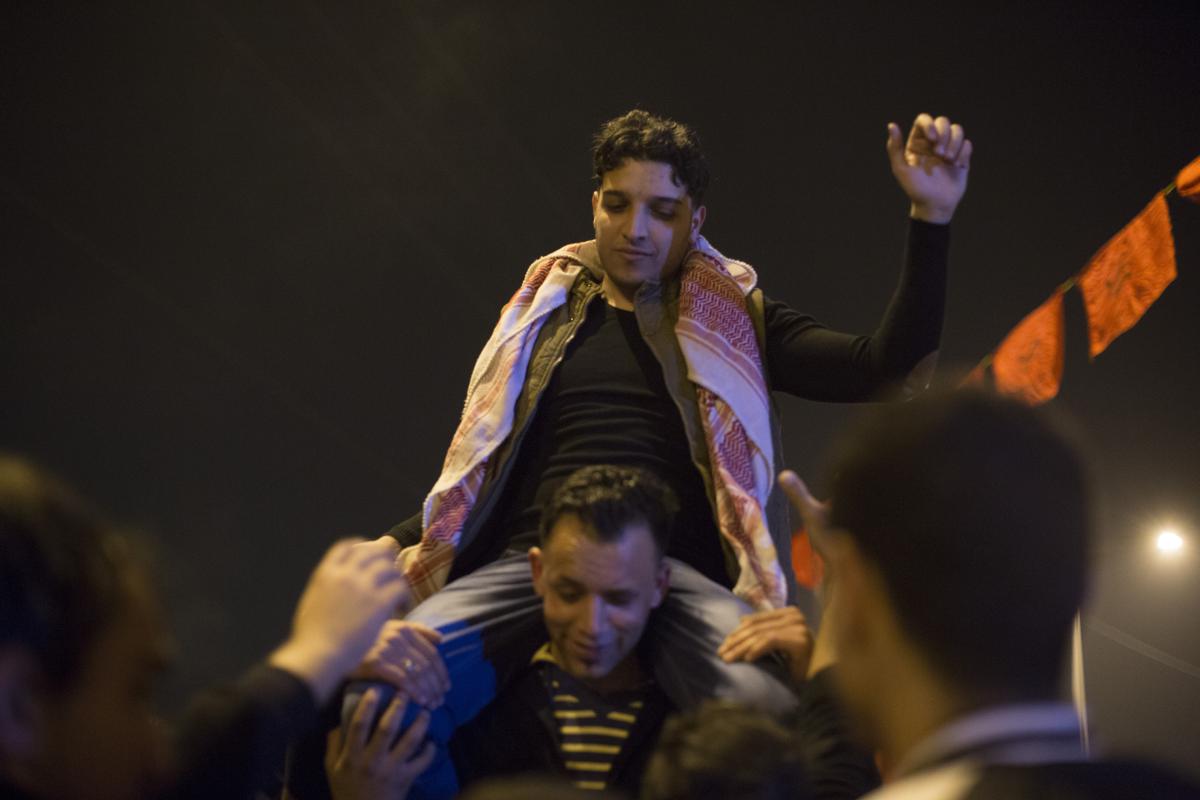 Down the street comes a long caravan of cars. Horns blowing and flags waving from the windows. The women stands in the alley watching. The sky is lightened with fireworks. Out of the car Mohammad is carried on the shoulders, the music starts, and the hole street is full of dancing boys and men. 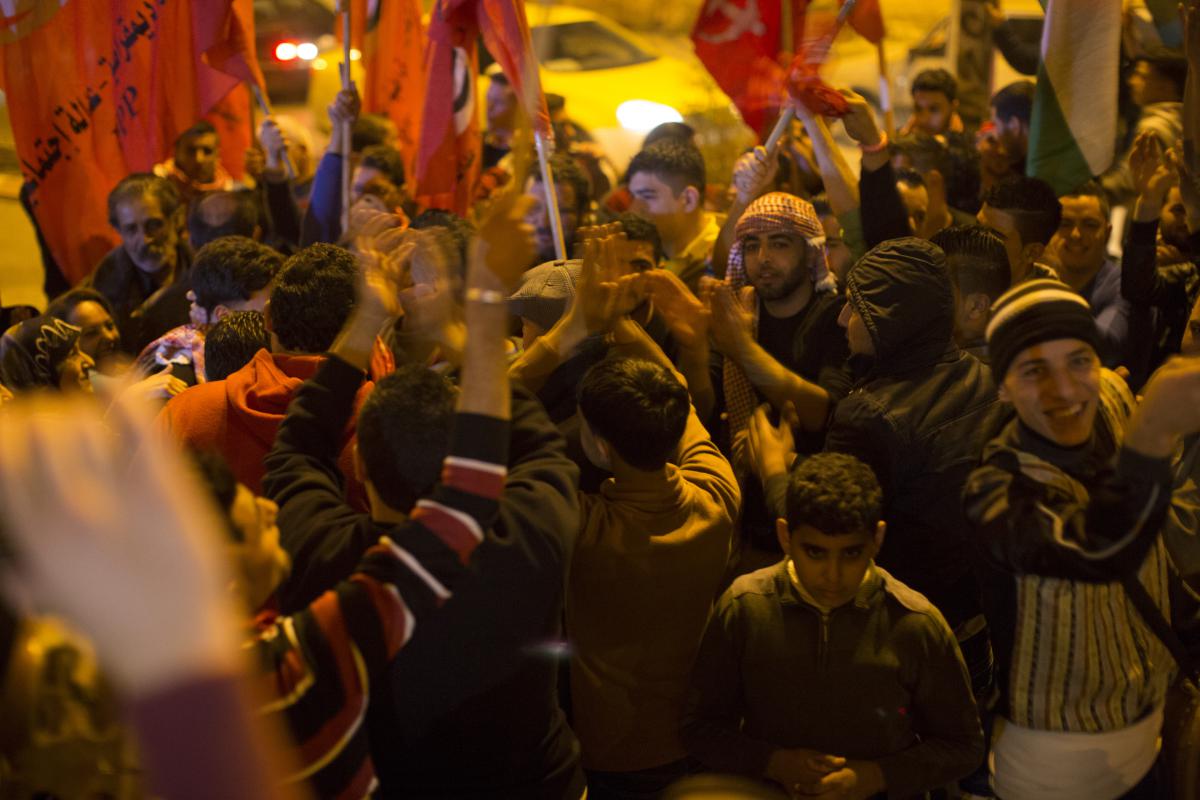 It seems the celebration shall never end, but it is time to be welcomed by parents and siblings who are waiting with both tears and smiles.
Time for food. Tray after tray are carried out in the backyard. Men and women are eating separate. That is the present culture. 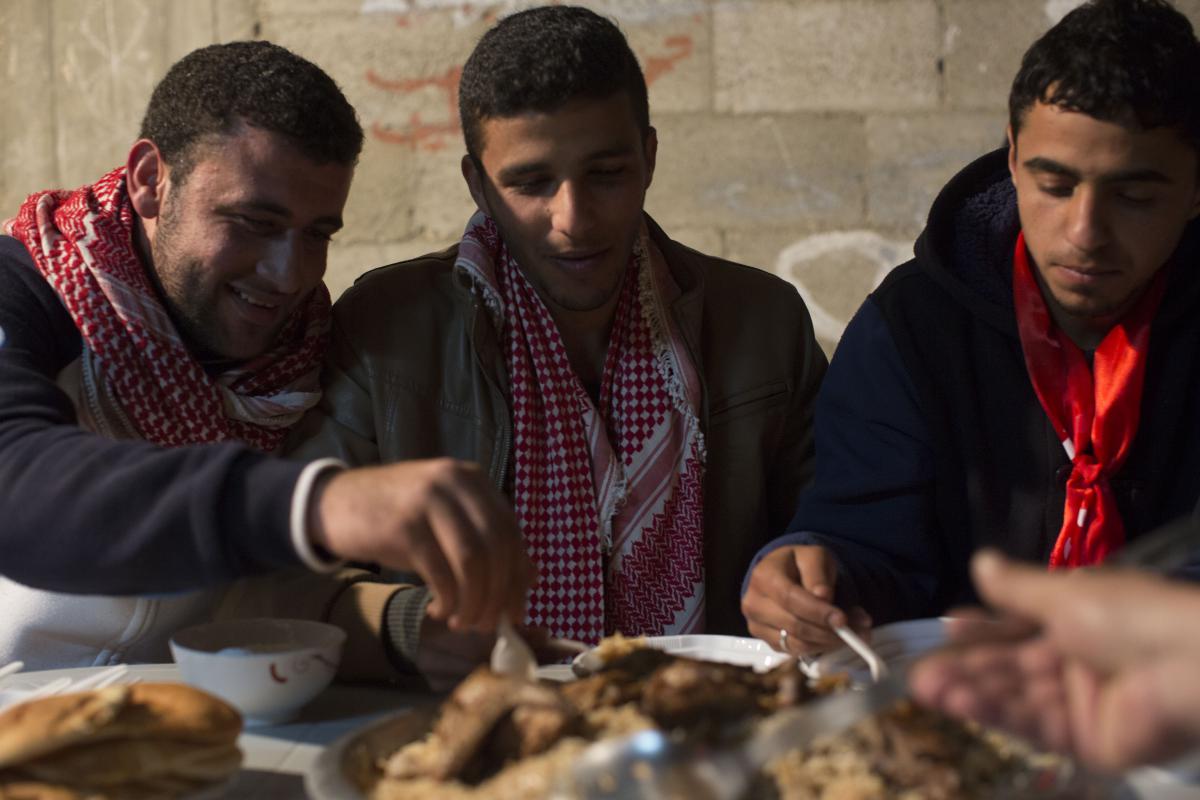 Mohammad is one of 5 children, 2 sisters and 2 brothers living with his family, father and mother. When he was arrested he had just finished school and was going to university.

On April 30. 2013 soldiers entered his house to arrest him, but he was able to escape. They left a note with his parents that he had to go to the offices of the occupation forces for interrogation.  On May 1, he presented himself at the military office and was immediately arrested. He was told that his friends had pointed him out as one who was throwing stones at military vehicles and soldiers – a random accusation used in most cases of arrests of Palestinian youth.

The 'crimes' he was accused of were active resistance to the occupation by attending demonstrations and throwing stones. Interrogation lasted for 1 month, and in this time he was not allowed to see his lawyer or his family. During interrogation he was deprived of his right to see a lawyer, suffered repeated beatings by his interrogators and was kept in isolation. 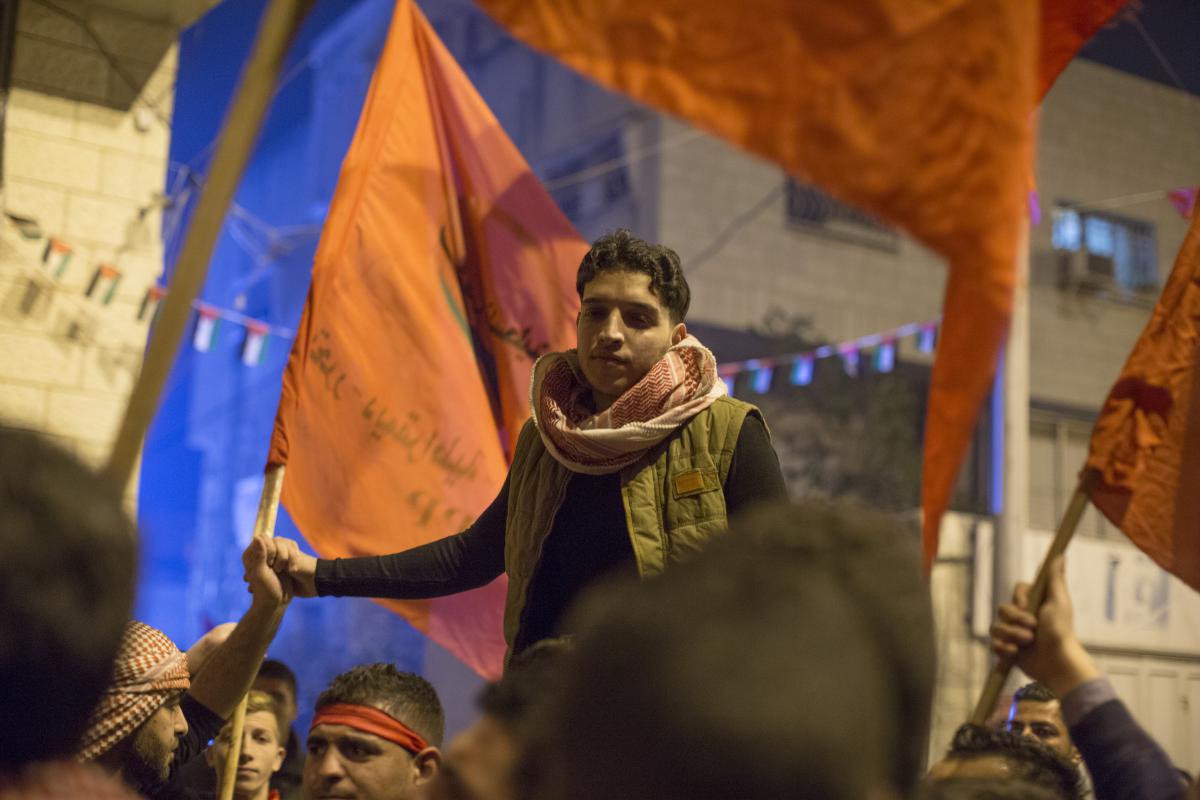 After the period of interrogation he was able to meet his lawyer from the Prisoner Support and Human Rights Association – ADDAMEER, and his mother. The lawyer defended Mohammad during the trial. His family and friends were able to meet him only in the court hearings.

The conditions in prison are terrifying, with 9 prisoners in each cell. Lack of hygene and access to medical treatment is common place. Once he was ill he only got some common painkillers.

To break all solidarity ties, the prisoners are often moved around within the prison and between prisons. Mohammad was in 3 different prisons. His mother could visit him every second week. All visits were cancelled during the Israeli attack on Gaza.

Support from outside and inside

He got support from outside through messages and greetings on a radio station. Inside he was a member of study groups where the members supported each other and were reading about and discussing political issues and theories. 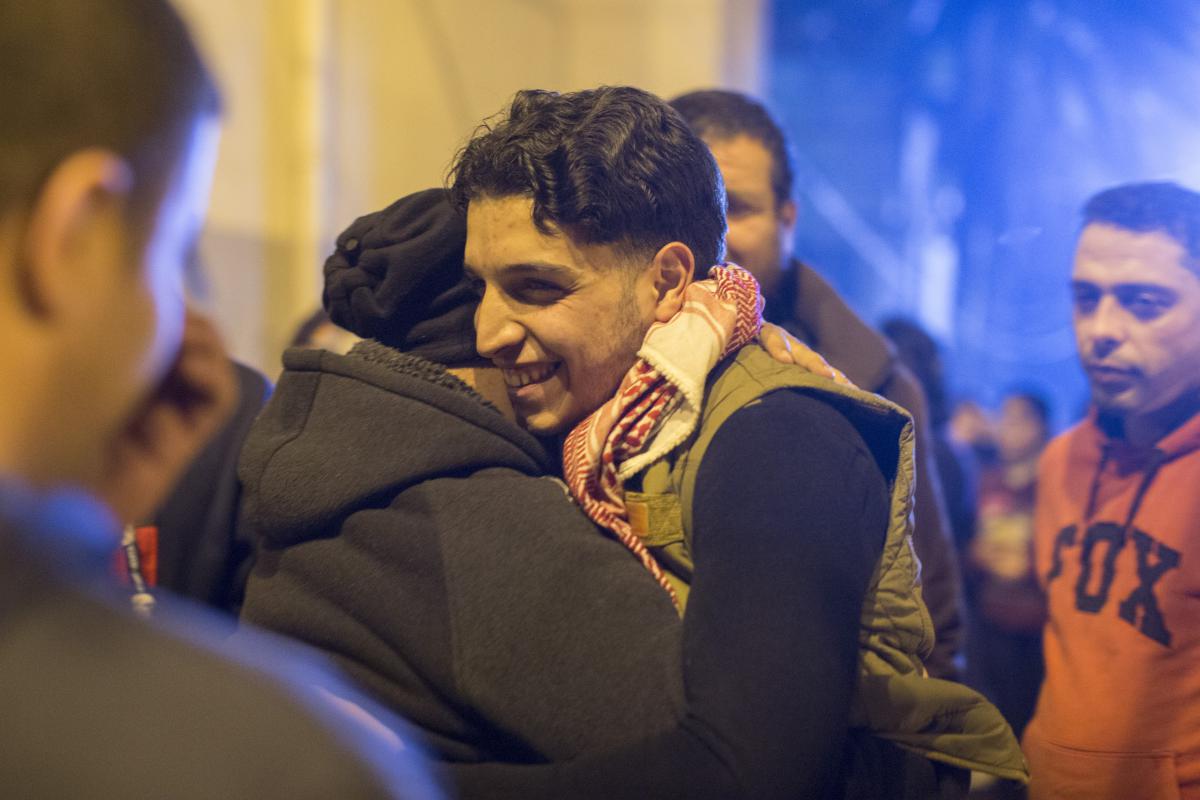 The celebration of freedom was great and the support from the community and friends was overwhelming. Mohammad's return to home was yet another show of the pride and steadfastness of the Palestinian people: We shall not surrender to occupation, nor shall we allow Israel to carry out its genocidal plans against us. 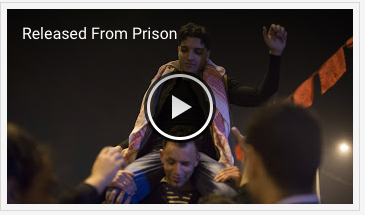