The Israeli elections confirmed that the Likud Party will continue being in government. This is also the government that is responsible for the massacre last summer, which caused more than 2200 deaths among the Palestinian population in Gaza. 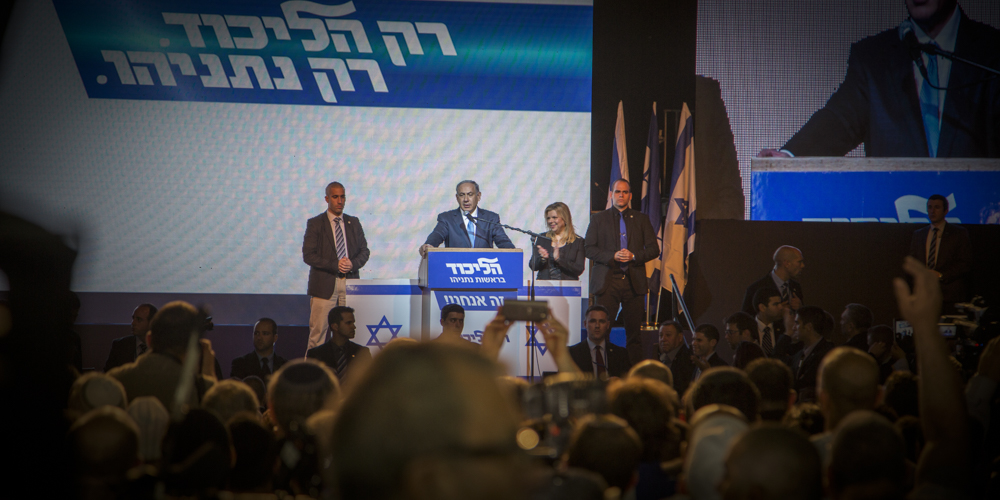 Responsible for the massacre

The Israeli elections on March 17 confirmed the Likud Party, now in government, with 29 seats as the strongest party in parliament. Now it will be up to the current Prime Minister Benjamin Netanyahu to form a coalition government that can count on a majority in the Knesset. The current government is responsible for the massacre in July/August 2014, which caused more than 2200 deaths among the Palestinian population in Gaza. The electoral alliance of the opposition, the 'Zionist Union', was led by Yitzak Herzog and Tzipi Livni. Livni was one of the architects of the Gaza massacre in 2008/9, during which more than 1,400 Palestinians were murdered and that served as a model for Netanyahu.

Excluded from exercising any political power

The elections have therefore been marked once again by the fact that as far as policies regarding the Palestinian people are concerned, there has been no real choice offered to the electorate. There has been a clear consensus by the major parties regarding the continuity of the occupation, annexation of Jerusalem and the siege on Gaza. While the Palestinian citizens Israel are represented in the electoral process by the United Arab List, they are excluded from exercising any political power.

The result of the election

The result of the Israeli elections have kept those in power that have most explicitly endorsed Israeli policies of racism, apartheid and military aggression. This result should be no surprise to the international community, given international complacency and complicity with Israeli war crimes and violations of Palestinian human rights. 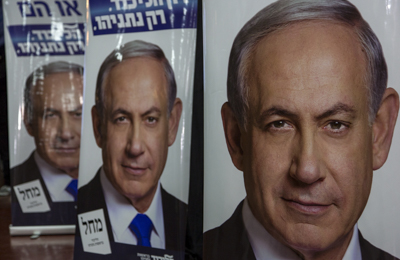 The fact that the majority of Israeli society has voted for right wing parties that openly promote racist and genocidal policies against the Palestinian people, in addition to engaging in outright fear-mongering against any potential political opponents is troubling, but is to be expected. Indoctrination has been entrenched in Israeli society for nearly  seven decades,  starting in school curriculums and continuing during mandatory military service. The mainstream media's portrayal of events combined with ongoing impunity granted to Israel almost inevitably lead to this outcome. This pattern will not change so long as Israeli institutions, corporations  and decision makers continue to be awarded contracts, and receive international invitations and awards instead of being held accountable for their contribution to the Israeli apartheid system.

The victory of the Likud party, lead by Netanyahu, is essentially a victory of one foreign policy discourse over the other. The tactique of the Zionist Union of Tzipi Livni and Isaac Herzog would have been to go along with international calls for more 'negotiations' and a 'peace process' void of meaning, while the right-wing block supporting Netanyahu prefers direct confrontation with the international community over the very same policies both parties have defended throughout the electoral process. 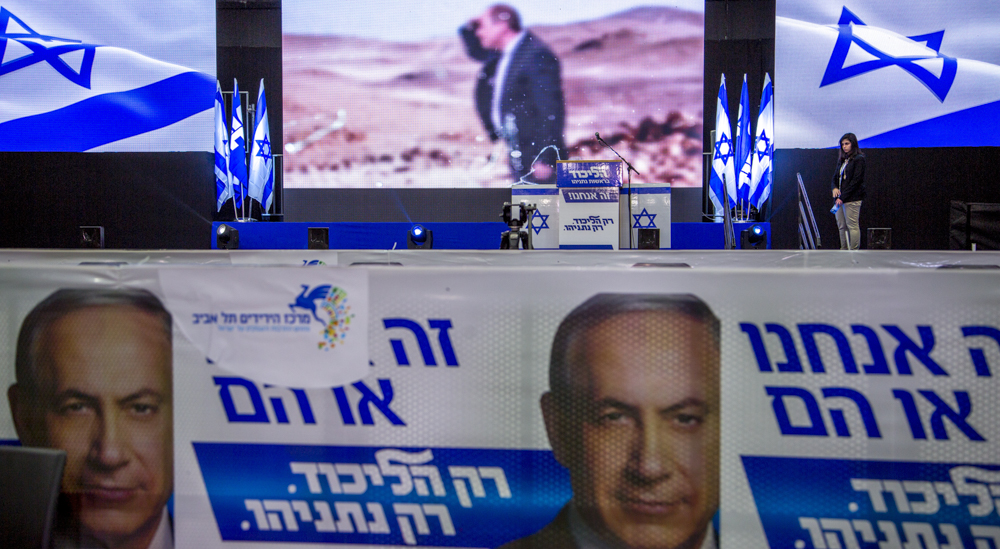 No Palestinian state will be established

The real losers in this election have been president Barack Obama and the Palestinian National Authority. Both had high stakes in initiating a new round of 'negotiations'. The White House was eager to welcome an Israeli government more in line with its own rhetoric, and to gloat in Netanyahu´s defeat after the snub it received when Netanyahu spoke to the US Congress, campaigning against US foreign policy. The Palestinian National Authority, founded as a tool to lead the Palestinian people towards an independent state, de facto lost its purpose in the face of an Israeli government that during the electoral campaign promised that no Palestinian state will be established.

The political stalemate created by the outcome of the Israeli elections can only be overcome by a radical change in global diplomacy towards Israel. If the international community does not want to lose its last shreds of credibility they must opt now for sanctions, starting with an immediate military embargo and an end to Free Trade Agreements with Israel.