As political prisoners enter day 14 of the 'Freedom & Dignity' hunger strike they are still being refused their rights and basic needs. Prisoners are being put into solitary confinement, denied legal representation and personal belongings have been confiscated. The prisoners have also reported that salt has been confiscated which they use to consume with water during hunger strike to stop their blood pressure from falling and to avoid rapid lasting damage to the intestines. Please see here the latest news on Palestinian solidarity and how to take your own solidarity action!

On Thursday 27th April the people of Palestine went on a mass general strike in solidarity with the hunger strikers. Shops, schools and banks remained closed, public transport shut down, roads were blocked and thousands took to the streets in solidarity with the hunger strikers. Solidarity tents were set up and sit-ins took place across the cities in Palestine. 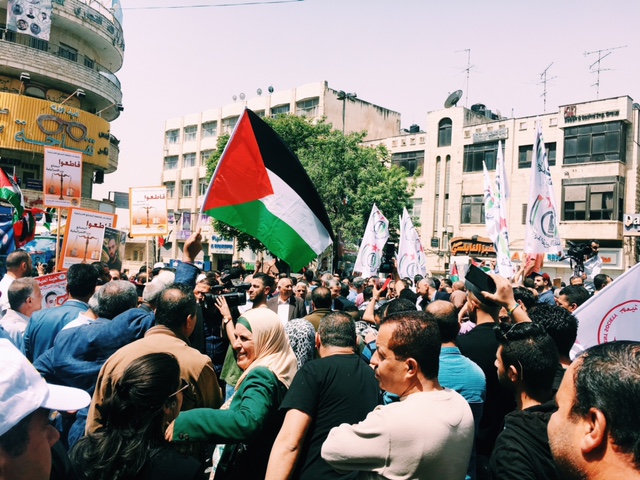 Friday 28th April was declared as a Day of Rage. Clashes erupted between Israeli forces and hundreds of Palestinian protestors all over the West Bank, including Bethlehem, Hebron, Nablus, Ramallah, Ofar prison, and Qalandia checkpoint. 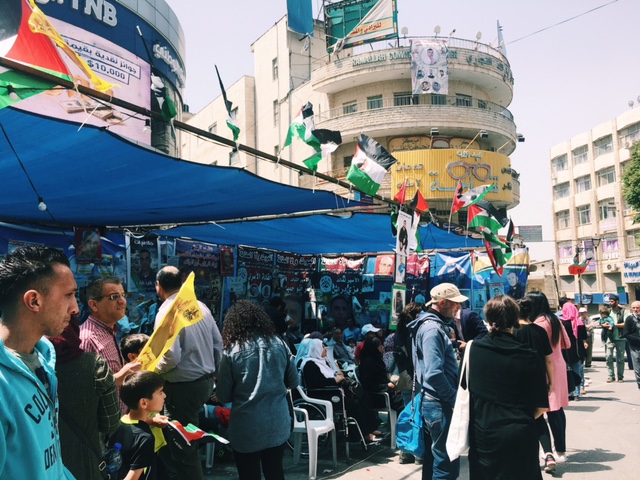 As of yet, Israel has not met any of the basic demands of those on hunger strike and the international community still remains silent. Palestinian determination, solidarity and struggle is unbroken. The atmosphere on Palestinian streets is tense and hard to bear. Israel holds full responsibility for the hunger strikers and their well-being but it is time for the international solidarity to rise and pressure governments to act. You may consider:

Join our march for the Right to Water

Tomorrow the people of Bardala village, men, women, children, and animals will march to Road 90, the main road in the Jordan Valley, carrying the slogan of ‘Depriving us of Water is a Crime Against Humanity’ and ‘We are Here to Take Back our Water’. They are determined to fight for the right to water […] 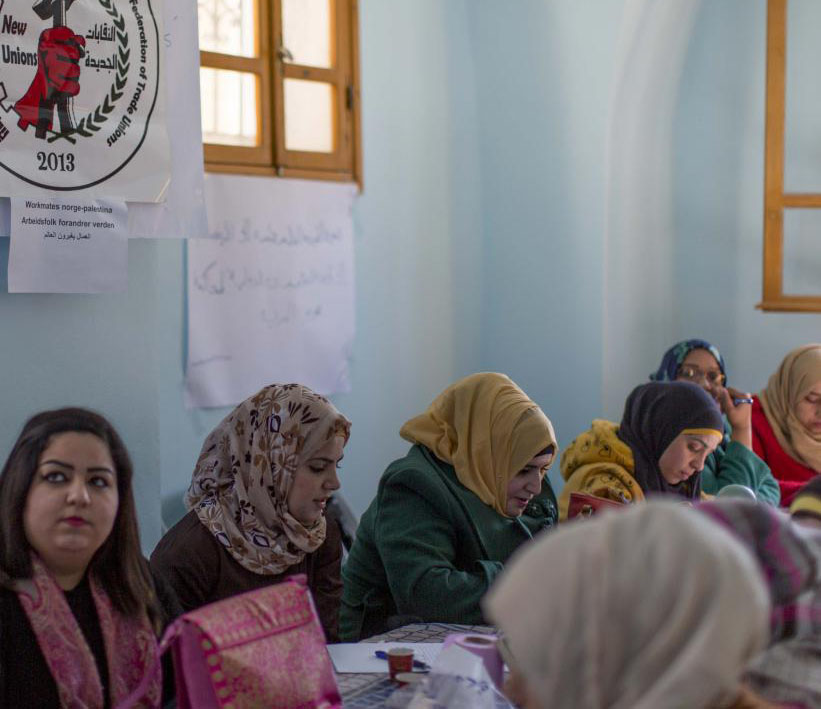 As Palestinian political prisoners enter into the sixth day of their freedom and dignity hunger strike, prisoners are being transferred into solitarily confinement, denied solicitor visits and one hunger striker has taken ill and been transferred to hospital. Tensions are high and Palestinians are calling on the international community to take a stand and hold […]