70 french organizations, associations, parties and unions have published  a call to AXA to respect international law and cut ties with Israel’s colonial and apartheid policy.

Through its subsidiary, AB, AXA maintains investments in Elbit Systems, a major Israeli weapons manufacturer accused of providing the illegal white phosphorus containing shells used by the Israeli army against civilians in Gaza. AXA is as well a shareholder of three Israeli banks: Hapoalim, Leumi and Mizrahi Tefahot.

A report by the Israeli think-tank Who Profits found that all Israeli banks are implicated in the financial infrastructure that allows companies, government agencies and individuals to participate in the colonization of Palestine and perpetuation of the occupation.
In an appeal published on 28 july 2017, the above mentioned groups called on AXA to put an end to its controversial partnerships and cease profiting from the occupation and colonization of the Palestinian people.
The signatories of this communiqué point out that international citizen engagement has forced companies such as Veolia and Orange to halt their involvement in Israeli colonization and that pension funds such as PGGM in the Netherlands, FDC in Luxemburg and Danske Bank in Denmark have all divested from Israeli banks due to their involvement with Israeli settlements.
Read the full statement below and here in english:
https://www.bdsfrance.org/appel-la-societe-axa-doit-se-conformer-au-droit-international-et-rompre-avec-la-politique-coloniale-et-dapartheid-israelienne/

AXA must comply with international law and break with Israel’s colonial, apartheid policy! 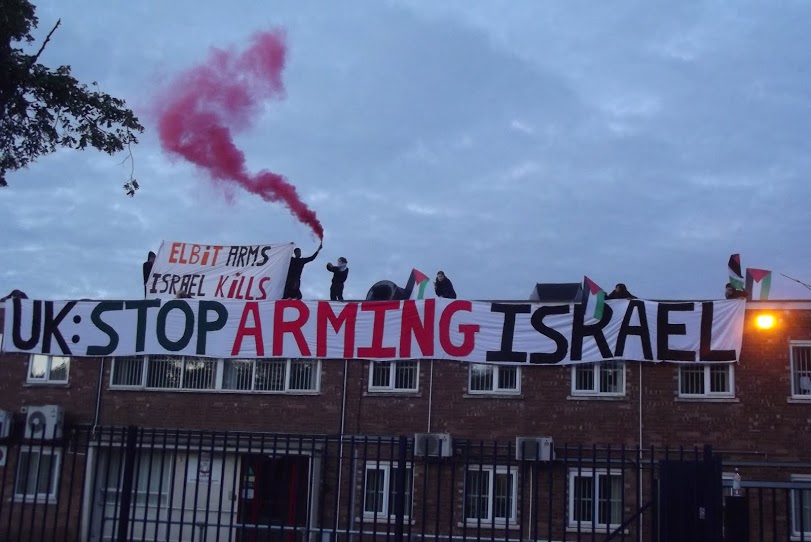 At least 28 different actions took place across the UK from 1st to 7th July 2017 calling for an immediate two-way arms embargo against Israel. Activists closed down factories and two branches of HSBC bank, held public meetings, took action online and distributed 1000’s of information flyers. Check out this round up put together by […]

Please check out BDSmovement.net in Arabic

The Palestinian BDS National Committee (BNC) is excited to announce the full launch of our new bi-lingual BDSmovement.net website. We launched a version of the site last year and we’re delighted that the site is now fully online in both Arabic and English. Our new What is BDS? page explains our movement, its key demands and central […] 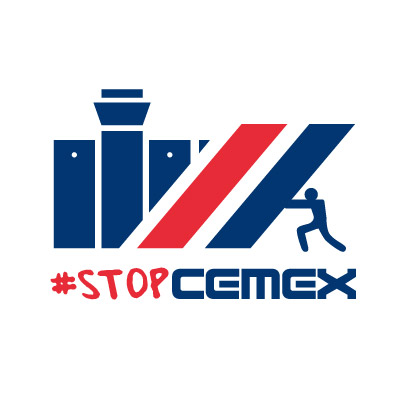 Over 200 Latin American organizations, coalitions, social movements and personalities published a July 9 letter addressed to the Board of Directors of Cemex, the Mexican multinational company, calling on it to end the company’s complicity in Israel’s human rights violations in the Occupied Palestinian Territory. July 13, 2017, Occupied Palestine — More than 200 Latin American organizations, […]