Over 10 000 citizens from all over Europe and beyond have signed a petition to demand an end to a drones deal between the European Maritime Safety Agency (EMSA) and Israel’s largest military company Elbit Systems. EMSA leases, through the Portuguese company CeiiA, two Hermes 900 ‘killer drones’. The €59 million deal started in November […]

As Israel's military with its airforce, missiles and drones has already killed 34 Palestinians in another brutal assault on the besieged and occupied Gaza Strip, 32 European Palestine solidarity, anti-militarization and migrants organizations call on the EU, the European Maritime Safety Agency and Portuguese CEiiA, who has officially contracted Israel's Elbit Systems Hermes 900 killer […]

At least 28 different actions took place across the UK from 1st to 7th July 2017 calling for an immediate two-way arms embargo against Israel. Activists closed down factories and two branches of HSBC bank, held public meetings, took action online and distributed 1000’s of information flyers. Check out this round up put together by […]

2016 has been another year of mobilising and lobbying against EU complicity with Israeli violations of international law and human rights, in particular through its Research and Development funding cycle Horizon2020. The European Commission feels the heat of pressure to stop European funding to Israel under HORIZON2020, yet more action is needed, especially in view […]

From the European Coordination of Committees and Associations for Palestine: 73 members of the European Parliament issued a letter to European Union High Representative Federica Mogherini and Jan Robert Smits – Director-General of DG Research and Innovation concerning EU support to Israeli military companies trough Horizon2020.   The unique cross-party initiative is the first time […]

Today, July 6, activists in the UK shut down three of four Elbit-owned factories, including a drone engines plant.   Four different factories owned by Elbit Systems were shut down by protesters on the one year anniversary of last summer's Israeli attack on Gaza.   Despite police instruction to discontinue protesting, multiple activists have refused […] 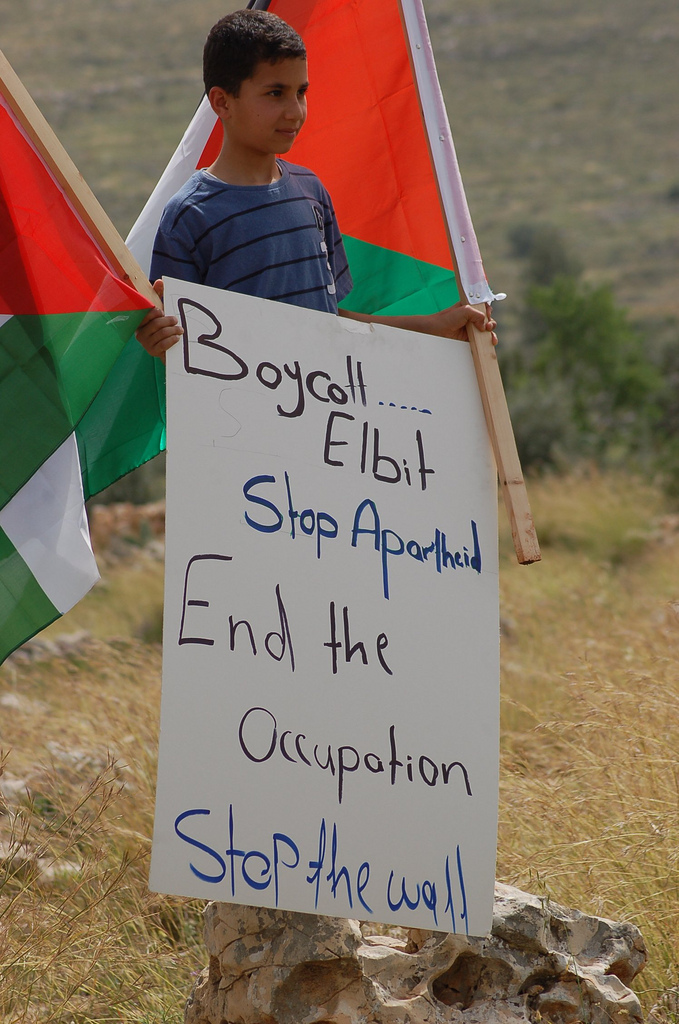 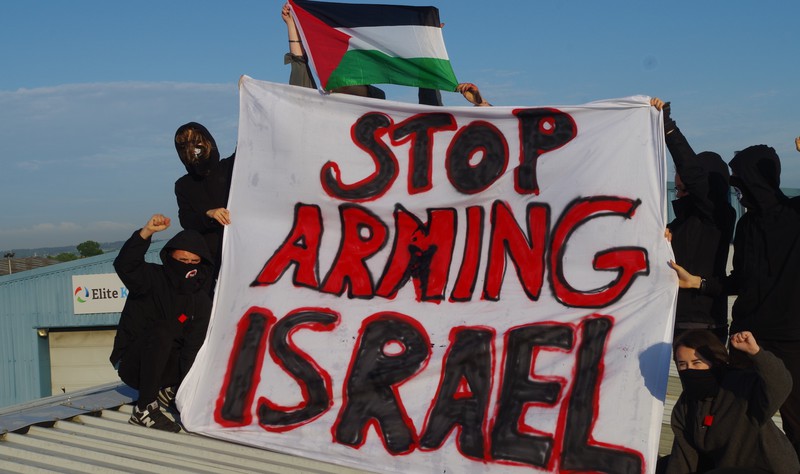 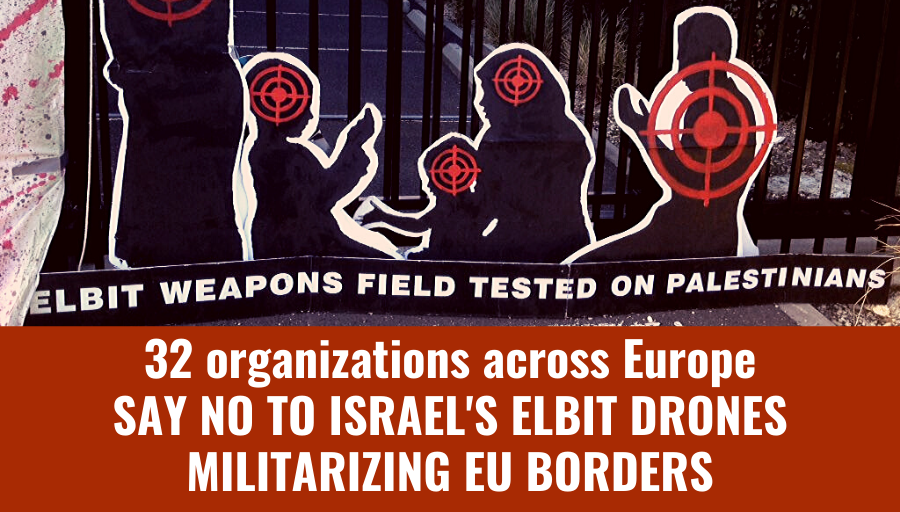