A committed activist that tirelessly mobilizes popular peaceful resistance and steadfastness, had been arrested on December 27 during a protest against the imprisonment of Ahed Tamimi. After six months in jail, on Wednesday, June 6, Munther has been released.

Munther Amira had been arrested during a protest and then participating in a protest for the release of Ahed and Norman Tamimi in  Bethlehem. Some of the evidence brought to court against Munther Amira included holding signs “rebuking the USA” and “the Balfour Declaration” and holding a sign with activist Ahed Tamimi’s picture on it. 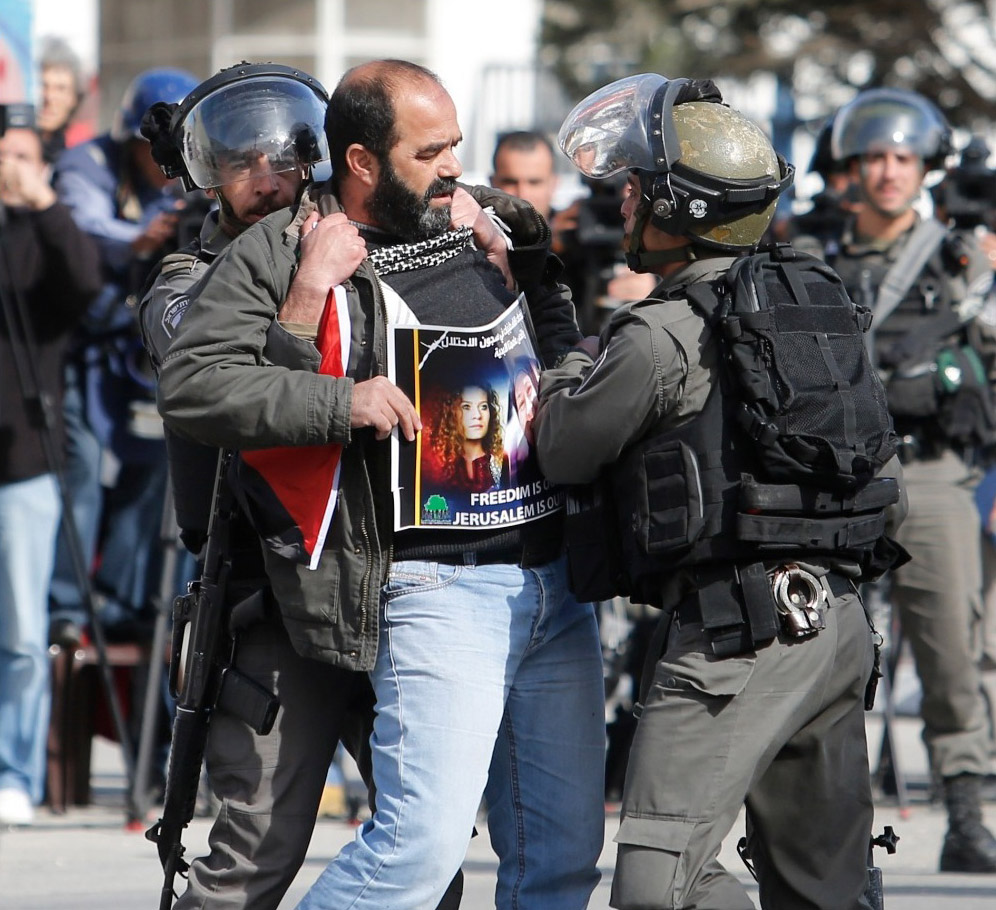 On Thursday, members of the Stop the Wall Campaign waited for his release and welcomed him back to freedom under occupation. 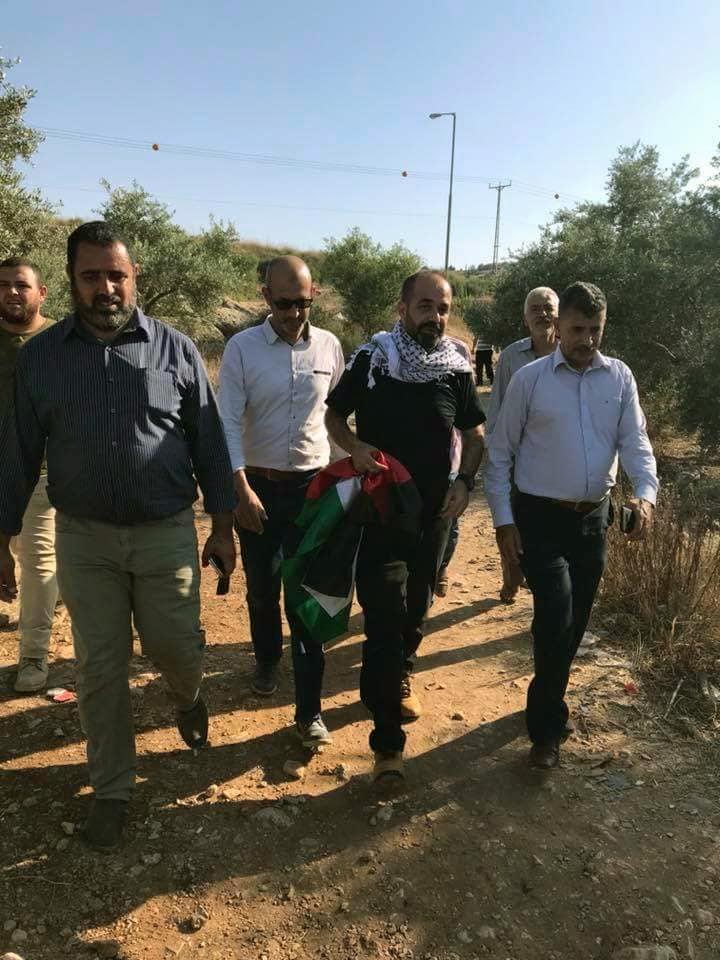 Munther has lost much weight during the six months due to the harsh prison conditions but the welcoming of family, friends and fellow activists has been a moment of joy during hard times of continues Israeli aggression. 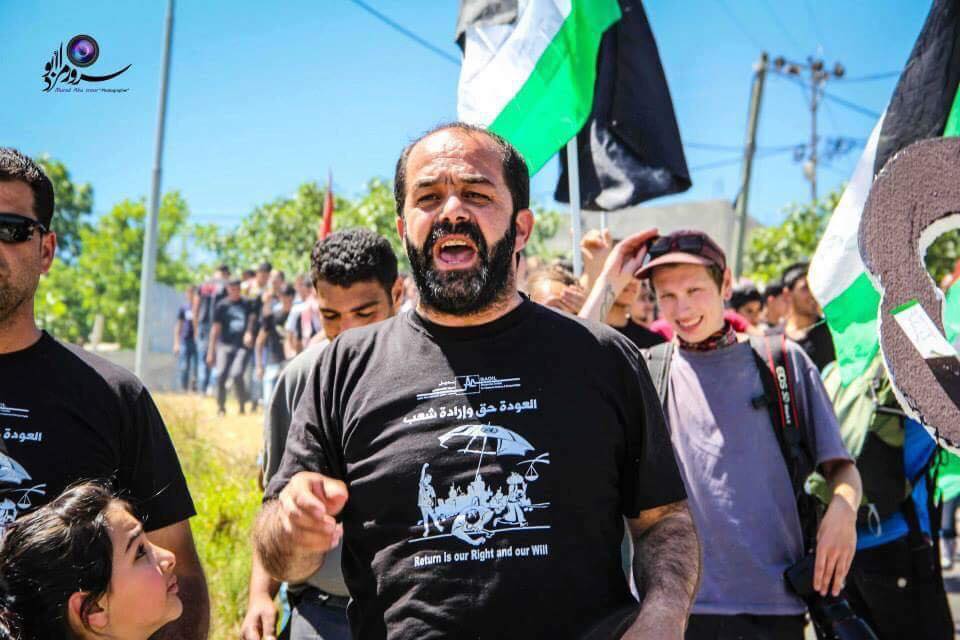 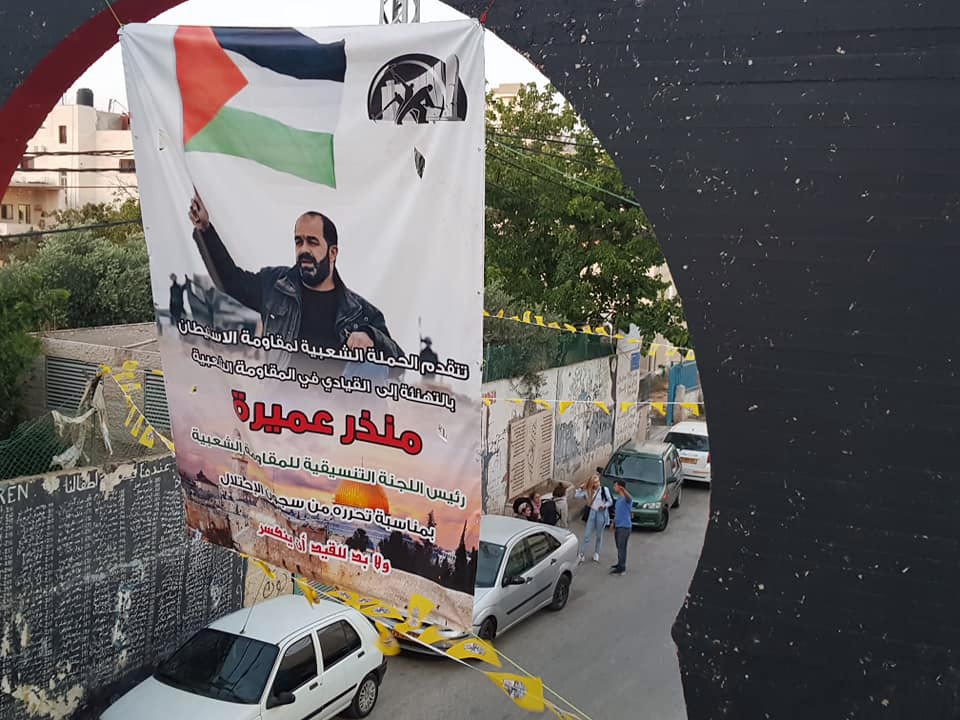