On August 11, Nabi Saleh hosted some 700 people that gathered for a one day event, dominated by the power of a new generation of women in struggle. The festival honoured Palestinian prisoners and reinforcing resolve no Israeli repression will stop popular resistance.

From all across the West Bank, Palestinian activists came together in the village of the Tamimi family – a village and a family that has been targeted by Israel with all force and their steadfastness has become a symbol of Palestinian resistance.

Young women in struggle played a key role in the event, held in the main square of Nabi Saleh. Their resilience, resistance and creativity in the national struggle was literally center stage, taking up protagonism and commanding respect. 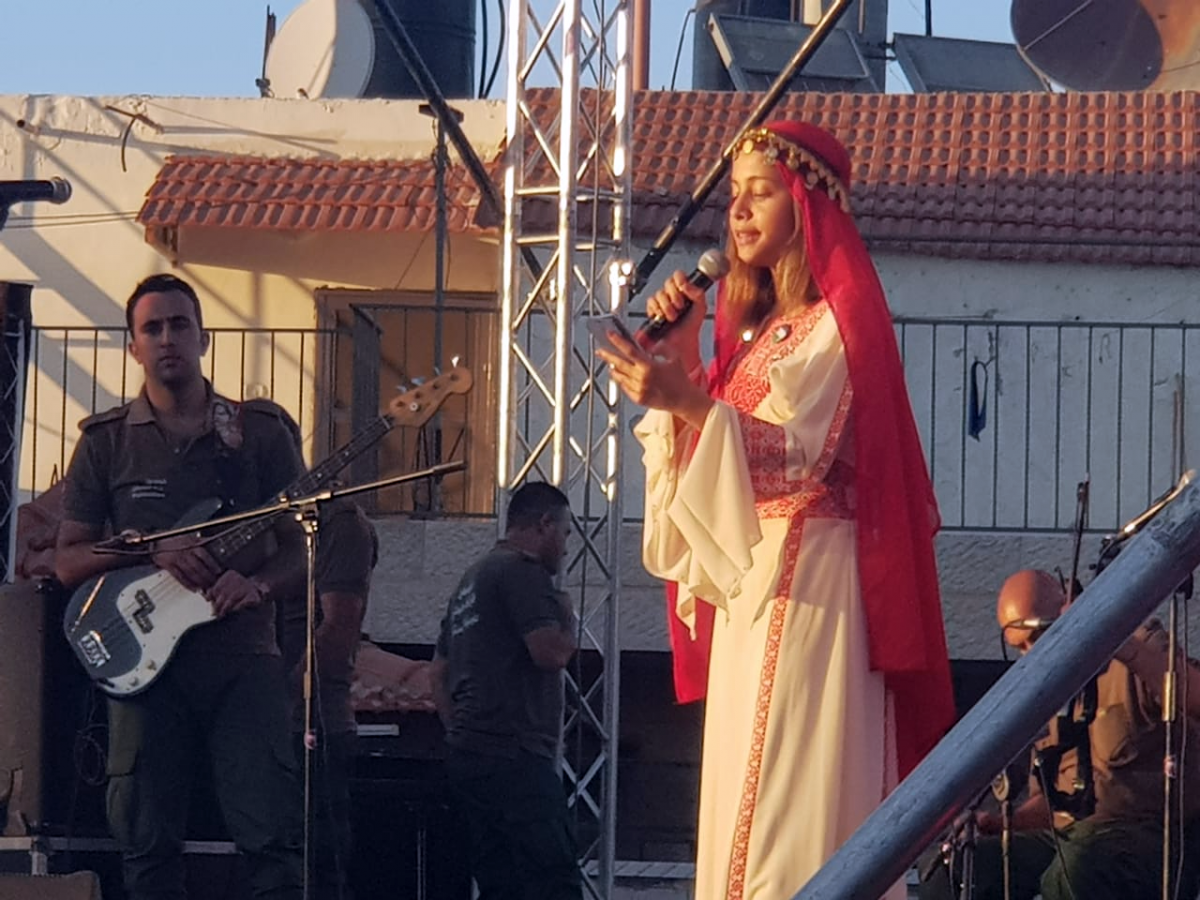 She is cousin and friend of 17 year old Ahed Tamimi, who has recently been released on July 29 after eight months in prison. Her case has received incredible international attention and solidarity and she gave the main speech during the day. 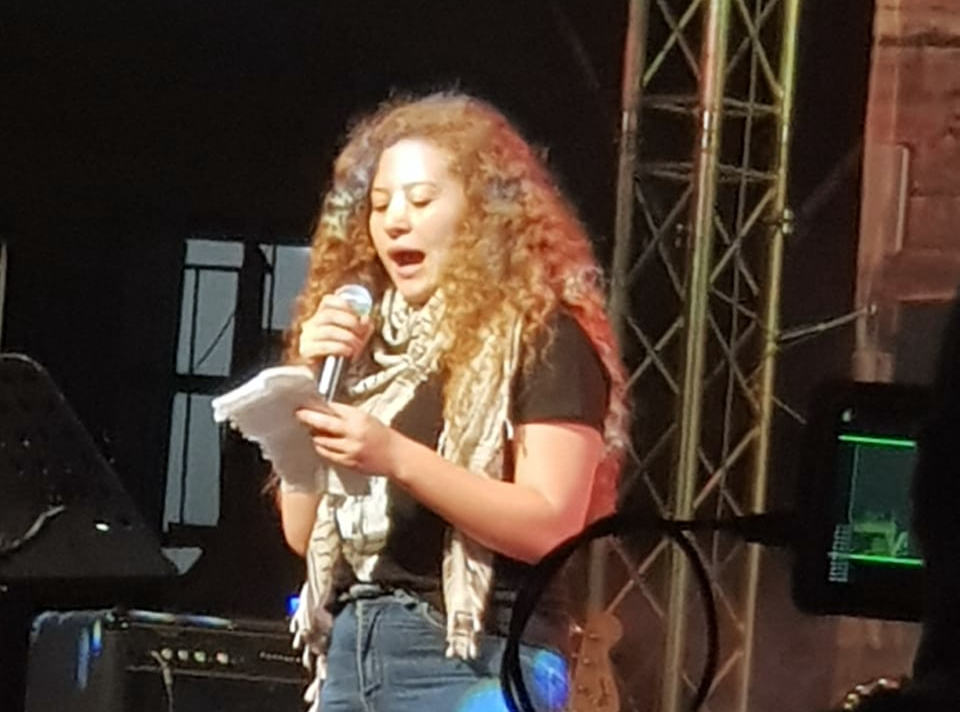 One of the main performances was given by Nai Barghouti, 21 year old singer and flautist. 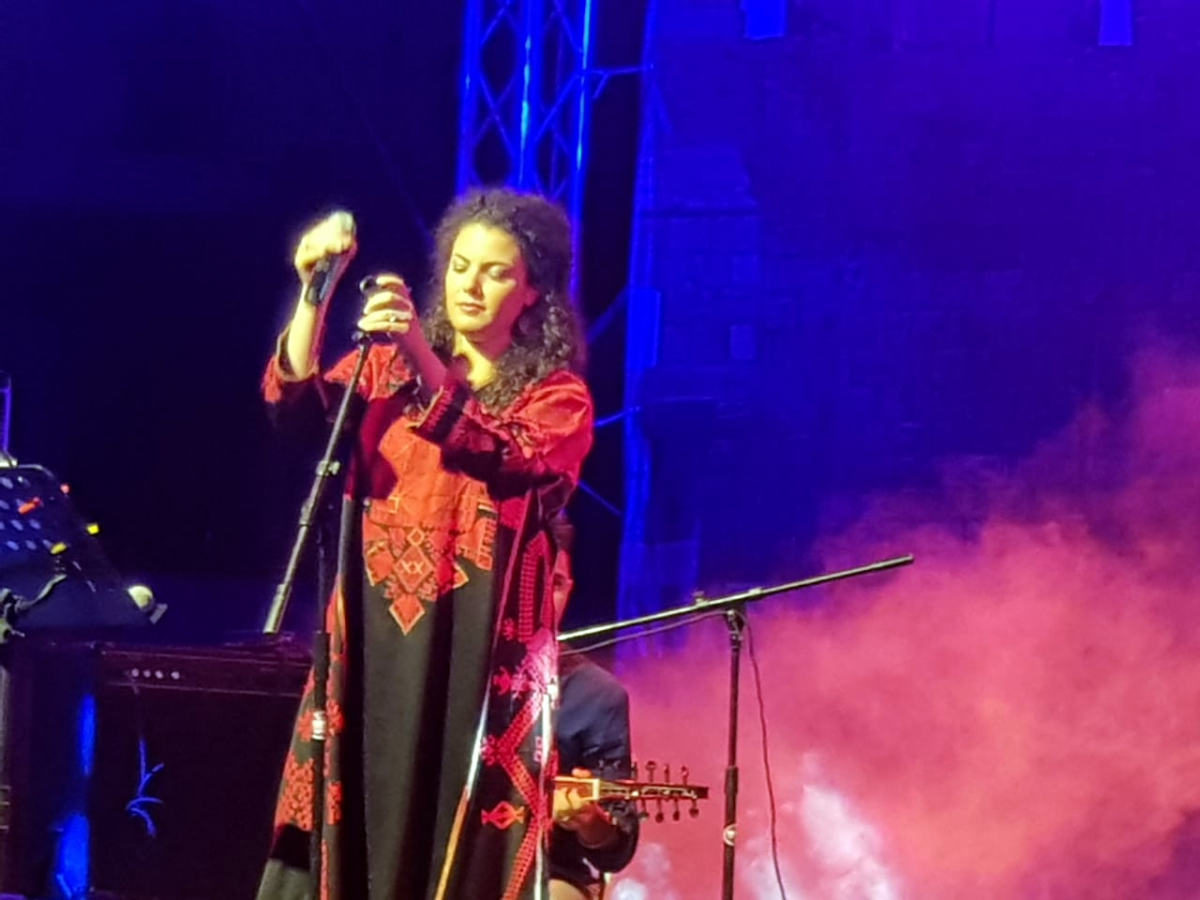 Speeches honoured the Palestinian prisoners and underlined the resolve of the people and activists from across the West Bank to continue popular resistance.

The event was organised by the Stop the Wall Campaign and the Popular Struggle Coordination Committee in cooperation with activists from Nabi Saleh and the Tamimi family. 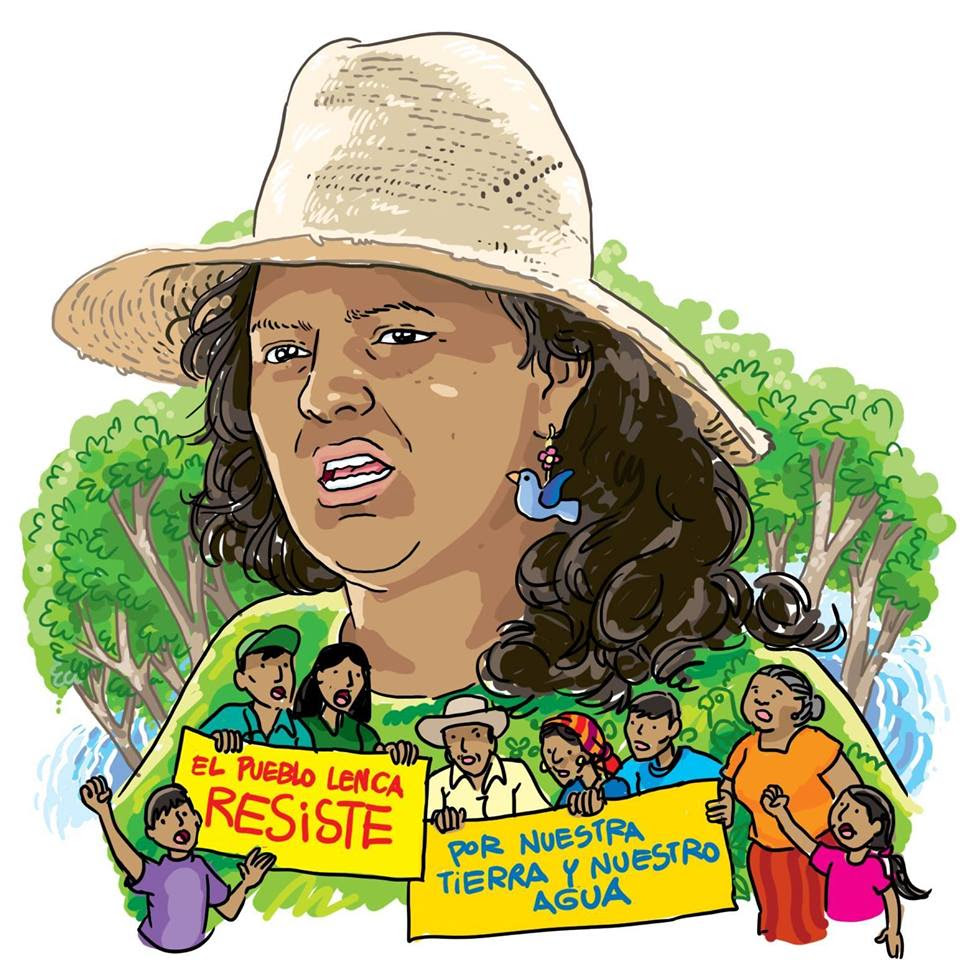 Solidarity statement: For an end to impunity and for justice to the people of Honduras

We are following closely the trial of the murder of Berta Cáceres, leader of the Civil Council of Popular and Indigenous Organizations in Honduras (COPINH), being held from September 10-28. A death squad assassinated  her on March 2, 2016 in her home and wounded Gustavo Castro, member of Friends of the Earth Mexico. Berta was […]

After years of resistance and a month of legal battles, as expected the Israeli courts voted in favour of ethnic cleansing of the Palestinian Bedouin community. In exactly one week, Khan al Ahmar is up for destruction. Click below and help us stop the demolition.  Khan el Ahmar is a Palestinian Bedouin village of some […] 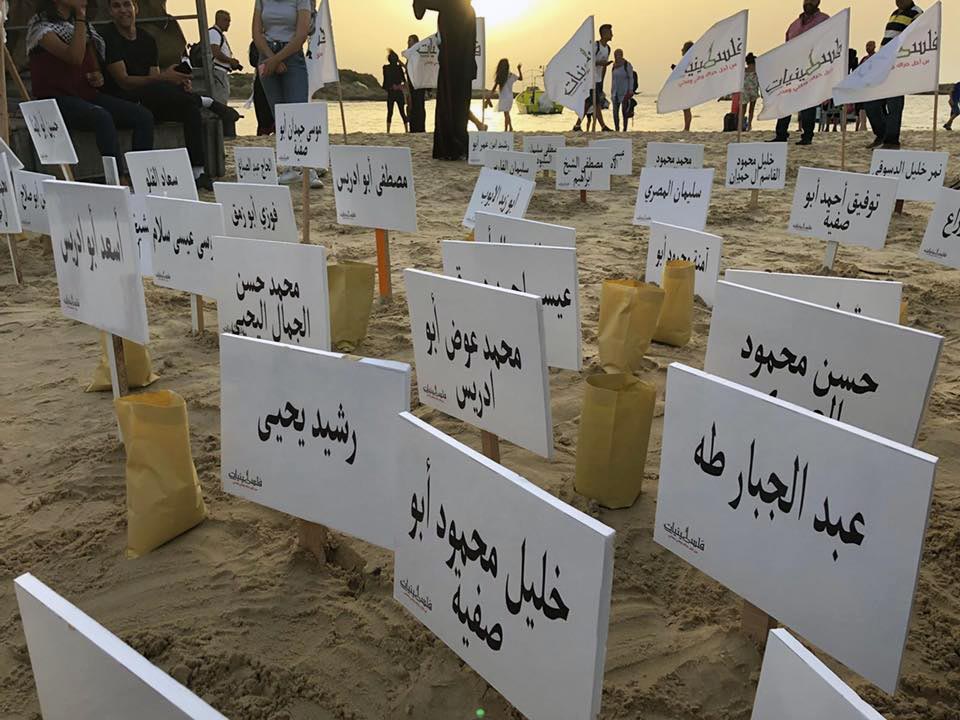 Across the Green Line: Palestinians commemorate the Nakba in a pledge for a better future

Around 2000 Palestinians gathered on Friday, May 25, in Tantoura, an ethnically cleansed Palestinian fisher village close to Haifa, to commemorate the massacre of Tantoura and the ongoing Nakba. Palestinians from both sides of the Green Line broke the walls of fragmentation to come together in struggle and unity. For the first time since a […]