Today, Eid al Adhar, the most important holiday in the Muslim calendar, Israel attempted a take over of the Al Aqsa mosque in its ongoing policy to Judaize Jerusalem. Yet, tens of thousands of Palestinians gathered for prayers at the Mosque defended their holy places, rights and dignity.

Almost one hundred thousand Palestinians had gathered in the Al Aqsa Mosque compound since yesterday night to hold their ritual vigil and morning prayers in the mosque.

As since early morning rumours circulated that Israel is planning to invade the compound with thousands of settlers, the morning prayers were postponed for an hour to ensure the rituals could proceed in calmth.

Even after the prayers, the Palestinian worshippers did not leave the area and stayed on to defend the holy place from being occupied by the Israeli military. 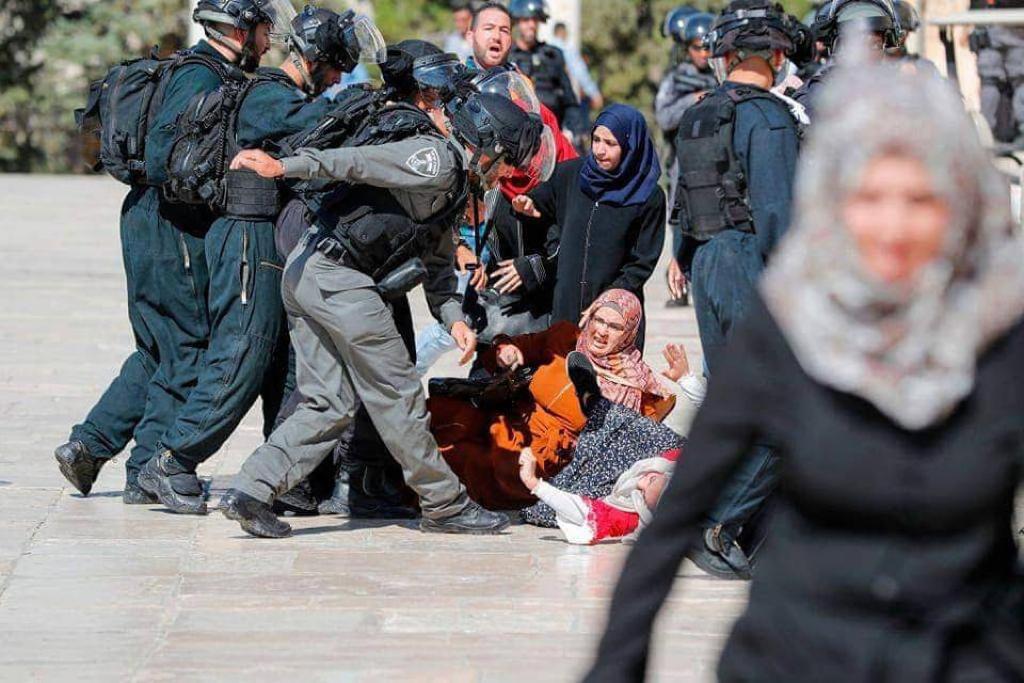 At around 10 am, Israel sent hundreds of soldiers into the compound, launching tear gas even inside the buildings of the mosque and injuring at leat 14 people. Palestinians resisted the attack and defended the Al Aqsa until the late afternoon. At the entrance to the Old City in Damascus Gate, Israeli soldiers attacked Palestinian residents and worshippers as well.

The invasion of the Al Aqsa Mosque by the settlers was essentially thwarted, with only a small number being able to enter the compound for a short time, heavily escorted by Israeli special forces.

Jamal Juma’ from the Stop the Wall Campaign comments:

“Today was significant for Israel. It was a test, gone wrong. If in a day such as Eid al Adhar Israel was able to invade the Al Aqsa Mosque and divide the mosque, this would have encouraged the permanent take over of the compound. But the Palestinian reaction was unexpected for Israel: the strong resistance by the worshippers and Palestinians has made it clear that Jerusalem and the Al Aqsa Mosque are a red line and, despite all, the efforts to weaken and demoralize Palestinian steadfastness have failed. Our struggle for justice, freedom and equality continues.” 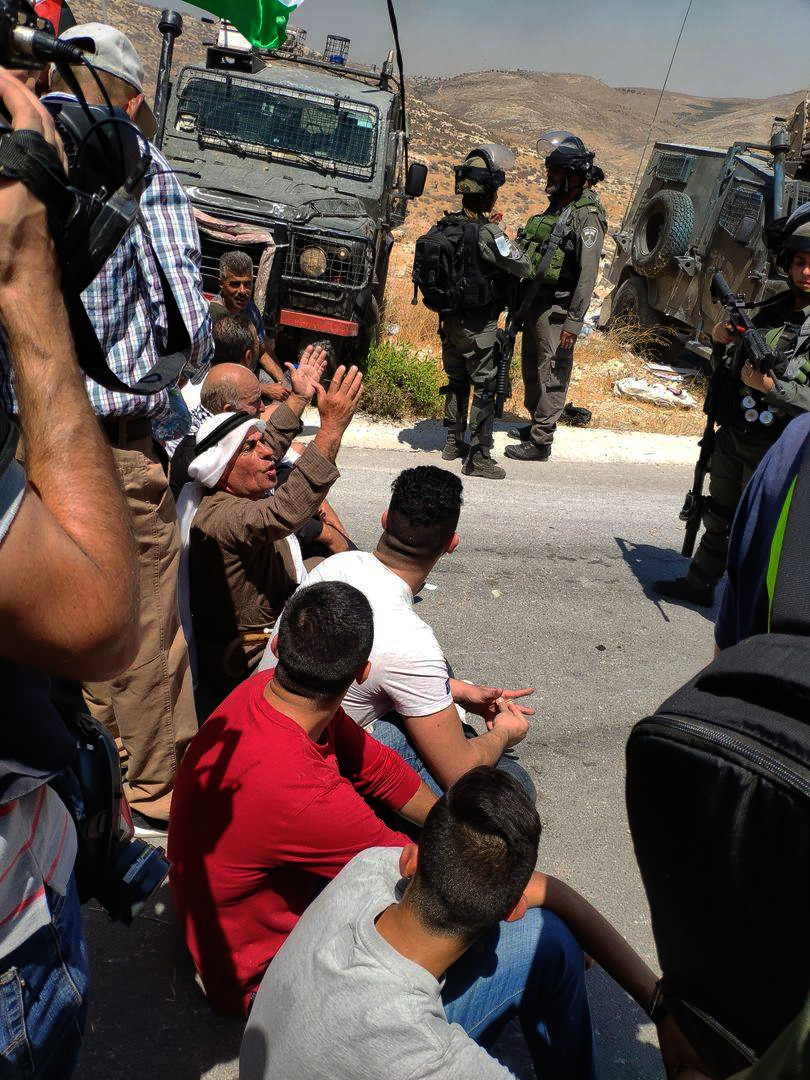 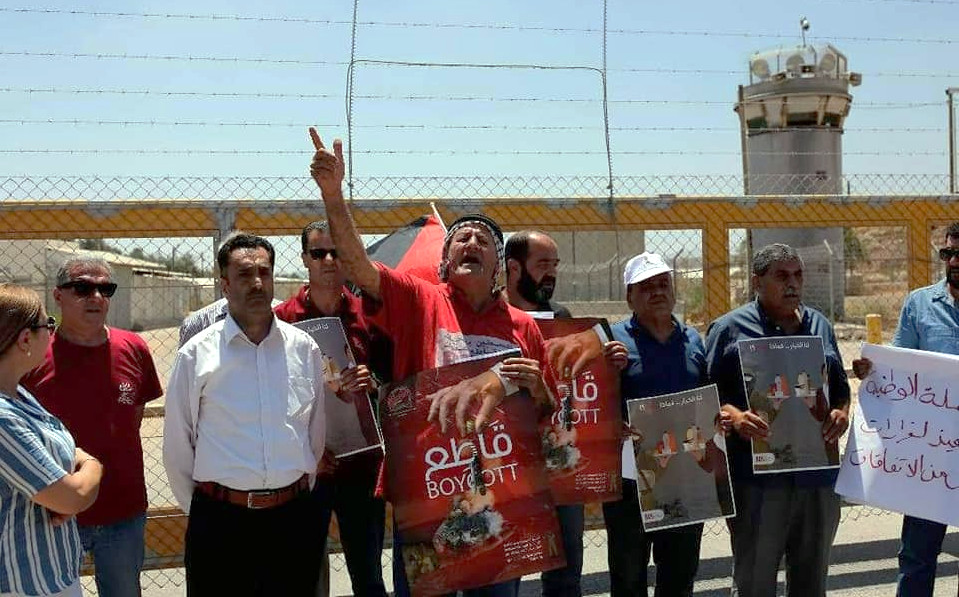 The Palestinian BDS movement staged a peaceful demonstration at the Ofar trading checkpoint in Ramallah, West Bank, Palestine was conducted on August 5th, 2019. The purpose was to boycott the cheap Israeli goods being flooded into the Palestinian economy while Israel imposes high tariffs on Palestinian goods, if they allow the goods to cross the […] 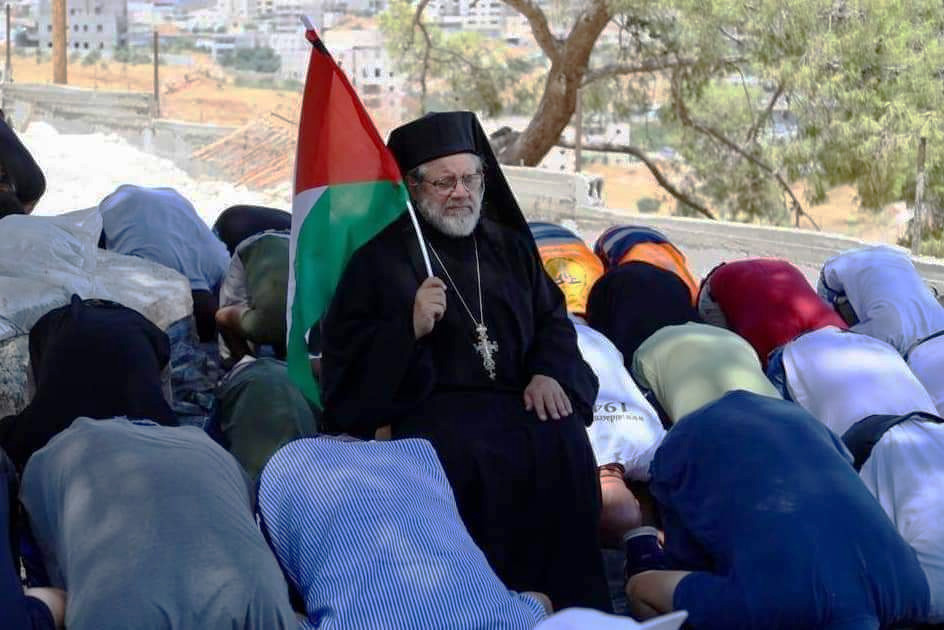 The second Friday in a row, people gathered in protest on the rubbles of the buildings that until two weeks ago were the homes of hundreds of Palestinian families that are to be ethnically cleansed by Israel. Across Israel's apartheid Wall more activists gathered to show unity and support for the steadfastness of the residents. […]