Through popular struggle, Palestinians succeeded in dismantling nine out of thirteen illegal settler outposts constructed in the West Bank since the beginning of the year despite the crescendo of violence and de facto and looming de jure annexation measures held by Israeli apartheid regime on the ground. In Beita, al-Sawyya, Khallet Hassan, Beit Dajan, Deir Sharaf, Aseera Ashamaliyya, Halhoul, Turmusaya and Aseera al-Qiblya Palestinians’ demonstrations and popular actions continued for months until the settler outposts built in these towns were removed. Through these victories Palestinians assert that no imposed facts on the ground by Israeli apartheid would deter them from reclaiming and decolonizing their stolen land.

This Global Day of InterAction for a #WorldwithoutWalls is the start for a series of exciting webinars on the walls of our times and the rising resistance to tear them down. The webinars look into ways to build internationalist solidarity and joint struggles against walls and zoom in on some less talked about walls – […]

For seventeen years, we have been relentlessly supporting farmers in the frontline defending their lands from the aggression of settlers and Israeli soldiers through the ‘You Are not Alone’ Campaign. It is a campaign of collective voluntary work actions aimed at supporting Palestinian farmers during the olive harvest season.   Starting from October 9th until October […]

As across the world schools are slowly opening again after COVID19 lockdowns, we call on you to ensure in Palestine schools are not demolished. Palestinians are sounding the alarm over the potential demolition of a newly built school in Ras Al’uja Bedouin community, the Jordan Valley, by the Israeli occupation authorities. Mustafa, a resident of […]

November 9 – Global Day of InterAction for a World without Walls – is coming closer and this year the call to tear down these symbols and structures of expulsion, exclusion, oppression, discrimination and exploitation is more urgent than ever. Please read the invitation to join the global interaction on November 9 here. Please let […]

Palestinians rise up against the Israeli occupation authorities planned construction of a settlement industrial zone on hundreds of dunums of land seized from southern villages of Tulkarm governorate. Palestinians say, “we will relentlessly keep protesting until we stop the construction of this industrial zone, a place of death and misery for our workers and reclaim […]

As part of our responsibility towards our partners, friends and networks across the world, we inform you that Salah al-Khawaja should not be in any way associated with Stop the Wall. Since August, 2020, we cut all ties with al-Khawaja due to immoral acts that contradict the principles and morals on which Stop the Wall […]

On July 26th, Palestinians reiterated their solidarity with and support to the residents of the favelas who are plagued with police brutality and discrimination by holding a webinar as a part of the Black July events held annually in Rio de Janeiro, Brazil. The webinar endeavored to approximate the different, yet universal experiences of the […] 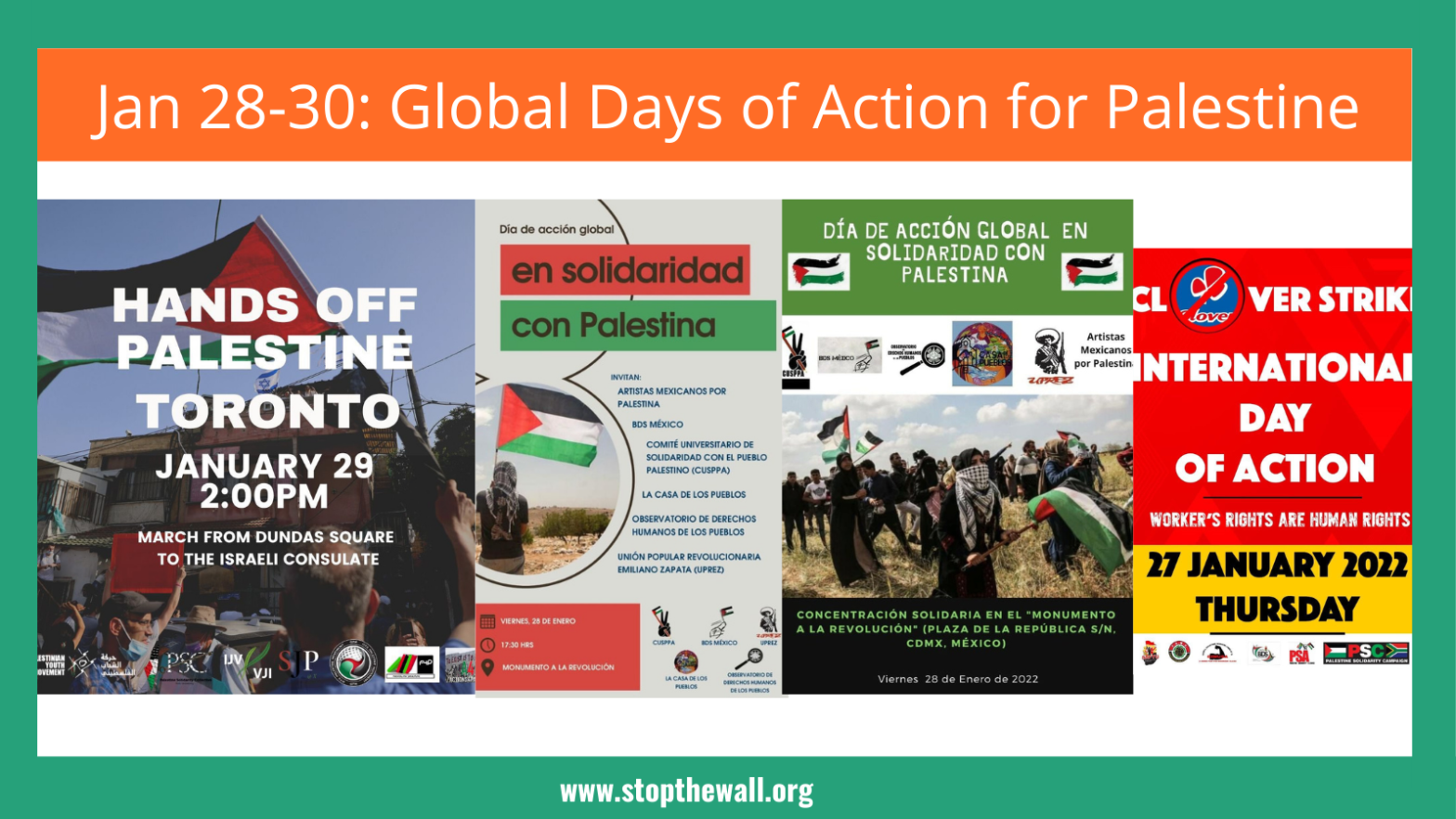 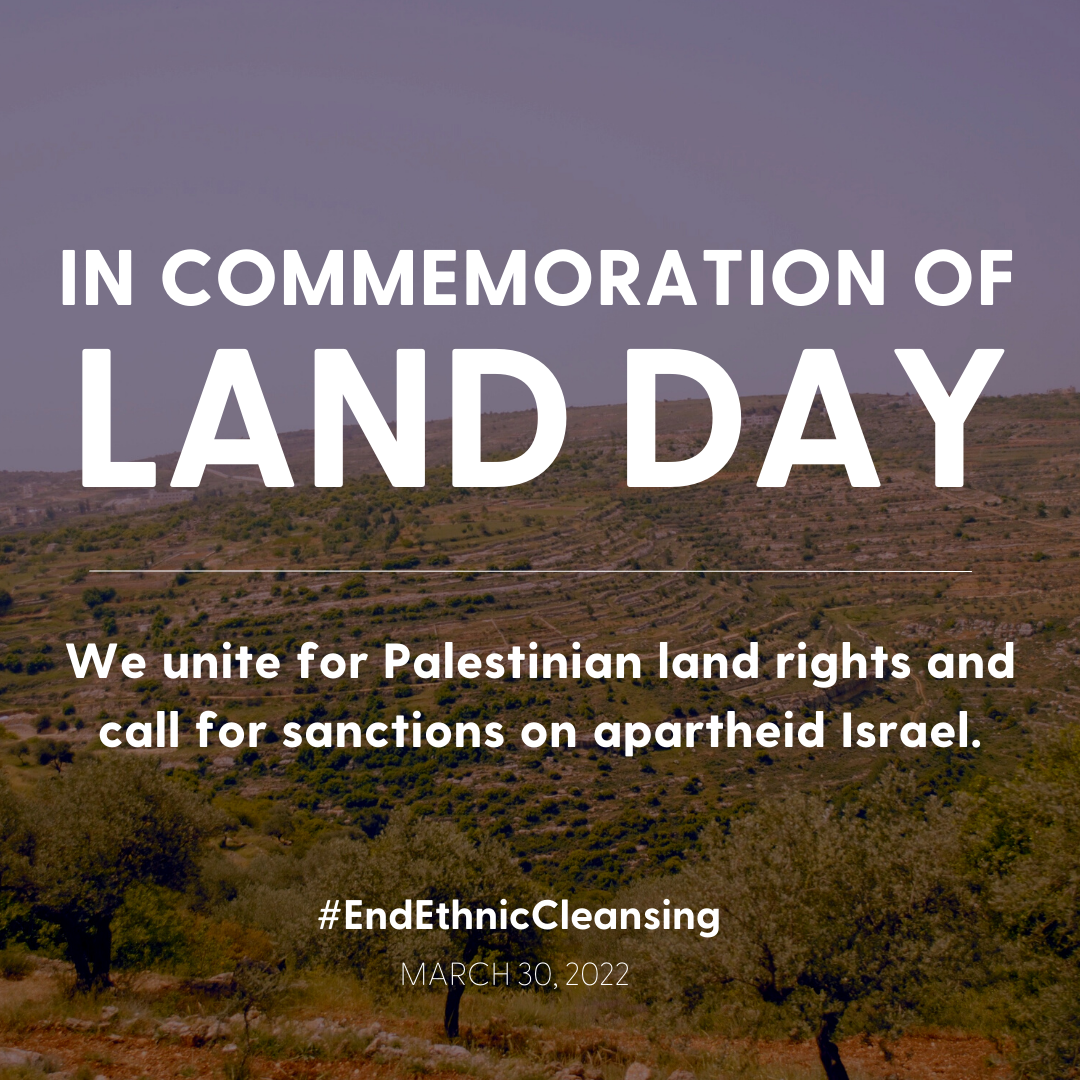