Now we continue, in the rest of Argentina… MEKOROT – agent of Apartheid in Palestine – OUT OF ARGENTINA!   CTA, ATE, Federación de Entidades Argentino-Palestinas (Federation of Argentinian-Palestinian Entities) and Stop the Wall announced the suspension of the shady business with Mekorot, a water treatment plant that would have fuelled Israeli apartheid in Palestine […]

Last Thursday, the 30th of January, the Norwegian Government Pension Fund Global (GPFG) announced its reconsideration over the previous decision made in August 2013, which rescinded the 2010 ban over two Israeli companies, Africa Israel Investments and its construction subsidiary, Danya Cebus. The re-exclusion was made due to “an unacceptable risk of the companies, through […]

December 24 2013 – Friends of the Earth International stands in solidarity with its member PENGON/Friends of the Earth Palestine and the Palestinian people in their struggle for their right to live in dignity and exercise sovereignty over their land and natural resources, including access to fresh water. Many communities in the Occupied Palestinian Territories […]

PRESS RELEASE AL HAQ Al-Haq welcomes the decision by PGGM, the second-largest pension fund manager in the Netherlands, to withdraw its investments from five Israeli banks involved in financing activities related to the settlements located in Occupied Palestinian Territory (OPT). Al-Haq further welcomes the decision of the Stichting PensioenfondsZorg & Welzijn (PFZW), one of the […]

In November, numerous BDS initiatives were launched as solidarity activism built up towards the International Day of Solidarity with the Palestinian people (November 29).     Brazil The Coordination of Social Movements together with the Network for the Integration of the People (REBRIP) and the Front in Defense of the Palestinian people, which represent some […]

Norwegian retail chain VITA made public on Friday their decision to stop all sales of products originating from settlements in occupied Palestine. VITA will therefore stop selling products from the cosmetics brand Ahava. VITA has been the main retailer of Ahava products in Norway, and this decision will be a serious blow to the sales […]

EUROPE Austria November 7, Vienna: Two hour vigil dedicated to the Protest against the Wall and in support of the recognition of the State of Palestine. November 9, Vienna: Showing the film “Bil’in Habibti” Contact: Women in Black Belgium November 10: In Brussels, Intal will organize a conference and debate in support of the Palestinian […] 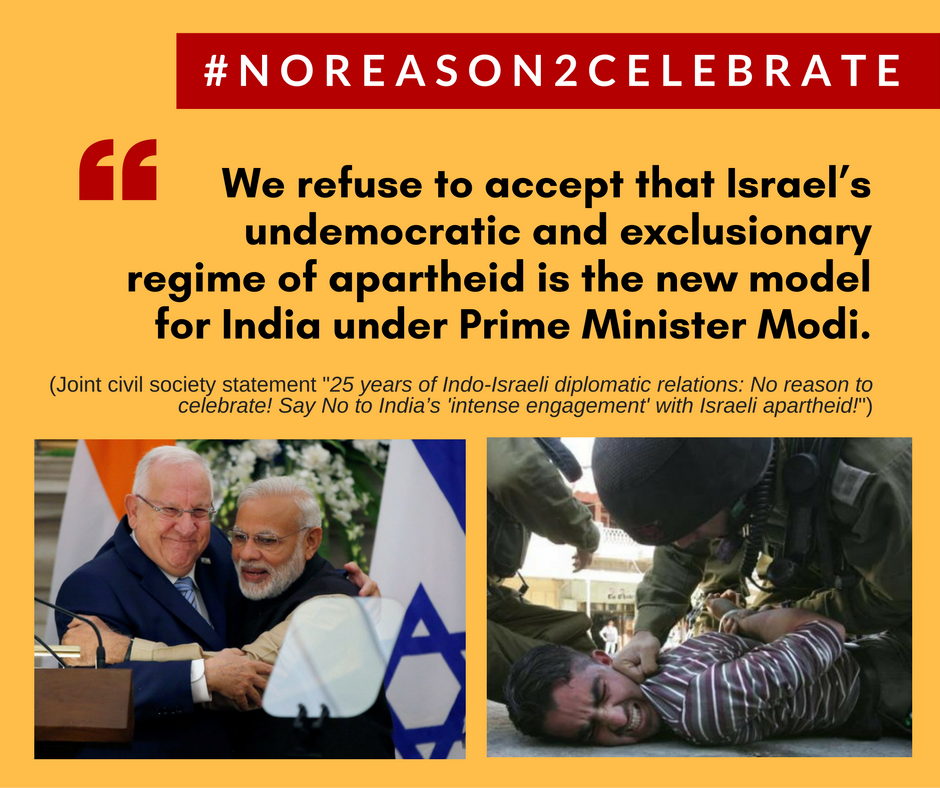