Occupation forces suppressed the weekly protest in Nabi Saleh village, which came under the title of âLoyalty for Our Prisonersâ in solidarity with the Palestinian prisoners strike currently being held in occupation prisons. Many of these prisoners were incarcerated arbitrarily for their political actions against the occupation. Protesters were shot by metal bullets covered with […]

Palestinian detainees in Israeli prisons are on hunger strike for the fifth consecutive day in protest of being forced into isolation cells and being deprived of family visits. Under the title"We Will Not Forget Our Prisoners" dozens of suffocation cases in Bilin weekly protest. Dozens were seriously suffocated during the weekly protest in Bil'in after […]

On Friday, a young man and a child were injured during the weekly protest against the Apartheid Wall in al-Ma'asara village in Bethlehem after the occupation forces attacked the participants. According to the spokesman of the Popular Committee Against the Wall and Settlements, Mohammed Brijeyeh, the occupation soldiers suppressed the march through abuse involving severe […]

The villagers of Nilin had conducted Friday prayers on their land near the Apartheid Wall. During the sermon, Murad Amira Al-Khatib mentioned the need to close ranks in the face of Occupation and called for the expeditious implementation of the reconciliation agreement. After finishing the prayer, dozens of citizens and foreign peace activists marched peacefully, […]

November 9 – Global Day of Action: A World without Walls 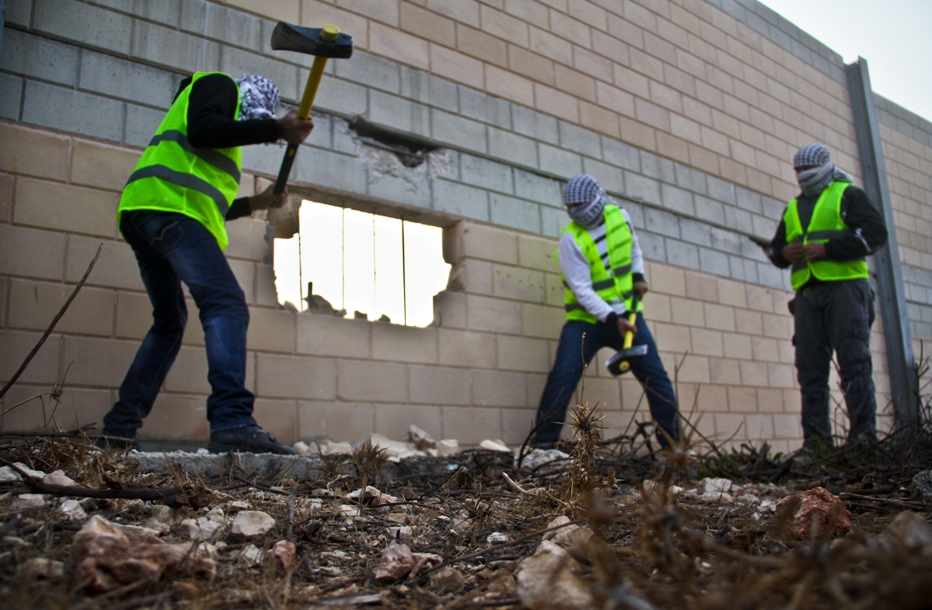 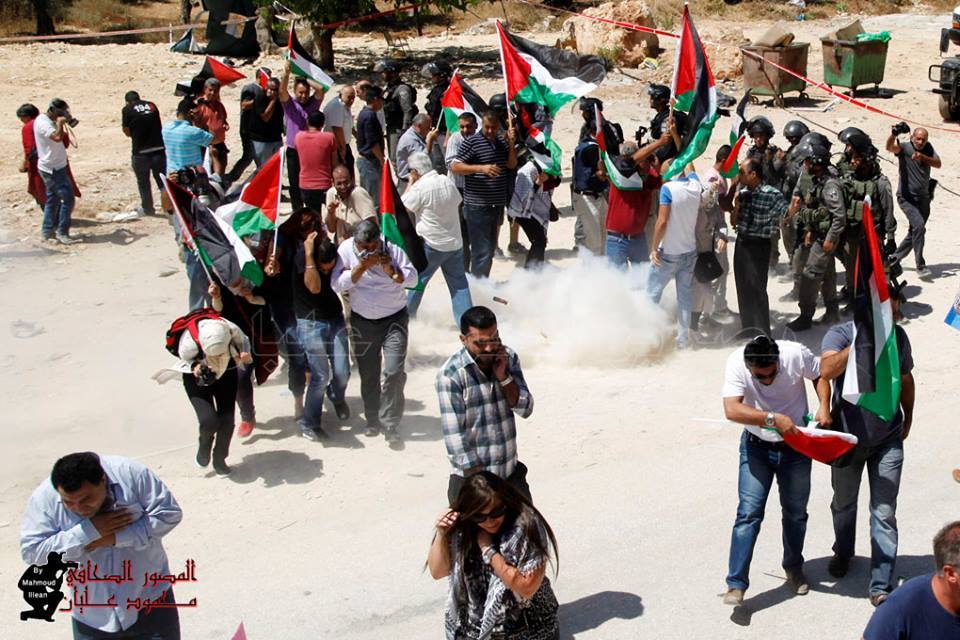