The Israeli soldiers have leveled the ground and demolished their camp eight times, but they refuse to give up. They are clear in their message: "When the soldiers leave, we will build it again".

They rebuilt the camp

A big group of volunteers were gathered to help rebuilding the protest camp "Gate of Jerusalem" for the ninth time. After collecting building materials from the surrounding area, they all were helping out with building the camp. 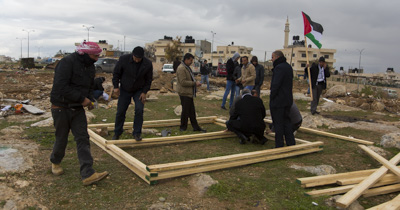 Watch how they built their new potest camp:

The protest camp "Gate of Jerusalem", is placed on an area were the Israeli government want to relocate Beduin communities from the vast area between East Jerusalem and Ma’ale Adumin settlement to this piece of land, near Abu Dis. Therefore they have given this area a demolishing order, despite the fact that the people who own the land, got all the legal documents, and own the land. 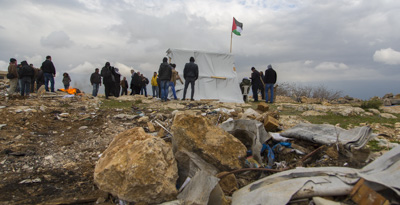 See also "Fighting for their own land"

They will not give up

They know that the soldiers will arrive at the camp again. Then they will probably demolish it again, but they will not give up.

"Tomorrow they will come and destroy it again, and we will build it again. To destroy the Israeli dream of building their Greater Jerusalem".

Israel's plans to ethnically cleanse Jerusalem from Palestinians and to expand the adiacent colonies until almost the Dead Sea is being called by Israeli politicians and urban planners the project of 'Greater Jerusalem'. 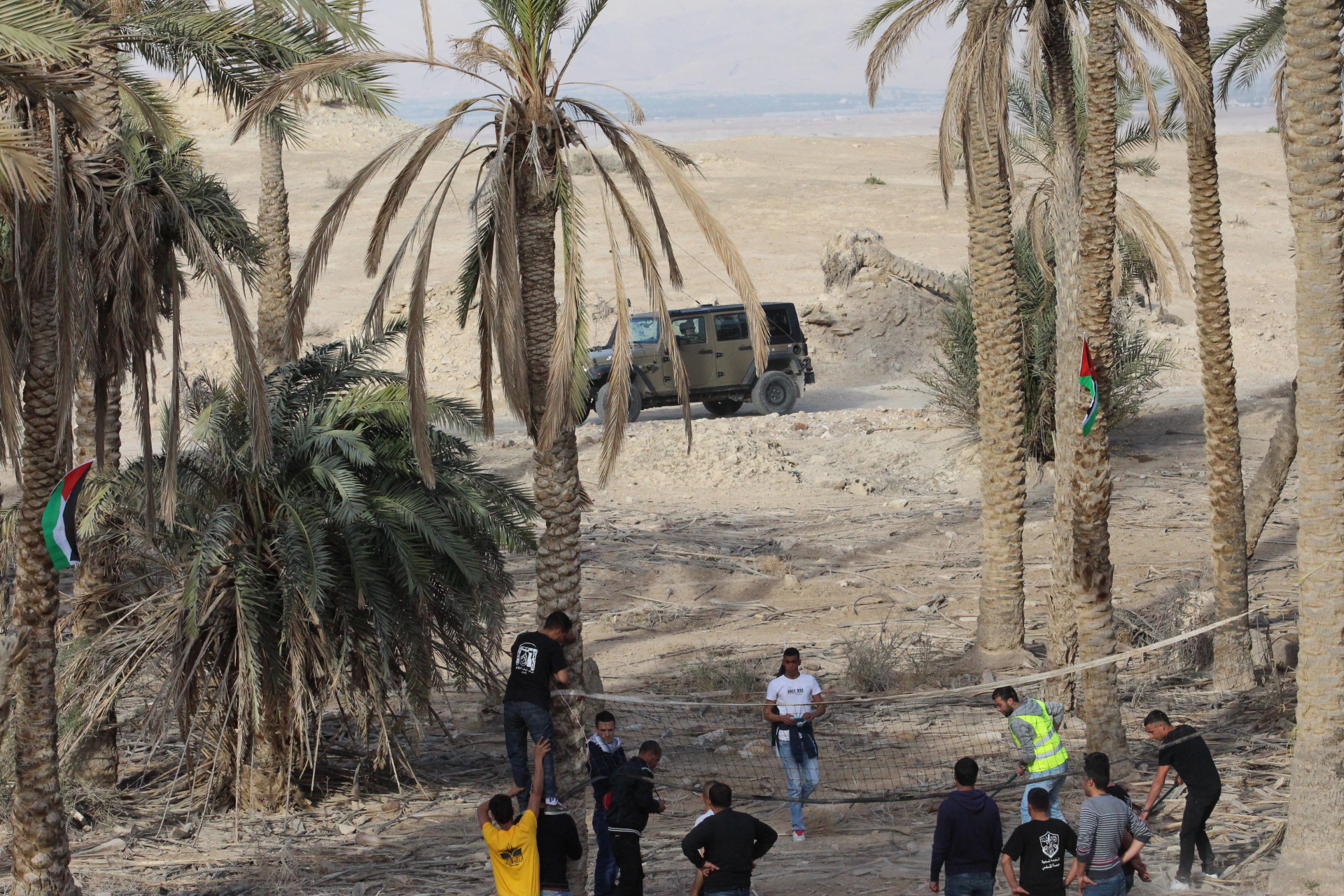 Earlier this week, five people got arrested and three were injured when soldiers came and violently destroyed the demonstration camp. Three of the people who were arrested, are still in prison.
See also "Bullets against protest camp"

Watch how the destrod the camp: 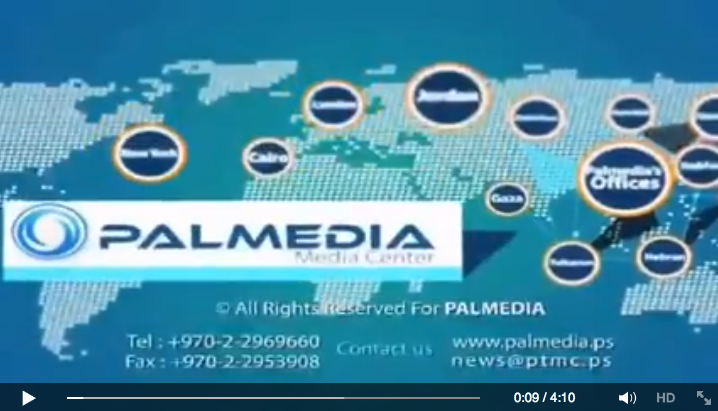 We support the work

We in Stop the wall are supporting the work at the camp. We think that this is a good example on how you can mobilize against the occupation from Israel. Head of Stop the wall, Jamal Juma, says it like this:

"It is important to keep up the work her, so that Israel`s plan will fail". 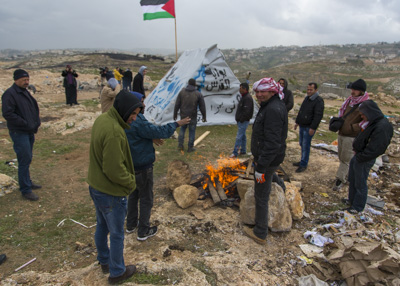 The solidarity of Palestinians from different areas and international activists is very important to make the movement strong. Please share this story with friends and family, and let the word know what happens in Palestine. You are welcome to join us in the coming days. For more information, send us a message on Facebook, or call: (+972) 056 892 1821. 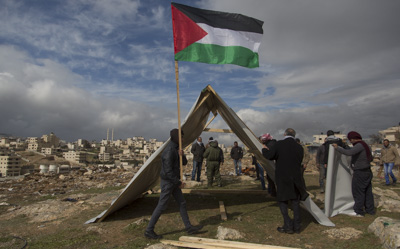 Dogs are Surrounding their House

They live alone next to an Israeli settlement, in Qaryout village. After decades of settler attacks, they still refuse to move away. Although for years they could not sleep all at the same time: at least one member of the family had to remain awake, in case the settlers came to attack them with […]

Monday at 10 o`clock Israeli soldiers came and violently destroyed the demonstration camp at Abu Dis. Rubber bullets were shot, and tear gas, sound bombs and pepper spray was thrown at the unarmed civilians. Five people were arrested, and three were injured.  Watch the video here    Want to remove them from their land […]