News Bulletin of the events from the 19th October 2015

1. Deaths: Hoda Mohamed Darwish, 65-years-old, died after inhaling tear gas that was fired by the Israeli forces at Al-Mansoob checkpoint at the eastern entrance to the town of Al-Esaweh in Jerusalem and then being denied access to the hospital by Israeli forces.

2. Injuries: 195 civilians injured in the West Bank, 2 from live ammunition, 37 with rubber coated metal bullets, 136 cases of suffocation from tear gas and 20 injuries by beating.

5. The isolation of Jerusalem neighborhoods:

6. The targeting of medical crews: the Israeli forces continued to target medical crews. The crew of the Red Crescent kept getting harassed by the Israeli Forces in Jerusalem at the checkpoint near a clinic. They are searched every time they leave the clinic, including a body search.

7. Settler assaults: continuing daily assaults by settlers on Palestinian farmers and civilians near the main roads and entrances of towns located near settlements. The assaults were as follows:

Last night a group of extreme settlers rained stones and glass bottles down on a Palestinian house that belongs to Kaid Dana near the settlement of Kiryat Arba which sits the Palestinian lands in Hebron .

The group of Ateret Kohnem took over two Palestinian houses in the neighborhood of Btain Al-hawa in Silwan north of the Al-Aqsa Mosque. The home belongs to the family of Abu-Nab, but was taken under the pretext of settler ownership of the houses. The Israeli Forces have closed the neighborhood with the help of the Israeli police and denied the press access to the area.

A group of settlers stormed the ground of Al-Aqsa mosque with heavy guard from the Israeli Forces. 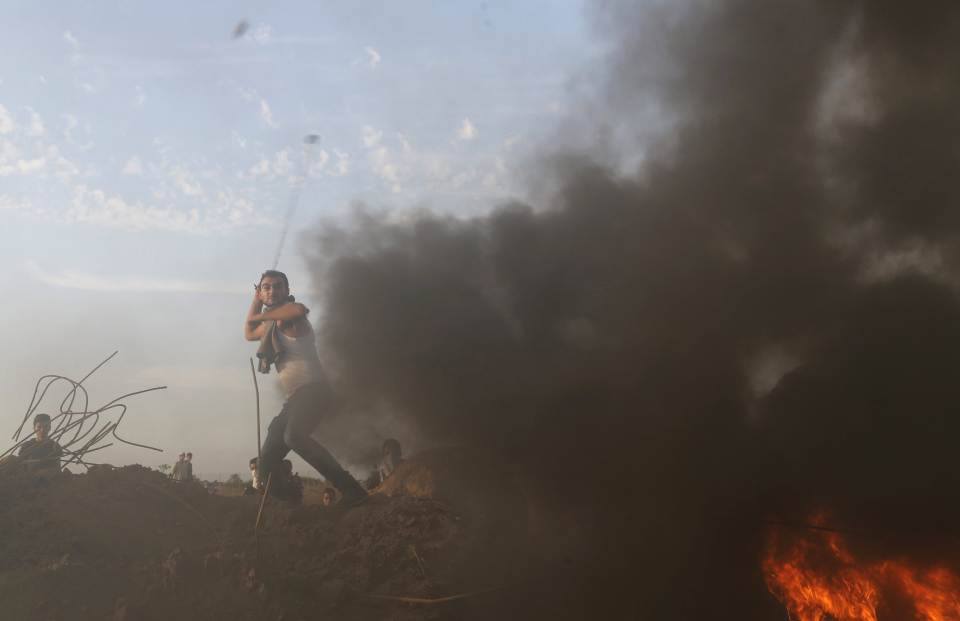 News Bulletin of the events of the 18th October 1- 21-year-old Muhannad Al- Aqabi from Hourah in Al-Naqab was martyred today after taking part in both a stabbing and shooting action at the central station in Beir Al- Sabe’. The Israeli forces suspect that he took a soldier’s weapon after stabbing him, so the police […] 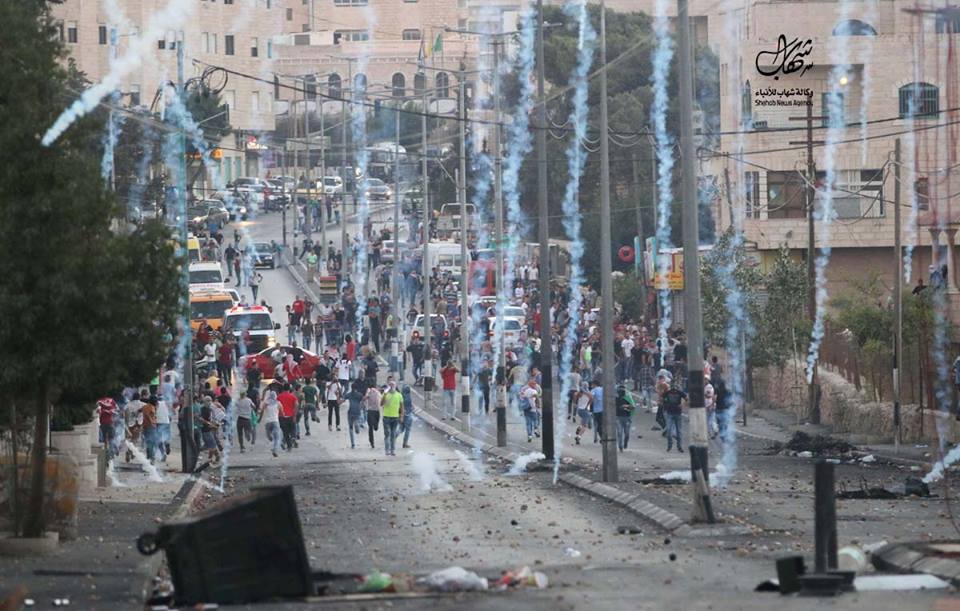 News Bulletin from the events of the 16th and 17th of October 2015 16th October 2015 1- Five Palestinians were martyred today in separate incidents, three of them from Gaza and two from the West Bank: – Shawqi Jamal Obaid, 37 years old, from Jabalyia martyred today after being wounded in clashes with the occupation forces […]