The Boycott, Divestment and Sanctions (BDS) movement has been running highly visible campaigns against military trade with Israel that have seen 12 banks and pension funds exclude Israeli arms company Elbit Systems from their investment portfolio. Israeli owned arms factories have been blockaded, and a growing number of political parties and trade unions have called for an end to military ties with Israel.

The governments of Norway and Turkey have both announced military embargo policies against Israel in recent years.

“Israeli military companies market their products on the basis of their successful use in Israel’s massacres of Palestinian and Lebanese civilians, yet it now seems that growing public awareness of and opposition to Israel’s war crimes are starting to hit Israel’s military exports.”

Also don’t miss the new briefing published by the BDS Movement on military cooperation and trade of Israeli weapons, tools of repression against the ongoing Palestinian protests. The military trade is at the heart of Israeli oppression: find out more on the military companies and the complicit international institutions, and on the campaigns that work against these and the military aid to Israel. 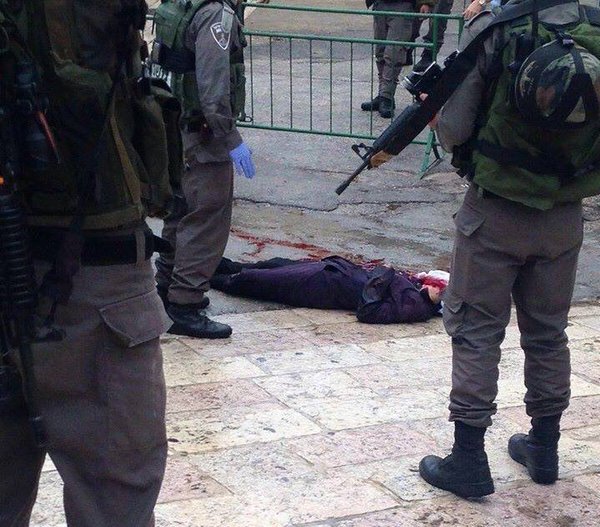 News Bulletin of the events of the 25th October 2015 1- The young girl Dania Jihad Arshid (17) was executed by the Israeli Forces at the military checkpoint near Ibrahimi Mosque. One of the eyewitnesses who was standing in line, just 4 meters far from the checkpoint said that the soldiers had searched the girl’s […] 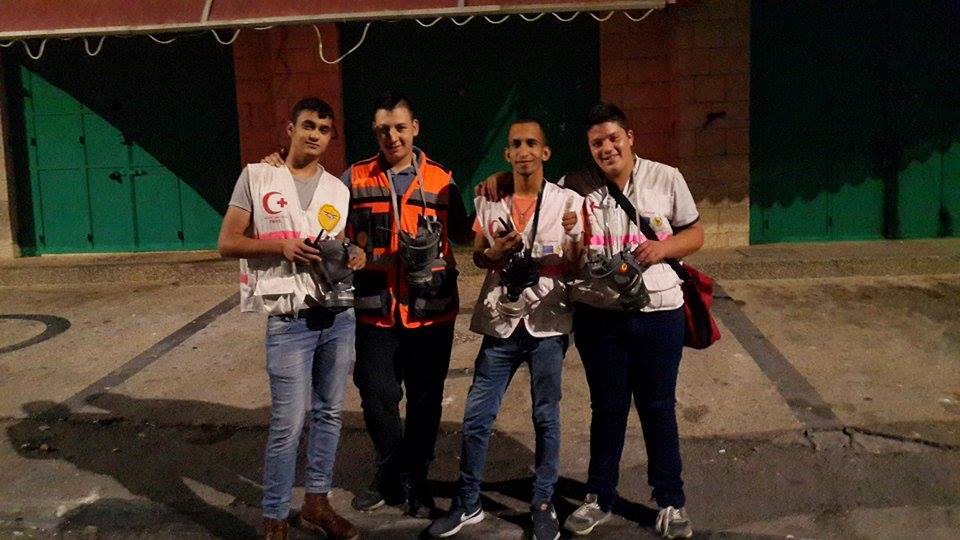 1) 19-year-old Yahya Hashem Grerh died from his injuries after he got shot a week ago during clashed with Israeli military, in the eastern part of the Gaza Strip 2) 467 people have been injured, 438 of which in the West Bank, 29 in Gaza Strip. 34 of them have been injured with live ammunition, […]