Stop the Wall strongly supports and promotes the call for a mandatory, comprehensive military embargo issued by the BNC (Palestinian Boycott, Divestment and Sanctions National Committee).

The urgency for an end to military relations with Israel and the defunding of its military and homeland security complex is evident to each of the activists struggling on the ground against the Wall and the settlements. The military oppresses popular struggle with:

All this would not be possible without international military relations and cooperation.

We will not accept as normal what kills us.

In memory of the martyrs of the popular resistance against the Wall and the settlements, we ask the world to urgently act upon the Palestinian call for a mandatory, comprehensive military embargo. 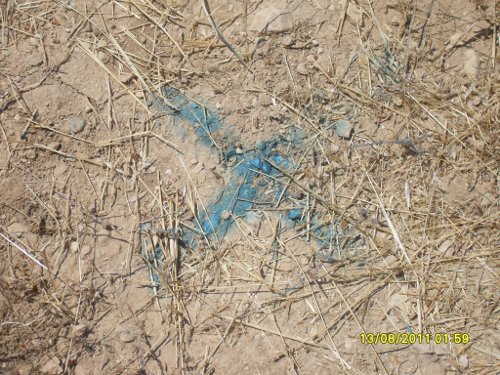 Public Demonstration to Boycott Israeli Goods and Products in Hebron

In the framework of a series of events organized by the Grassroots Campaign to Boycott Israeli Goods including participation from some national political figures and representatives of local youth groups, a mass march was held in the streets and supermarkets in the city of Hebron on Monday, August 15, 2011. Lifting of the organizers, waving […]

Scores of Activists Call for Boycott of Israeli Goods in Ramallah